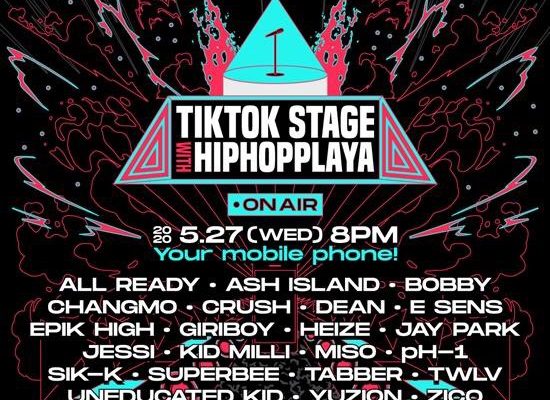 Serving as a part of Tiktok’s ‘Smile with TikTok’ project, the TikTok Stage With Hiphopplaya concert amassed a global audience of 1.55 million viewers.

This audience count was converted into automatic donations of $0.5 per viewer who watched the live broadcast, and the amount accumulated from the event was donated to the COVID-19 relief fund.

Streamed live on the official TikTok Stage channel on TikTok, the concert took place on May 27 at 8PM KST. Hyping up the crowd were Park Jae Min and Kim Yunji who took the lead as hosts of the event.

A Cool And Captivating Concert

The performances were stunning to say the least. TikTok Stage With Hiphopplaya saw 22 immensely talented performers who brought in their explosive energies on stage to entertain fans globally.

The event commenced with a performance by ALL READY that added a burst of energy. This buzz continued on to the next act Ash Island, who was selected as the new artist of the year at the ‘2020 Korean Hip Hop Awards.’ 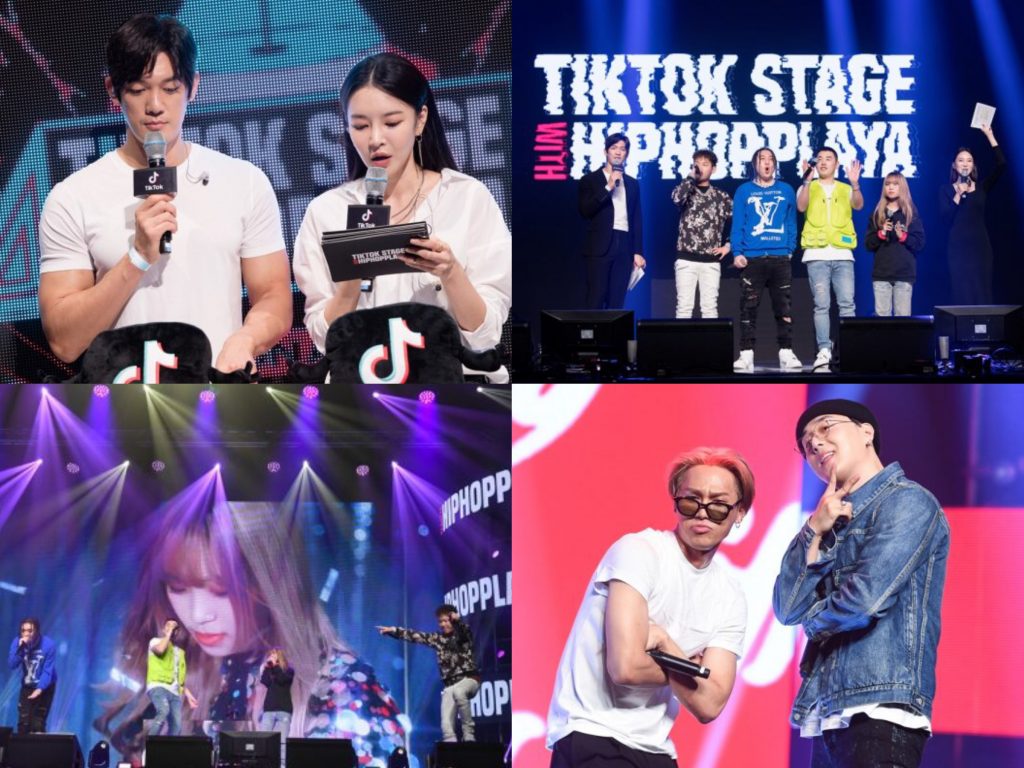 Meanwhile, Uneducated Kid,  Yuzion and Miso ensured a chilled out experience for the audiences with their performances.

Heize then hypnotized audiences with her stage while Dean, Superbee and Taber got the viewers grooving with their performances. Moreover, Jay Park lit up the stage with his fierceness which made for quite a wholesome listening experience for fans. 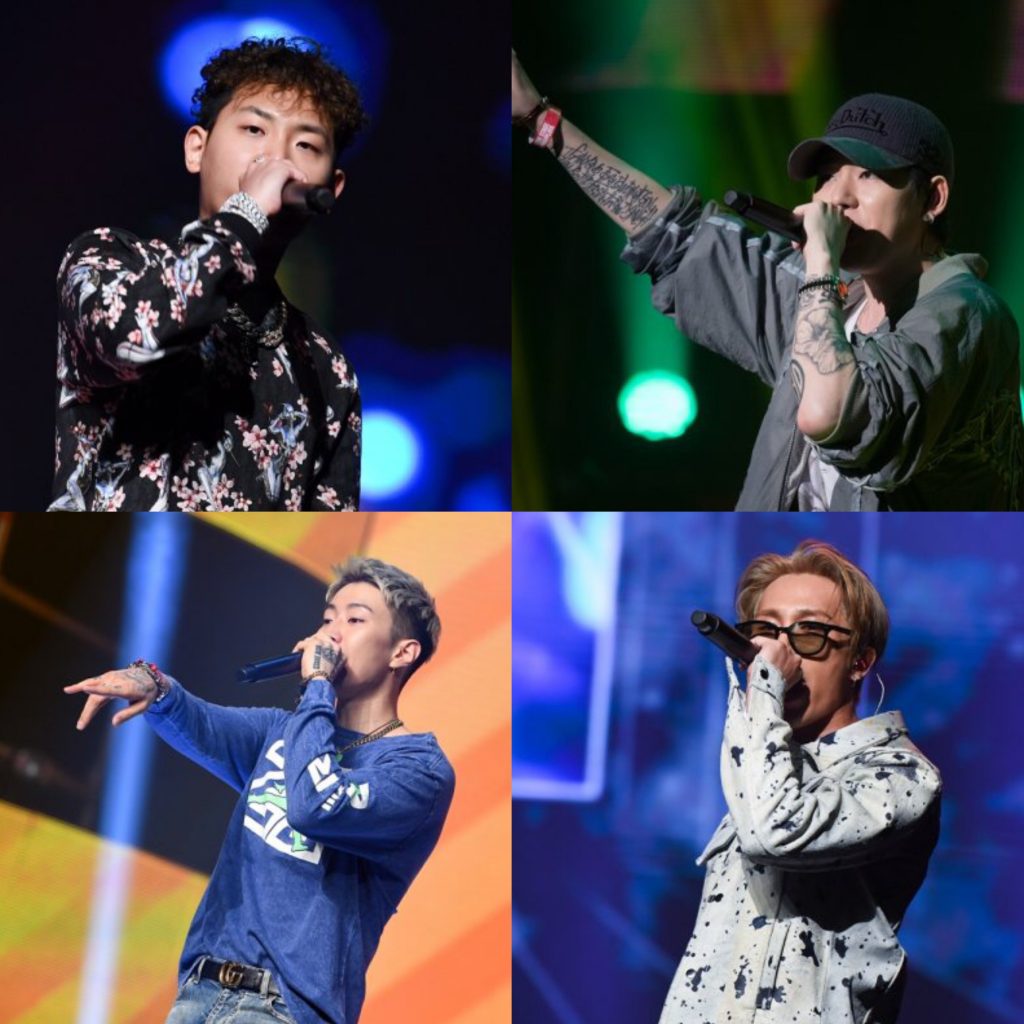 Overall, TikTok Stage With Hiphopplaya brought together a unique musical experience for fans across the world. The performers radiated coolness with their charming demeanours while their musical styles and rhythmic raps enraptured and created quite an impact on the audiences.