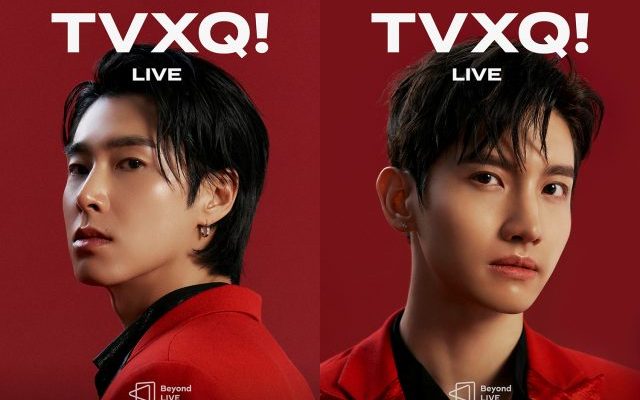 By Marty | May 26, 2020
FacebookTwitter
SubscribeGoogleWhatsappPinterestDiggRedditStumbleuponVkWeiboPocketTumblrMailMeneameOdnoklassniki

TVXQ were the stars in the latest Beyond LIVE concert where they showcased their global popularity.

On May 24, TVXQ took over as the main act in another Beyond LIVE concert. They brought their powerful performances to fans all over the world through this innovative concert.

TVXQ ‘s TVXQ! – Beyond the T concert was broadcast live on Naver V LIVE from 3 p.m. KST on May 24th. The duo attracted global viewers with their powerful performances. More dynamic AR effects and interactive communication added completeness to the high-quality show.

At the concert, TVXQ presented their hits like “MIROTIC”, “Rising Sun”, “Before U Go” and “Keep Your Head Down”. They performed a total of 14 songs, including solo tracks such as U-Know Yunho’s “Follow” and MAX Changmin’s “Chocolate”.

Fans were able to immerse into this new type of online-only concert, thus, proving the attractiveness brought by the experience.

The charm brought by Beyond LIVE

AR graphics were used to create real-like effects, such as the helicopter in “Keep Your Head Down”, the haze caused by the fire and heat during “Rising Sun” and the whale swimming over the stage for the Japanese track “Asu Wa Kuru Kara” (Tomorrow Will Surely Come).

For “Maximum” there was an oriental-style palace which matched perfectly with the mood of the song, while for “Android”, a LED background took over to show mechanical cities.

During the Beyond LIVE, TVXQ celebrated their 15-year anniversary since their debut in Japan. For the occasion they performed the Japanese tracks “Asu Wa Kuru Kara” and “Android”, which added to the excitement of the concert.

In addition, TVXQ held an interactive corner in which they answered fans’ questions directly. Not only that, but they also succeeded in a mission challenge. The duo, together with the fans, chanted “We are T,” creating a warm and engaging atmosphere. 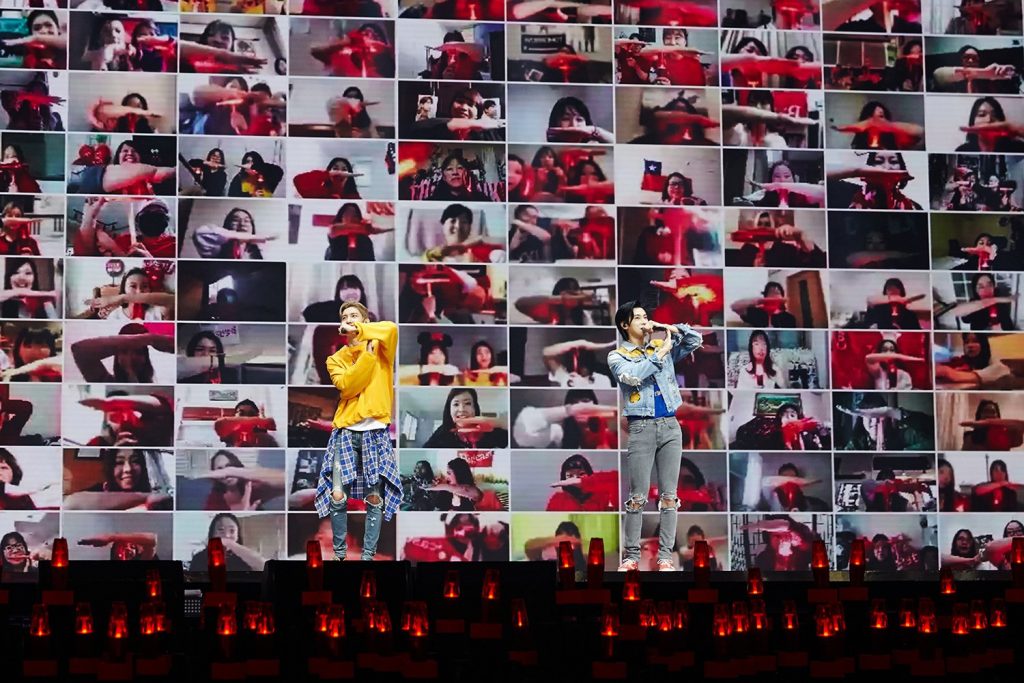 Yunho expressed his happiness, saying he looked forward to the concert and meeting with fans after a long time. Changmin added how this experience is making him feel as if he is in the same space as the fans watching them.

With a handful of Beyond LIVE concerts, TVXQ are the latest who brought a successful show for viewers. Previous acts were SuperM, WayV, NCT DREAM and NCT 127.

The next SM Entertainment group to take the online stage will be Super Junior. They will hold their SUPER JUNIOR – Beyond the SUPER SHOW on May 31st. Tickets are already out for sale on the V App in different languages, making it accessible for fans all over the world.

Hellokpop, as an independent Korean entertainment news website (without influence from any agency or corporation), we need your support! If you have enjoyed our work, consider to support us with a one-time or recurring donation from as low as US$5 to keep our site going! Donate securely below via Stripe, Paypal, Apple Pay or Google Wallet.
FacebookTwitter
SubscribeGoogleWhatsappPinterestDiggRedditStumbleuponVkWeiboPocketTumblrMailMeneameOdnoklassniki
Related ItemsBeyond LiveTVXQTVXQ Beyond Live
← Previous Story K-Pop Debut Spotlight: Kim Woo Seok – “1ST DESIRE [GREED]”
Next Story → EXO’s Baekhyun Sweetly Scores Number One Spots On Domestic And Global Music Charts For “Delight”