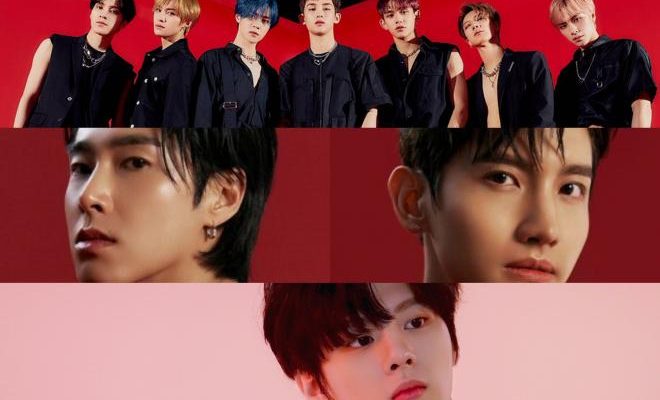 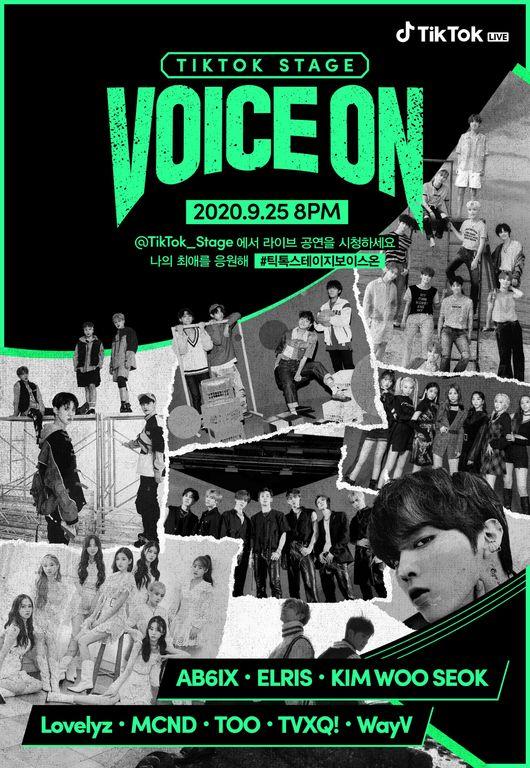 TikTok Stage Voice On has organized a challenge event that will provide a sense of realism and special experience beyond the limits of online performances.

Fans can use the “duet” function in the TikTok app to sing along and make a video with their favorite artists. The edited versions will make you feel as if you are at the actual concert scene.

Upload your official entries using the hashtag #TikTokStageVoiceOn. The challenge will run from September 16-25 at 8 PM KST. Videos of the participating artists will also be uploaded on TikTok Stage account.

Challenge for a cause

Aside from participating the challenge, fans will also have the chance to help their favorite artists. TikTok will donate up to 50 million won for each video to the Korea Artist Welfare Foundation, an organization dedicated to the welfare of artists.

TikTok Stage is a vertical live entertainment first introduced in Korea, and is gaining attention with its new concept of non-face-to-face performances. Its fourth installment was planned last May.

The Previously-concluded Men on Mission

TikTok Stage with Men and Mission held last August 14, has provided an opportunity for an “untact” communication between the actors and fans around the world. The cumulative number of users who have participated so far reached 4.11 million.