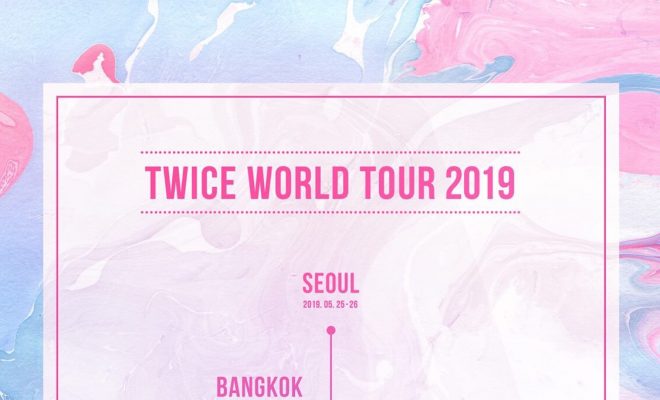 TWICE is ready to head out once more! This time, they are taking on the world.

ONCEs better get ready to see their favorite girl group in their city soon, as TWICE releases the full list of their stops for their world tour! The tour, titled TWICE World Tour 2019, will be visiting nine cities in Asia and the United States in total.

Nayeon, Jeongyeon, Momo, Sana, Jihyo, Mina, Dahyun, Chaeyoung, and Tzuyu are kicking off their tour in Seoul on May 25 and 26. From there, the girls will begin visiting the first of their Asian stops. TWICE will travel to Bangkok on June 15, and then perform in the Philippines for the first time on June 29. The girls will then grace Singapore with their voices on July 13.

They will then embark on a tour of the United States in July. TWICE will serenade Los Angeles on July 17, then party with Mexico City on July 19. From there, the girls will finish the American leg of their tour in Newark on July 21, and Chicago on July 23. Finally, the group will be wrapping up the world tour in Kuala Lumpur on August 17.

TWICE has recently concluded their record-breaking Dome Tour 2019 #Dreamday in Japan. The group made history by being the first female Korean act to hold a dome tour across the country, and the fastest foreign act to hold a concert at the Tokyo Dome. 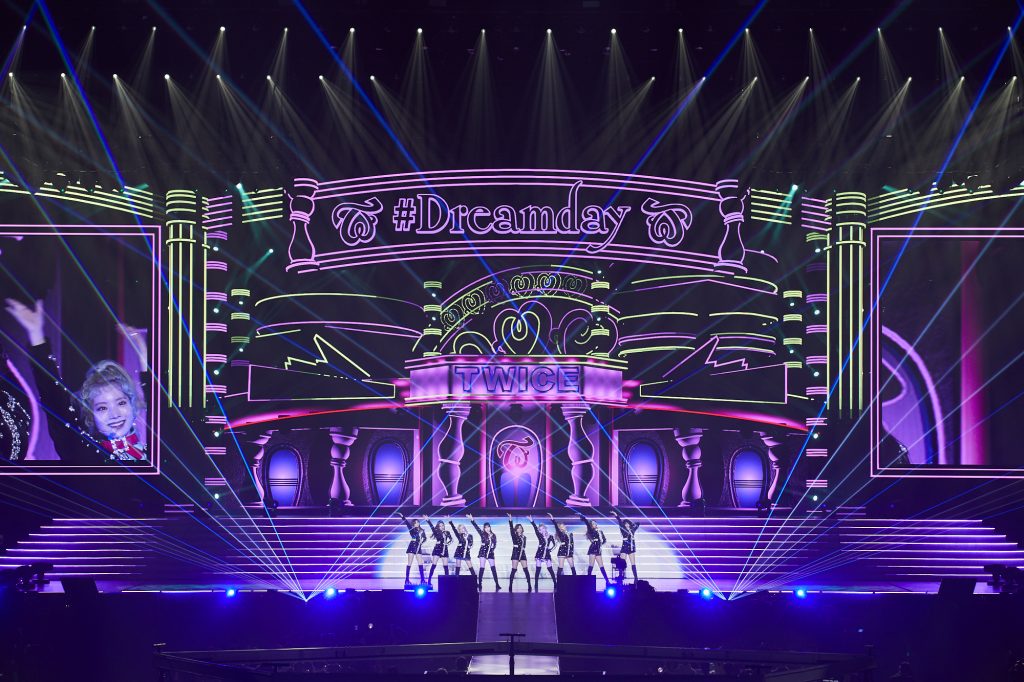 Hellokpop, as an independent Korean entertainment news website (without influence from any agency or corporation), we need your support! If you have enjoyed our work, consider to support us with a one-time or recurring donation from as low as US$5 to keep our site going! Donate securely below via Stripe, Paypal, Apple Pay or Google Wallet.
FacebookTwitter
SubscribeGoogleWhatsappPinterestDiggRedditStumbleuponVkWeiboPocketTumblrMailMeneameOdnoklassniki
Related ItemsTWICETwice World Tour 2019
← Previous Story What Ahgases Can Expect From The Finale Stop Of Jus2 In Singapore “Focus Premiere Showcase Tour”
Next Story → VIXX’s Ken Celebrates Birthday With Successful Fan Meetings