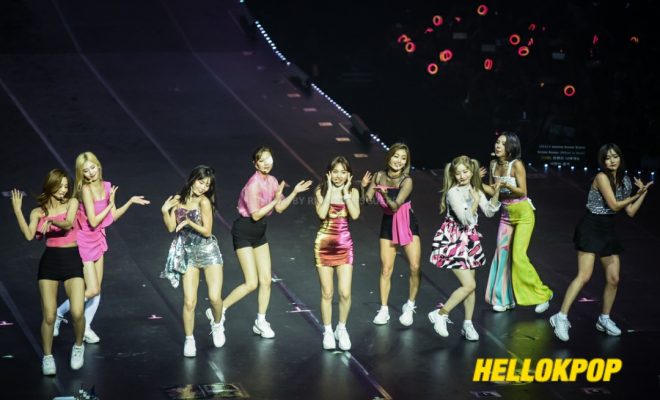 TWICE marked its long-awaited debut on the Philippine concert stage with electrifying performances and unforgettable stages!

Filipino ONCEs had quite a celebration as the girls of TWICE shone their lights on the Philippine concert stage for the very first time.

Gifting their fans with three hours of exhilarating performances and colorful stages, the “Fancy” nonet truly made their debut in Manila unforgettable. 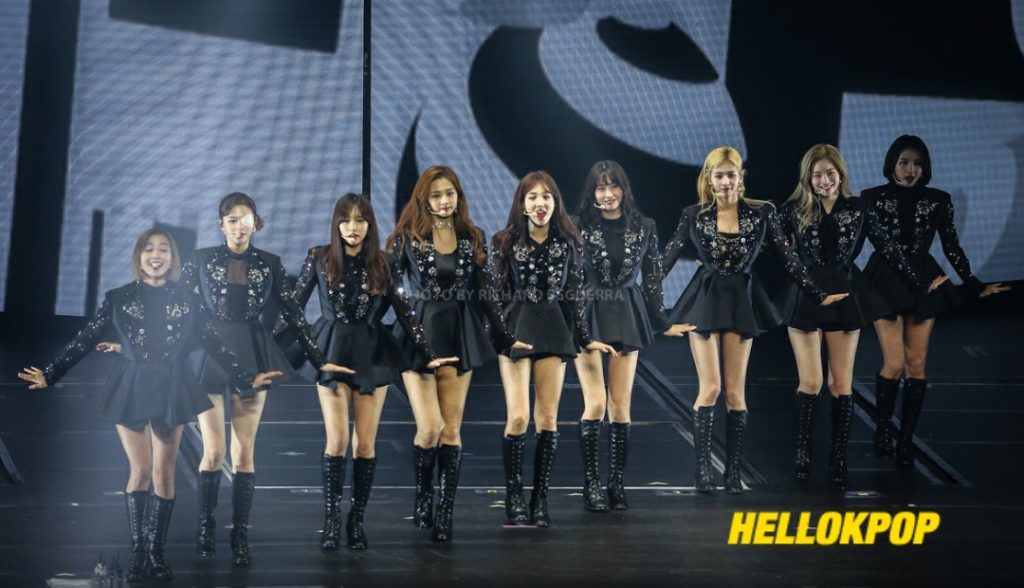 TWICE kicked off its debut stage at the SM Mall of Asia Arena with a powerful performance of “Stuck in my Head”. The energy in the arena only continued to rise as the group followed it up with performances of “Cheer Up” and “Touchdown”.

The nonet also launched the crowds into their signature dance party. Filipino ONCEs in the arena were up on their feet as the girl group staged performances of “BDZ”, “YES or YES”, a cover of The Jackson 5’s “I Want You Back”, and “Dance the Night Away”.

In the midst of the concert, TWICE also took the opportunity to thank Manila ONCEs for their enthusiasm. “I think this is the first time I’ve gotten flustered because of the screaming,” Chaeyoung shared.

Each member also expressed her gratitude for the crowd in the local language. “Masaya ako makita kayo, mga ONCE! Salamat po (I’m happy to see you, ONCEs. Thank you.),” Momo enthused. 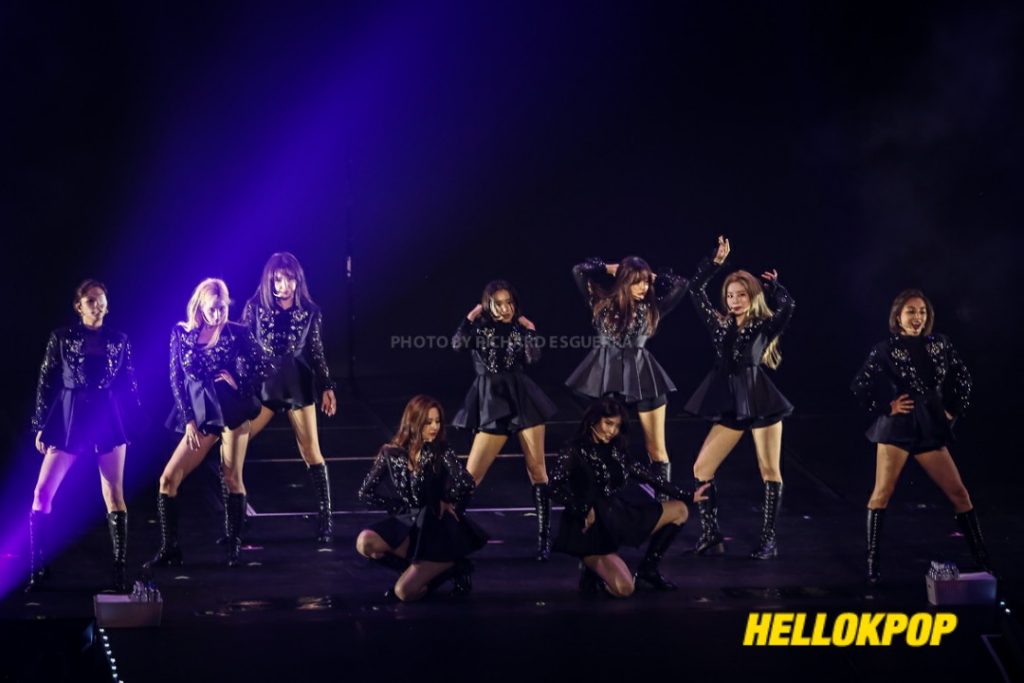 To show their immense gratitude for their ever-loyal fans, Jihyo, Nayeon, Jeongyeon, Momo, Sana, Mina, Dahyun, Chaeyoung, and Tzuyu serenaded the arena with beautiful stages of “After Moon”, “You in my Heart”, and “Sunset”. The girls were truly a heavenly vision, awash in calming lights and a sea of Candy Bong Z.

After serenading their Manila ONCEs, they brought the crowd’s energy to its peak as they staged alluring performances of “Heart Shaker”, “Strawberry”, and “Woohoo”. True to their promise, the girls gifted their fans with delightfully colorful performances.

The fun has only just begun for TWICE and their ONCEs, as the girl group eventually broke off into sub-units and staged special performances. Sana, Dahyun, and Tzuyu took the lead and set the stage on fire with their rendition of Beyoncé’s “Dance For You”.

To cap off their series of special stages, born superstars Nayeon, Jeongyeon, Mina, and Chaeyoung performed a powerful stage of Lady Gaga’s “Born This Way”. 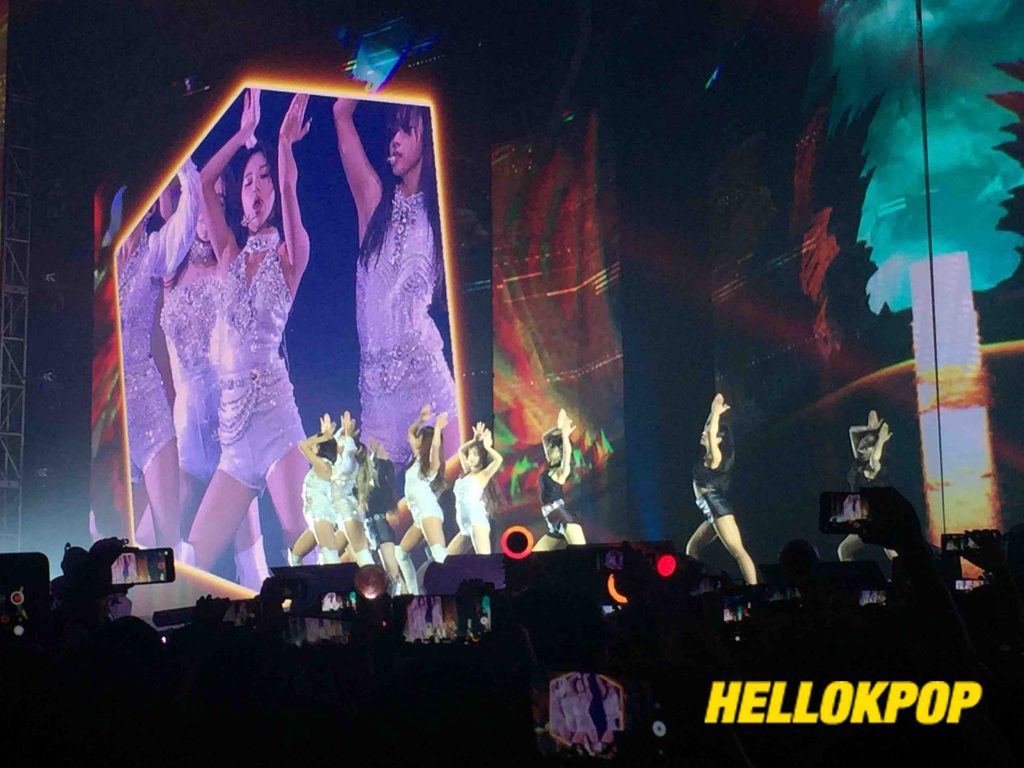 TWICE immediately regrouped to light up the night with the catchiest songs on its repertoire. The girls had everyone at the SM Mall of Asia Arena singing along to their smash hits “Likey”, “What is Love?”, “Like Ohh-Ahh”, “TT”, and “Fancy”.

Before they left the stage, each member took turns once more to express gratitude to Manila ONCEs. “Of all the ONCEs we saw dancing to our songs, I think you guys had the greatest energy,” Jihyo shared.

After the resounding support that they received, the members promised to do their best and return to the Philippines soon.

To officially cap off the night, they performed a spectacular mash-up with all of their songs, and showed their fans that they are stuck on their Manila ONCEs with a performance of “Stuck”. 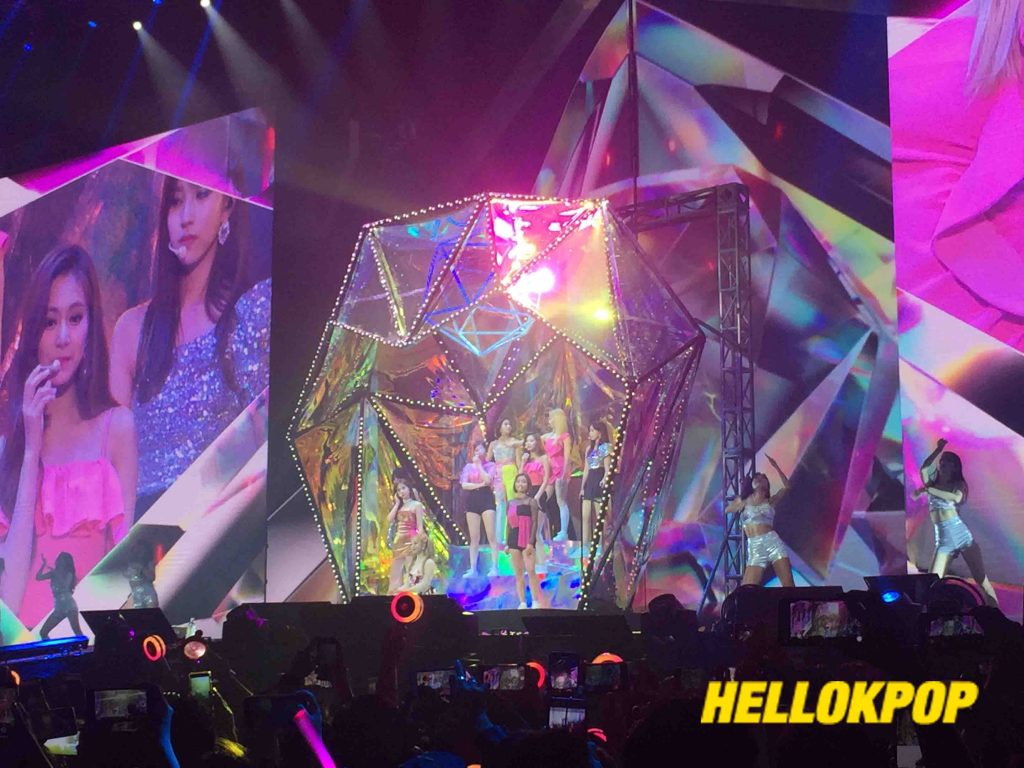 Check out more photos from TWICELIGHTS in Manila below: 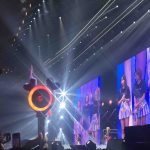 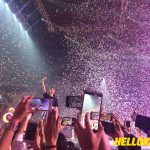 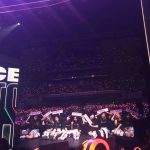 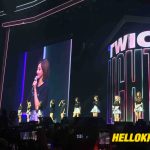 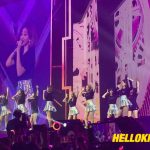 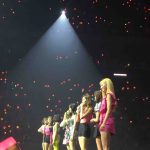 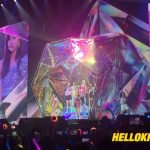 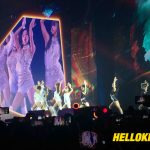 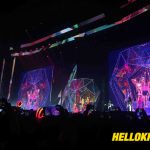 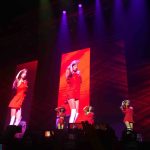 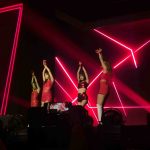 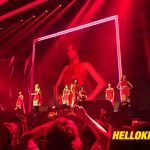 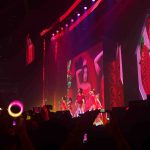 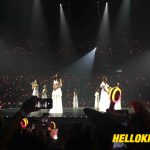 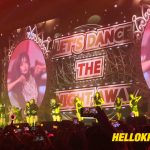 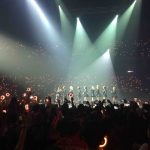 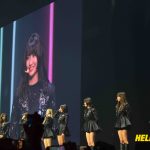 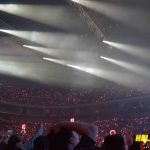 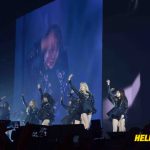 Photo by Khriz Virgilio for Hellokpop 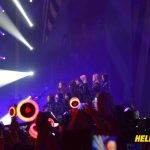 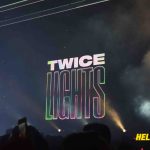 Hellokpop extends gratitude to PULP Live World for the invitation to the event.