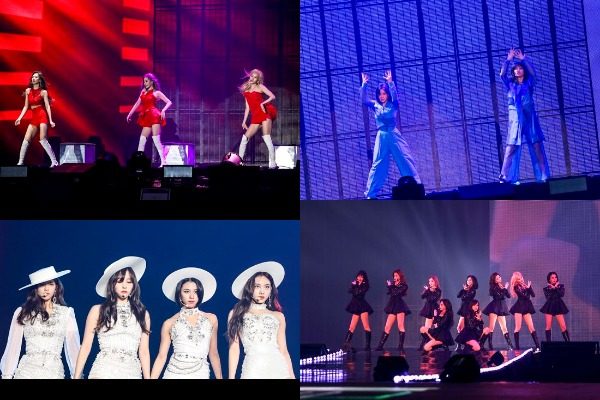 TWICE welcomed around 20,000 ONCEs to their opening concerts last weekend!

South Korean girl group TWICE has officially started their TWICE WORLD TOUR 2019 ′TWICELIGHTS’ with fancy concerts in Seoul. Particularly, the girls were able to perform at the KSPO Dome at the Olympic Park for a two-day party on May 25 and 26. 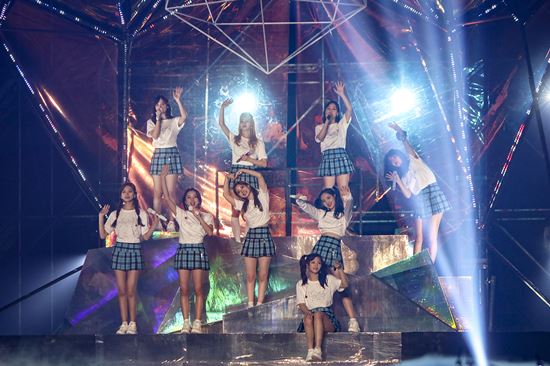 The idols opened the show with an enthralling performance of “Stuck In My Head”, a track off their latest mini-album FANCY YOU. Hyping up the crowd even more, they likewise showed their adorable and energetic sides through their 2016 hit song “Cheer Up”.

Gifting ONCEs with fresh and never-before-seen stages, the K-Pop nonet surprised the audience with their stunning unit performances.

Captivating both female and male fans present in the huge venue, Sana, Dahyun, and Tzuyu showcased a more daring concept through Beyonce’s “Dance For You”. 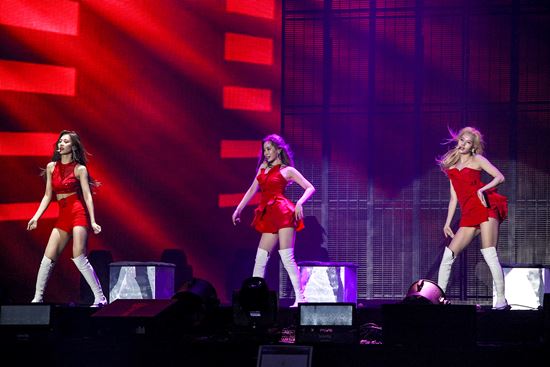 Jihyo and Momo then showed their powerful tandem as the group’s main vocal and main dancer in the next stage. Performing “Goodbye” by Taemin, Jihyo left fans in awe with her vocal power, while Momo amazed the crowd with her enchanting grooves. 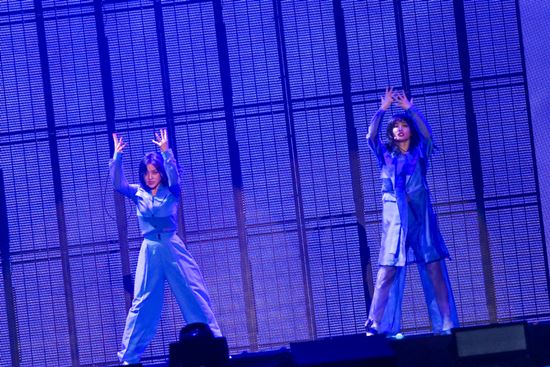 Exuding with charisma, Nayeon, Jungyeon, Mina and Chaeyoung also pumped up ONCEs with a fearless stage of Lady Gaga’s “Born This Way”. 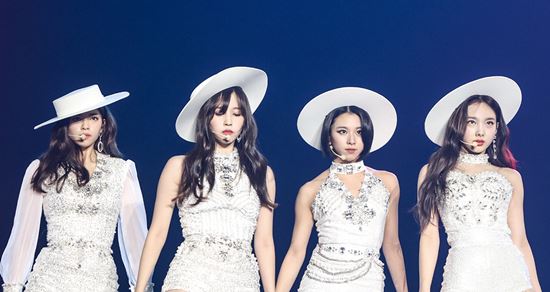 Heightening fans’ excitement until the end, the girls performed a special medley of their hit tracks for the encore stage.

Aside from the numerous fans who attended their opening concerts, TWICE’s junior label mates were also present in the event. Showing support for their beloved seniors while holding their “Candy Bong Z“, Stray Kids sans 3RACHA, and ITZY took time off their busy schedules to cheer for them. 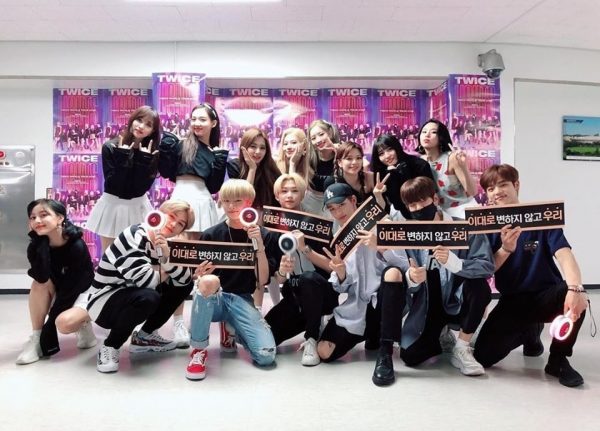 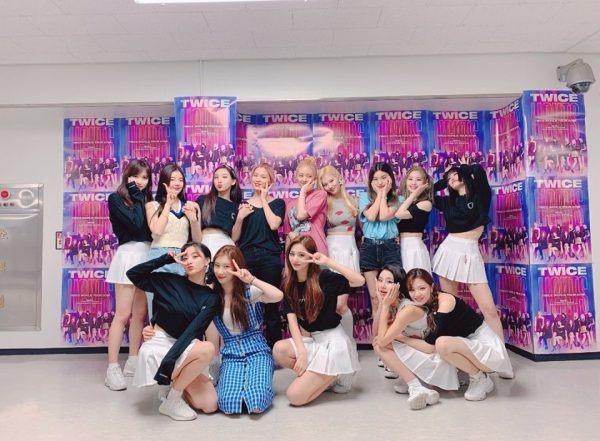 Meanwhile, after successfully kicking off their highly-anticipated world tour in Seoul, the girls are set to visit Bangkok on June 15. The group will then meet Filipino fans in Manila on June 29.

The idols will grace Singapore on July 13, before heading to the US for their concerts in Los Angeles, Mexico, Newark, and Chicago. Their final stop will be in Kuala Lumpur on August 17.