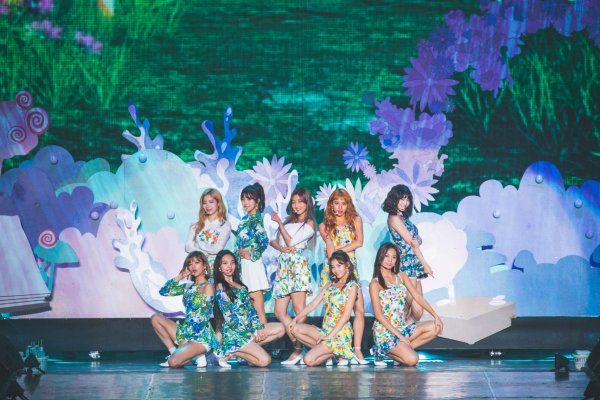 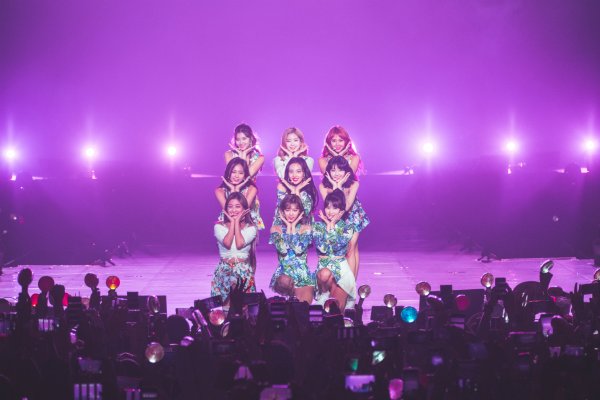 The nine-membered group performed in front of 8,500 fans. Furthermore, this concert reportedly doubled in audience number compared to their previous visit to Singapore in April.

TWICELAND ZONE 2: Fantasy Park in Singapore followed previous installments of the concert series in Seoul, Saitama, and Osaka. While the Seoul concert attracted 18,000 audiences, the Japanese concert series collected a total of 56,000 spectators. The girls will head to Jakarta, Bangkok, and Kuala Lumpur as part of the tour.

Amidst preparing to greet fans through the TWICELAND tour pit stops, the members are also coming back on July 9 with “Dance The Night Away”. The track is said to feature a refreshing and cheerful melody, perfect for summer vibes.

TWICE, formed by JYP Entertainment, made one of their first public appearances through MNet survival show, Sixteen (2015). As the title suggests, 16 female trainees competed to secure a spot in TWICE, the debut group.