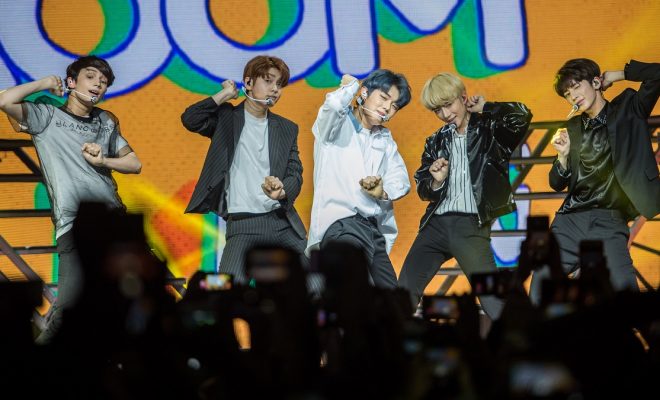 TXT members are indeed on their path to global stardom, proven by their sold-out showcase at the PlayStation Theater in New York on May 9 — the kick-off show to their six-city SHOWCASE: STAR in US tour.

Long line of fans surrounded the venue, at least six hours before the show star, showing the already hot response of K-Pop fans to the boy group’s debut in North America. 2,100 fans filled up the seats at the venue and welcomed Yeonjun, Soobin, Huening Kai, Taehyun, and Beomgyu, with loud and passionate cheers. 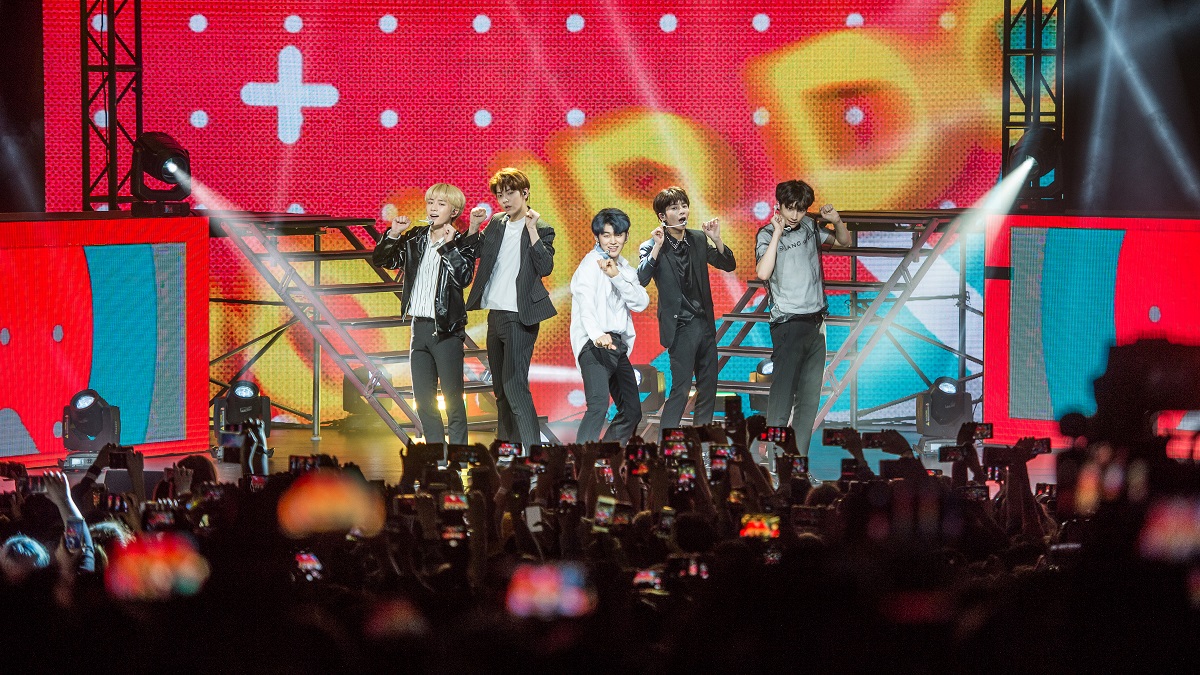 The boys fired the stage and stunned the audience with their performances of the tracks from debut extended play The Dream Chapter: Star namely “Blue Orangeade”, “Crown”, “Our Summer”, “Cat & Dog”, and “Nap of a Star”. Fans reciprocated the K-Pop stars energy, with screams of “I love you” and by singing along to the lyrics.

See Also: Everything We Have Learned About TXT Members Through “Talk X Today”

TXT also communicated with fans through a talk corner, and shared more about themselves through a childhood diary segment. Yeonjun, Soobin, Huening Kai, Taehyun, and Beomgyu ended the showcase, with overwhelming gratitude to their fans who came to see them in New York.

“Everything was possible thanks to you. We will show better music and great stage in the future,” they said. 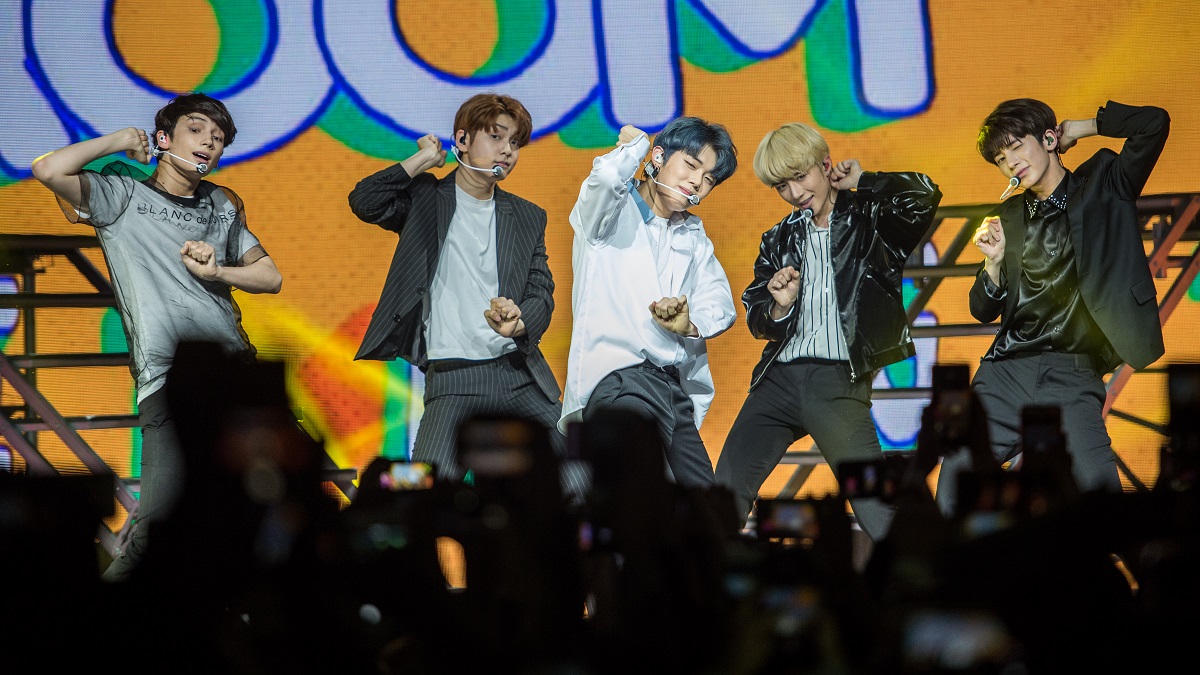 Meanwhile, TXT will perform in five more cities in the United States. The boys will meet fans in Chicago at The Vic Theater on May 12, followed by a show at the Plaza Live in Orlando on May 14. The Center Stage Theater will serve as the boy group’s venue for its showcase in Atlanta on May 17.

Next, Dallas will see the fiery stage of Big Hit Entertainment’s new boy group at The Bomb Factory on May 19. It will then wrap up SHOWCASE: STAR in US in Los Angeles on May 24 at The Novo.