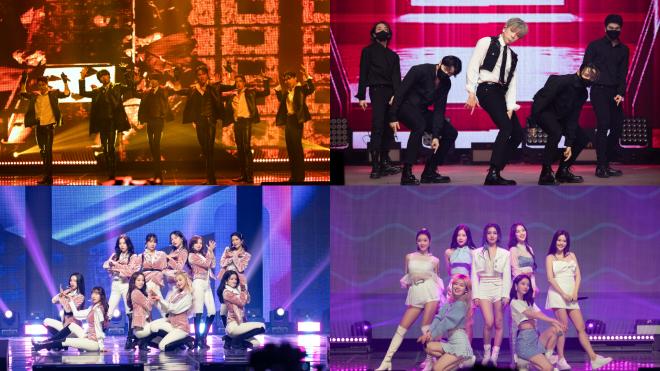 With a total of fourteen K-Pop acts and forty six songs performed, UNI-KON is truly jam-packed with spectacular stages from our most favorite artists! Streamed live via UNIVERSE application on February 14, the virtual party started at 7 PM KST, which lasted for four hours. The virtual concert amassed 2.6 million viewers coming from 164 countries around the world.

UNI-KON consists of four parts: STAR-ROAD, GRAVITY, EVOLUTION, and UNIVERSE. The party kicked off with IZ*ONE’s “Secret Story of the Swan”, “Fiesta”, “Panorama”, “With*One, and ‘”D-D-DANCE”.

Rookie boy group WEi performed their debut songs “Twilight”, “Doremifa”, and “Fuze”, while CRAVITY with “INTRO + My Turn”, “Interlude + Mammoth”, and “Break all the Rules”. 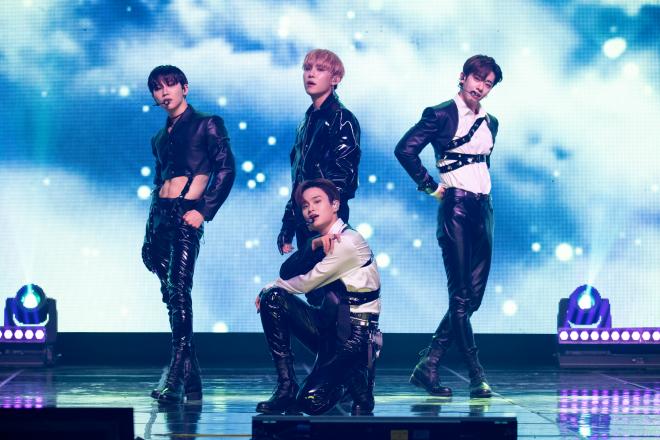 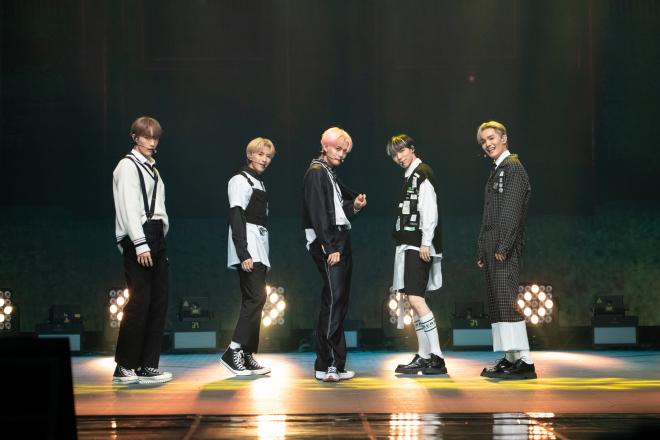 ASTRO mesmerizes with “Knock”, ‘Blue Flame”, and ‘When You Call My Name”, while OH MY GIRL charmed with “Nonstop”, “Dolphin”, and “Tic Toc”.

THE BOYZ revealed thrilling performances to “INTRO + Reveal”, “The Stealer”, and “Whiplash”. In a brief commentary, THE BOYZ expressed, “We’ve been waiting for the launch of UNIVERSE. Communicating with fans like this is a great gift to us. We hope 2021 will always be as warm as springtime.”

Powerful soloist Kang Daniel amazes with “2U”, “INTERVIEW”, and “Who U Are” performance. During his ment, the singer said, “There weren’t many huge stages these days due to COVID-19, but through UNIVERSE, everyone was able to enjoy the show with a lot of artists.” He added, “I hope today’s UNI-KON was a gift for all of you.”

In related news, MONSTA X released still photos and behind-the-scenes episodes of the filming for their UNIVERSE original content AREA 51: THE CODE.

For fans who missed the concert, UNIVERSE will provide the artist’s performance video as an original VOD. It will include solo fan cams, stage clips for each member, and behind-the-scenes, as well as exclusive interviews. All contents will be available on the UNIVERSE app.