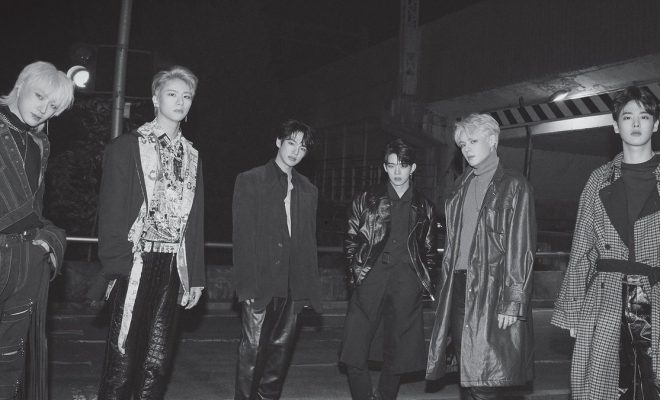 VICTON made their fans very, very happy as they announced their first-ever solo concert which will finally be happening after such a long wait! 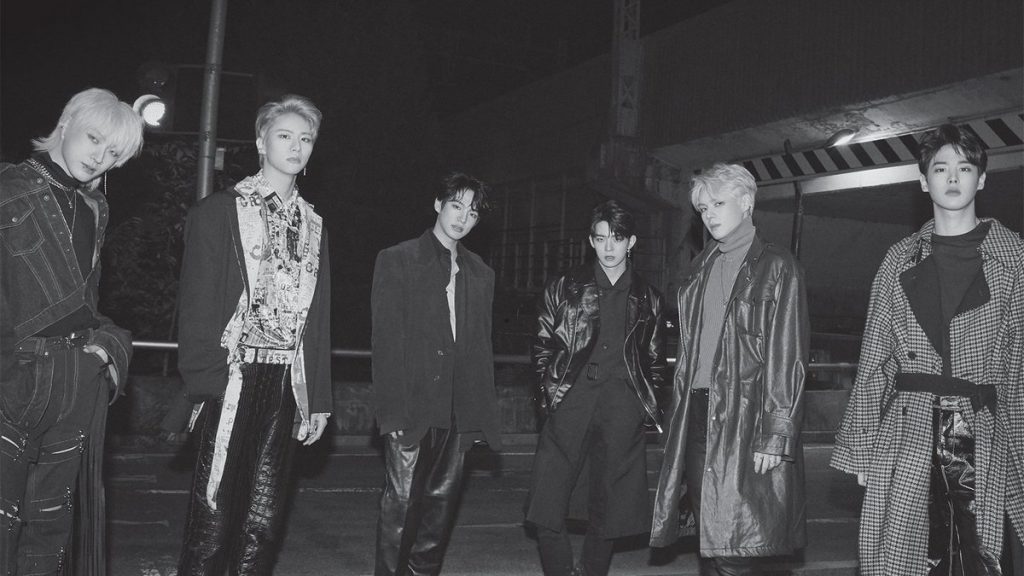 Three years after their debut, the boys of VICTON will finally be standing on stage for their very first solo concert! Titled New World, the concert will take place for two days – January 4 and 5, 2020 – at the Olympic Hall in Seoul.

The back-to-back show was decided to be the finale stage of the group’s first Asian tour which will start in Tokyo, Japan this November 29. Titled VICTON 1st ASIA TOUR [VOICE TO ALICE], it will also take the group to Osaka, Bangkok, Taipei, and Manila.

While ticketing details for the show are yet to be released, fans’ excitement had already been felt with their celebratory responses to the two-day concert. 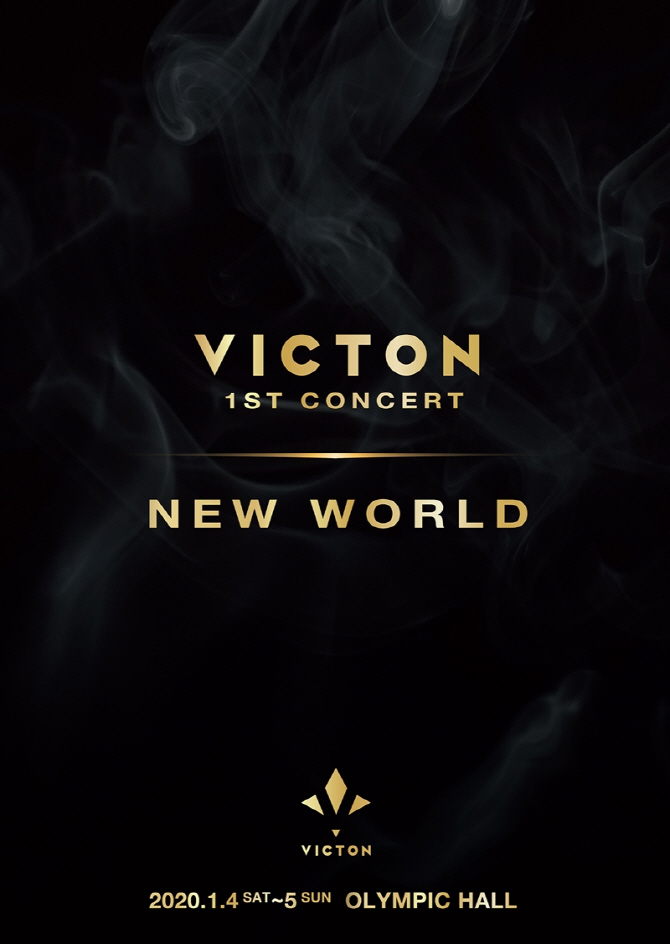 “We will open a brighter year for VICTON this January 2020 through his solo concert stage that fans and members have both long wanted. We would like to ask for your great anticipation and support to the group’s precious stage,” Play M Entertainment said in relation to the solo concert, which will mark a new milestone for the group.

They had also marked their third debut anniversary just last November 9, which they celebrated with their much-awaited comeback mini-album Nostalgia released five days ahead. Showing the overwhelming support of their fans, the group was able to make their debut in Billboard’s Social 50 chart on the same month – marking an indeed great start for what is up ahead for their career.