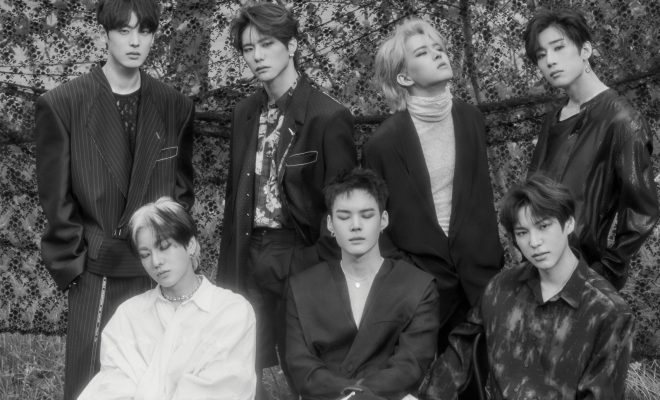 VICTON To Communicate With Global Fans Through A Special Online Concert

VICTON makes a sweet reveal of holding an online concert for its fans and promises to show various content during the broadcast.

PlayM Entertainment made a statement on June 22. The agency confirms VICTON hosting the ONTACT Live Mayday on July 12 at 5 PM KST. With the news, teaser photos containing the title and schedule of the performance are also unveiled.

Thanks to the enthusiastic support of the fans, VICTON successfully wrapped up promotions for its second single “Mayday” in early June. Shortly after, the group reported on the special online concert which foretold of the upcoming active communication with global fans.

The ONTACT Live takes around two-hour broadcast on Naver V Live’s platform. The concert is expected to bring more special memories for fans through the various prepared contents, including VICTON’s high-quality performances and a special stage.

Note that the purchase of paid passes for the Mayday concert will begin on June 29. Moreover, purchasing a pass grants the owner to watch the Live broadcast and replay VOD. More information will be posted through the group’s official social media platforms as well as its fan cafe.

VICTON has been attracting attention by being active in various fields. The group impressed with its large-scale Asia Tour last year and its first solo concert New World held in Korea earlier this year. Their most recent music releases include their 6th mini-album Continuous and the 2nd single “Mayday”.