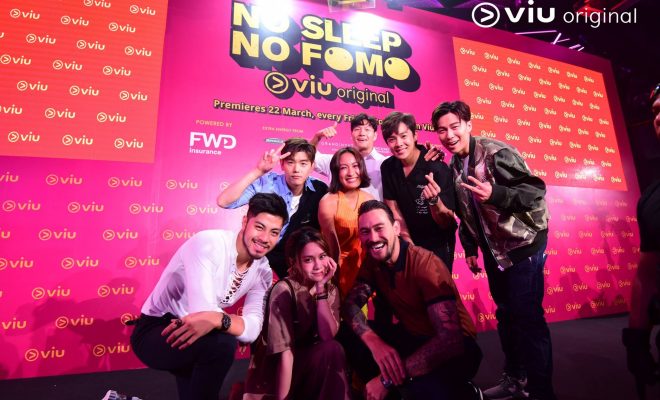 Viu Original’s social media driven reality show – No Sleep No FOMO, started off on a high note as the cast shared their memorable experience while filming.

It was surely a delightful afternoon with lots of fun and revelations at the launch of Viu’s No Sleep No FOMO held at Zouk Singapore on March 20. 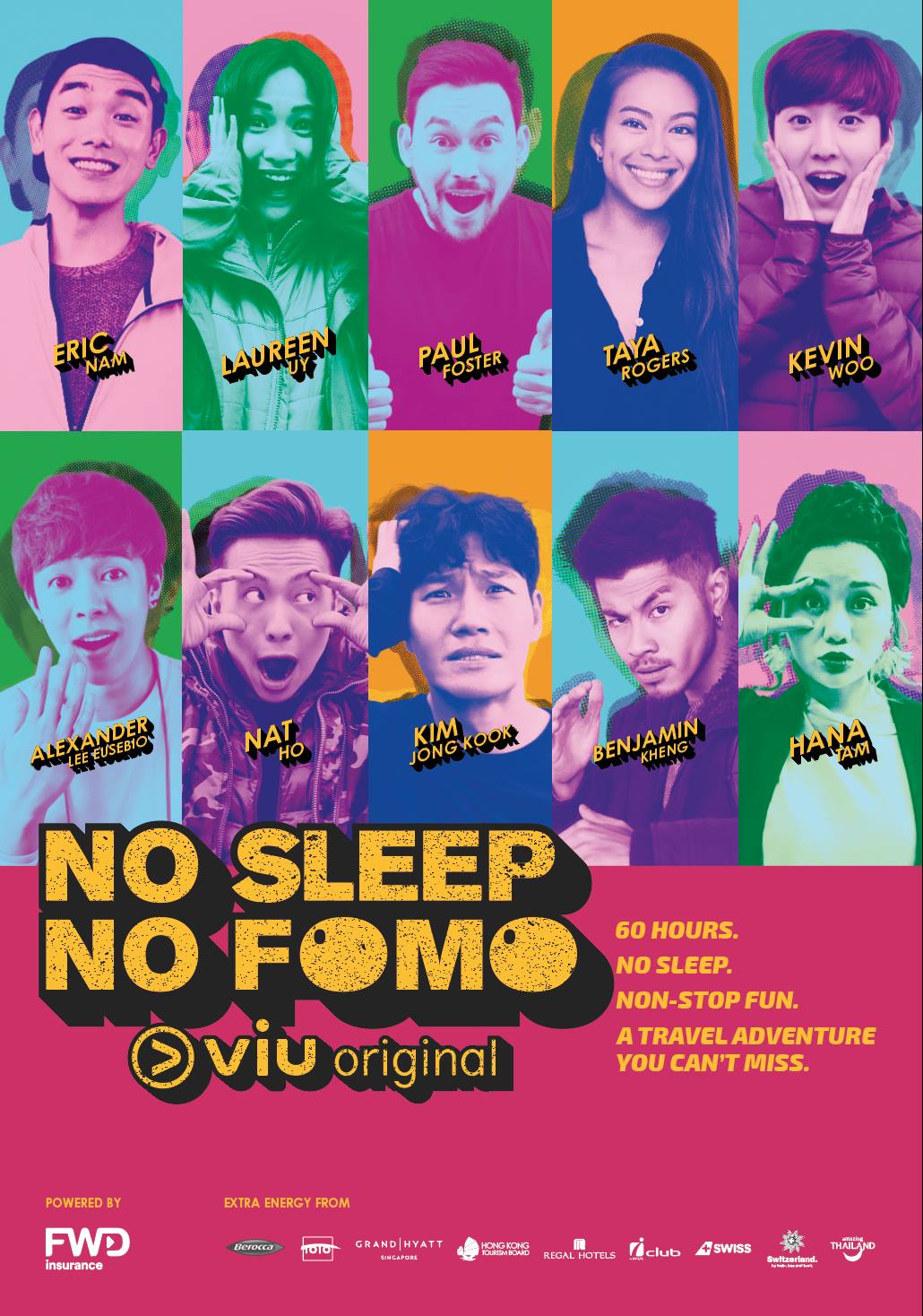 Before the show starts, the audience enjoyed the refreshing beverages and fueled up with special snacks served in the event. Furthermore, while waiting, they get to explore the on-ground experience zones inspired by the FOMO actitivies.

With so much energy, the casts spontaneously talked about what they did with real time interaction with fans throughout the journey.

Hosted by Alan Wong, he brings out the fun and memorable experiences from the cast in the talk portion.

No Sleep No FOMO Members’s Tells Us The Epic Things They Did.

On Stage, the cast excitingly shared some of the highlights of the show and their awesome experiences in their two and half days of non-stop journey.

Eric Nam, retold how he and Paul gate crashed a wedding in Malaysia. Furthermore, he gushed about the impromptu stand-up comedy he did. He ended up talking bad things about his mom, but he confessed he only did it in the name of comedy. 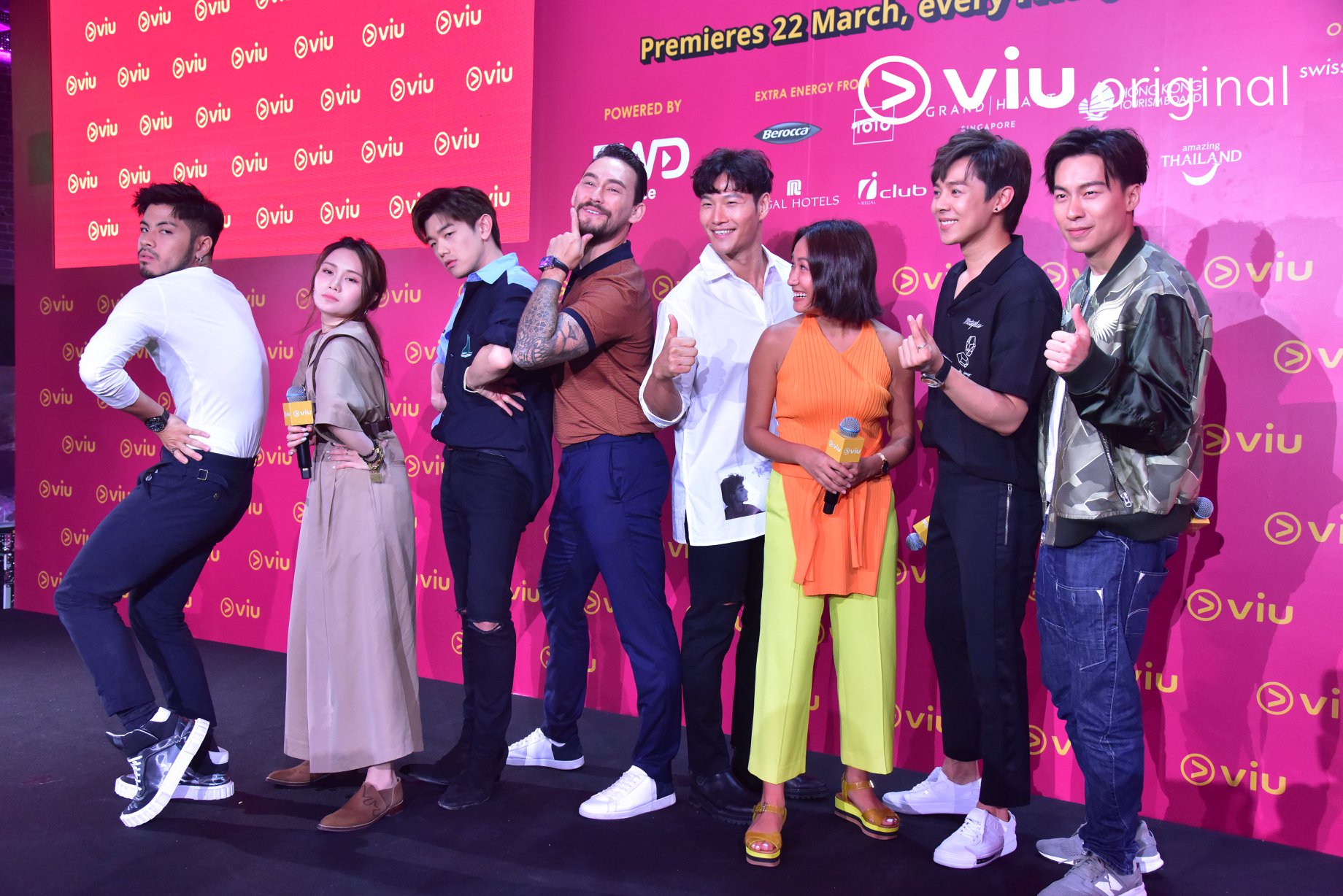 Kim Jong Kook on the other hand, only spent 10 hours in Hong Kong, but he shared how trying out a weird snake soup turned out to be amazingly tasty. With that, he definitely recommends everyone to try.

Meanwhile, Nat and Laureen, who went to South Korea, both said snowboarding stands out in most of their FOMO challenge.

The casts also shared the tough FOMO challenges that fans should look forward on the show.

Paul dubbed as the “natural stimulant” of the show, pushed Hana and Alex to their limits. Xander candidly shared how he did skinny dipping in the Philippines, while Hana told her creepy experience in a haunted hotel.

In a short span of time, the cast showed an amazing chemistry on stage. It goes to show that they developed close relationship while filming.

For the first mission, it was a K-Pop dance show off. From the VIU Engagement Mission, participants voted the song T.T. by Twice for the members to dance on.

In the first mission, Team No Sleep Wins.

Meanwhile, in the second mission, the teams had to eat as many lemon slices as they can in one minute. The audience saw both teams at a close battle devouring the sour juicy lemons. In the end. Team FOMO wins. 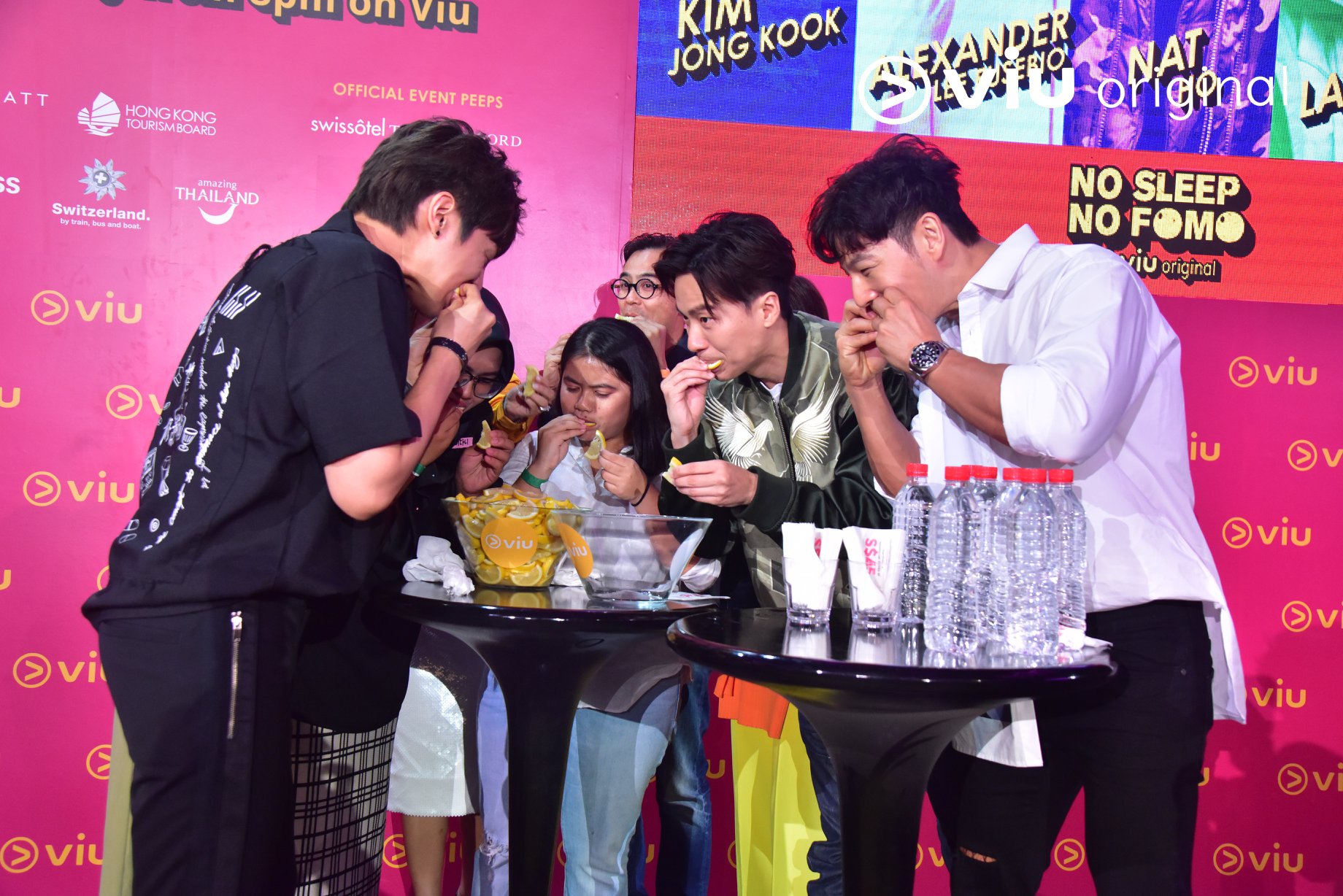 Since it was a draw, another mission was added as a tie-breaker. Each group had to jug two pints of Milo energy drink in 45 seconds. It was like a tortoise and a hare race between the two teams. Team No Sleep quickly took advantage, one jug ahead of Team No Sleep, while Xander from Team No FOMO slowly but surely finished one pint. In the end, Team No Sleep won the overall round.

Prior to the start of the show, participants chose between the two teams. In the ballot, the winning team, will draw one lucky winner of three major prizes. The third prize was Samsung S10 mobile phone. The second prize was a Hong Kong Trip with 2,000 SGD pocket money. Meanwhile, the grand prize was a trip to Korea with 3,000 SGD.

No Sleep No FOMO

No Sleep No FOMO is the first ever Pan-original reality travelogue with social media engagement. It features some of the hottest celebrities and social media influencers. They were dropped off into stunning destinations and given incredible FOMO missions with no sleep and fun surprises. 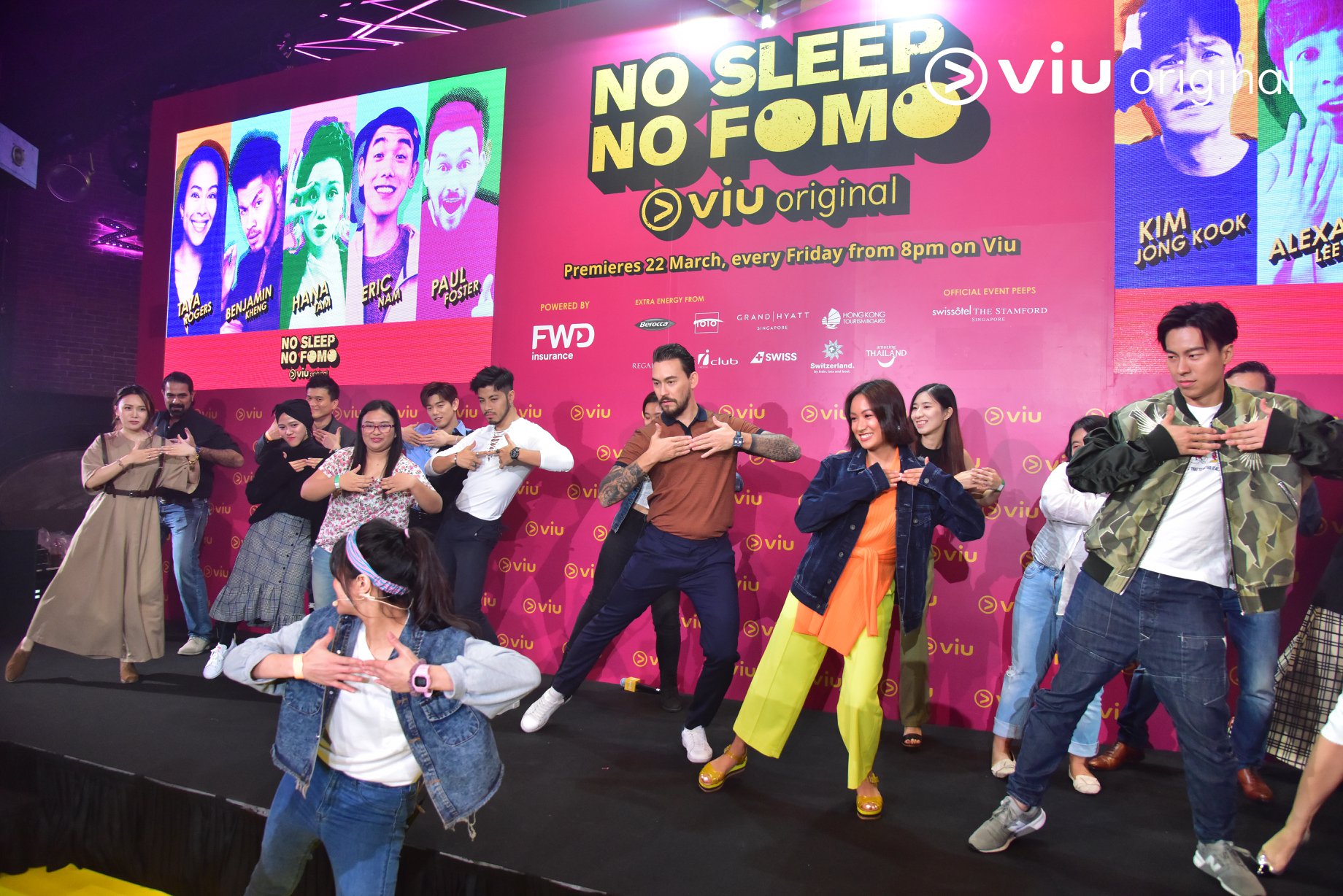 What makes the show unique is the real time engagement between the casts and the fans thru #VIUengage. With the hashtag, the audience have the chance to communicate and decide, making them the co-creators of the show.

Premiering on March 22 on Viu at 8PM in Singapore, Malaysia and Thailand. It will simulcast in Philippines, Hong Kong, Indonesia and Myanmar.

*All Photos from Viu

We need your support! If you have enjoyed our work, consider to support us with a one-time or recurring donation from as low as US$5 to keep our site going! Donate securely below via Stripe, Paypal, Apple Pay or Google Wallet.
FacebookTwitter
SubscribeGoogleWhatsappPinterestDiggRedditStumbleuponVkWeiboPocketTumblrMailMeneameOdnoklassniki
Related ItemsAlexander Lee EusebioEric NamKim Jong KookNo Sleep No FOMOviu
← Previous Story Jason Derulo Praises EXO’s Lay Zhang And NCT 127 For Their Talent
Next Story → Lee Ki Woo Lands His First Lead Role In SBS New Drama “Doctor Detective”