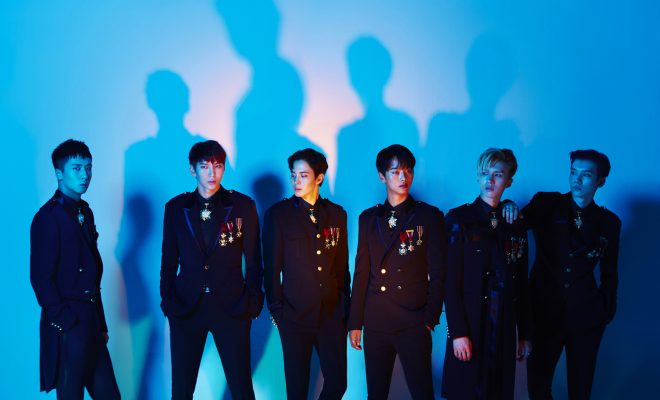 VIXX To Meet Hong Kong Fans In ‘The Underworld’

VIXX is heading to Hong Kong again early next year.

VIXX is slated to meet fans again in Hong Kong with a live show next February. ‘VIXX Live Show in Hong Kong – THE UNDERWORLD’ will be held at AsiaWorld-Expo Hall 10, on 18 February, 8pm.

The Jellyfish Entertainment boy band is set to perform some of its hit tracks, including songs from its latest release, Kratos. 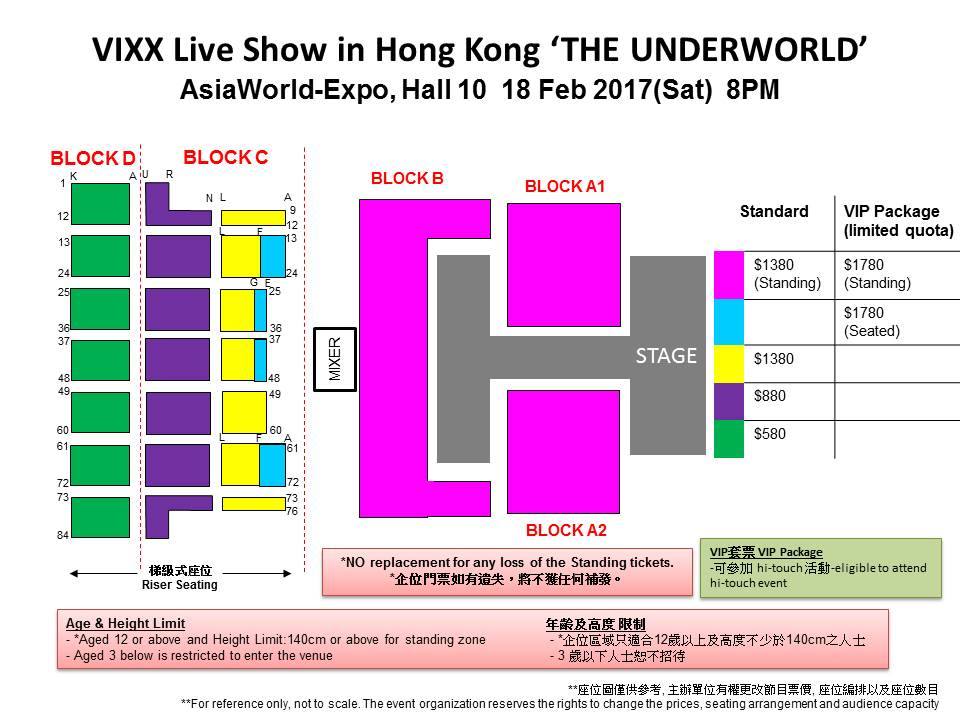 The public sale starts from 10am on Friday 16 December through HK Ticketing. 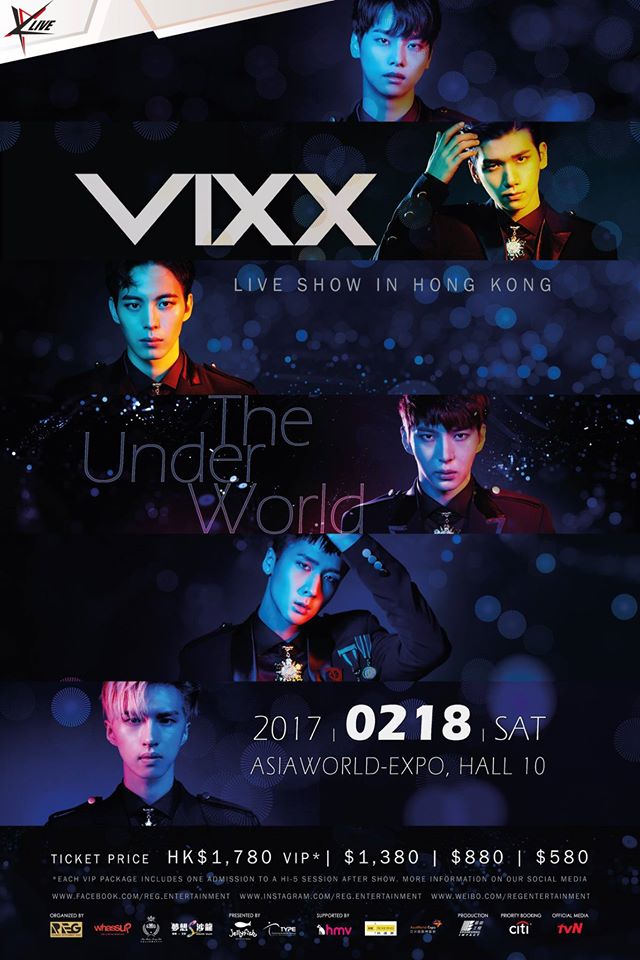 VIXX Live Show in Hong Kong ‘THE UNDERWORLD’ is brought to you by Rolemodel Entertainment Group (REG), a subsidiary of the Korean entertainment group CJ E&M.