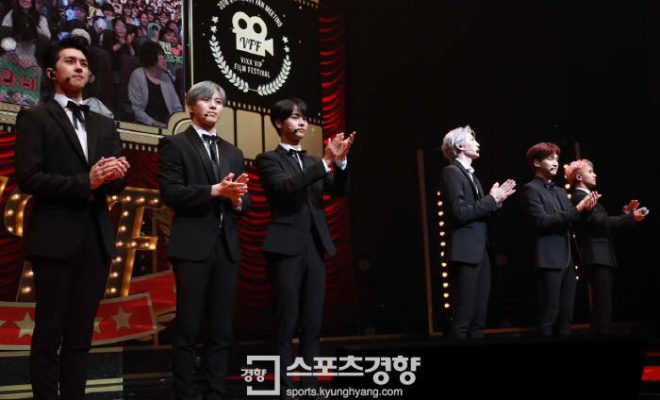 There is no denying that South Korean boy group VIXX is one of the most sought-after K-Pop acts of its generation.

From well-thought concepts to awe-inspiring executions, N, Hongbin, Leo, Ken, Ravi, and Hyuk have put their group’s name at the middle of Hallyu alongside other top acts.

With six years under its belt, the boy group, which started in 2012, has been making waves on charts — both domestic and international. Its newest release “Scentist” took the fourth spot among K-Pop tracks on Billboard’s World Digital Songs Sales Chart for the week of May 5. 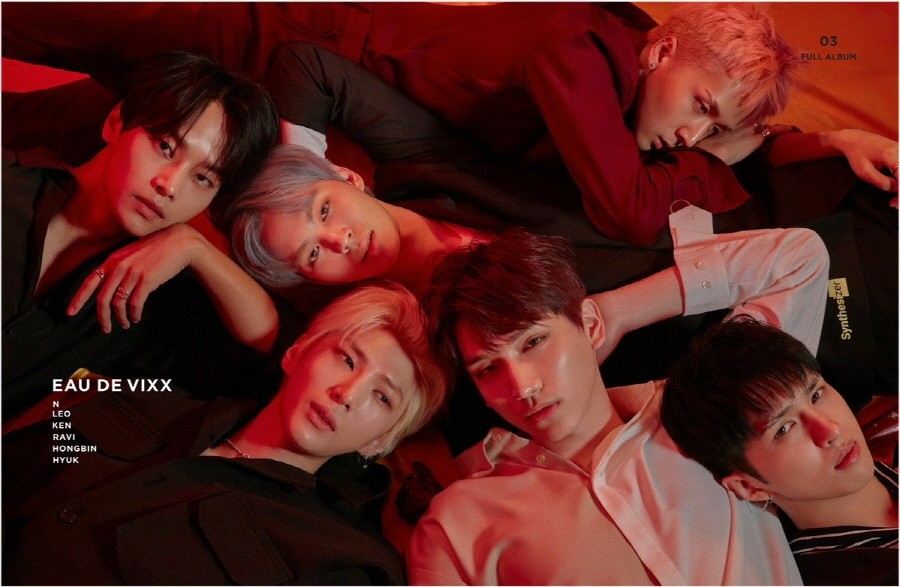 And last week was another testament to the Hallyu position of VIXX.

On May 2 and 4, the boy group interacted with fans in Japan through games and talk shows, and performed its latest tracks. Although youngest member Hyuk was injured and unable to participate on the 4th, the fan meetings in Kobe and Yokohama were successfully completed. 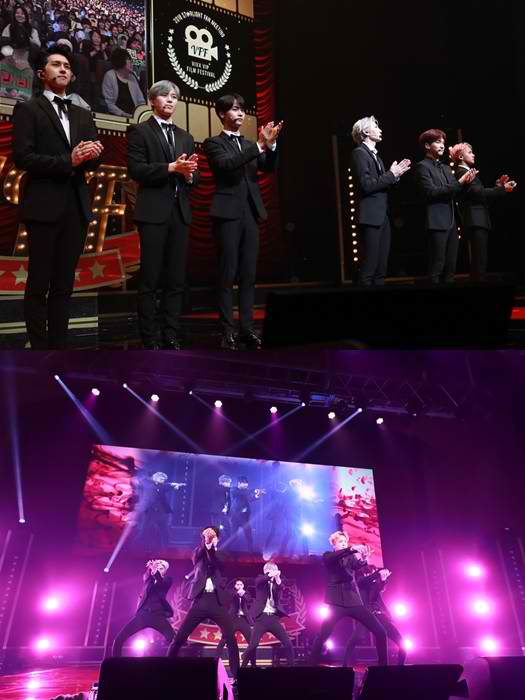 Since making its Japanese debut in 2014, the boy group has proven its status as part of the Korean Wave. Its releases have received considerable attention on Japanese charts such as its Darkest Angel and Depend On Me albums.

Meanwhile, N, Leo, Ken, Hongbin, Ravi, and Hyuk are expected to follow up their activities for their third studio album in Korea, with concerts entitled VIXX LIVE: LOST FANTASIA on May 25 and 26 at Jamsil Indoor Stadium in Seoul.