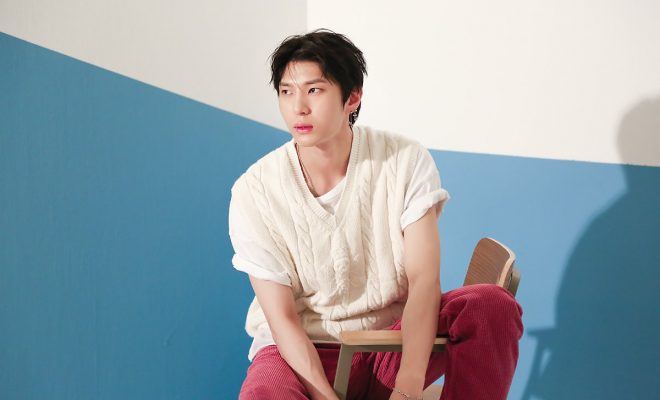 VIXX’s Leo is ready to stand on South Korea’s concert stage again through his 2nd Concert “Muse” which will take place in June.

Jellyfish Entertainment announced the upcoming concert through teaser photos uploaded at midnight KST of May 14 on its social media channels. The singer will present new stages and inspire people with his music and vocal skills on June 14 to 16 at the Blue Square iMarket Hall.

Muse will mark the second time the VIXX member takes on the concert stage as a solo artist after impressing with his soothing vocals and captivating performances in August and September last year through his Canvas concerts.

Tickets to the three-day concert will go on sale starting May 21 at 8 p.m. KST via Interpark. 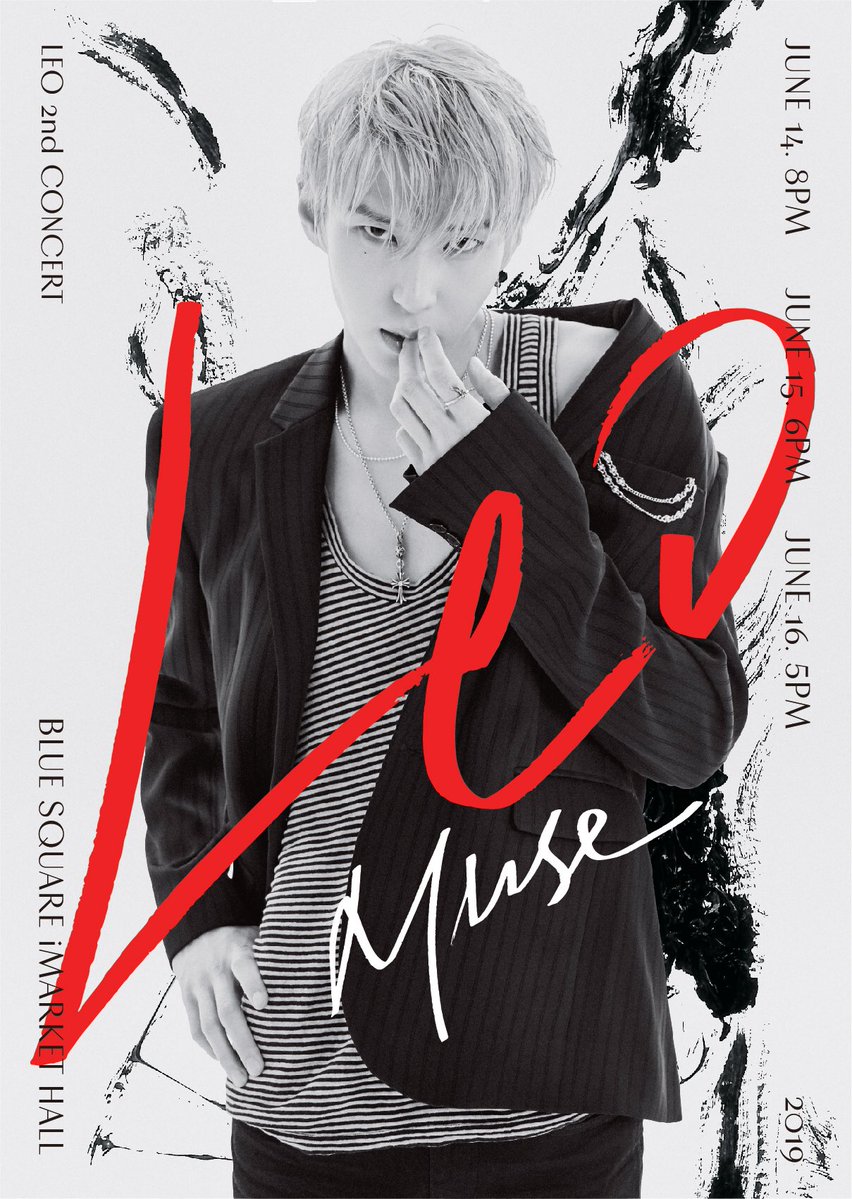 Meanwhile, Leo will also participate as a guest performer in the solo concert of Kim Moon Jeong, a musical director who worked with the singer in the musical Elisabeth. The VIXX member wrapped up his role as Der Tod in February this year. He took on the lead role in the musical starting in November 2018 and ending in February 2019.

Other than Elisabeth, Leo has successfully built a career as a musical actor. He first landed a lead role in musical productions in 2014 with Full House, an adaptation of the popular drama starring Rain and Song Hye Kyo.

He then played Armand in Mata Hari in 2016 and in its second run in 2017. The same year, he played a supporting role as Albert in Monte Cristo. In 2017 to 2018, he brought Prince Rudolf to life in the musical production of The Last Kiss.