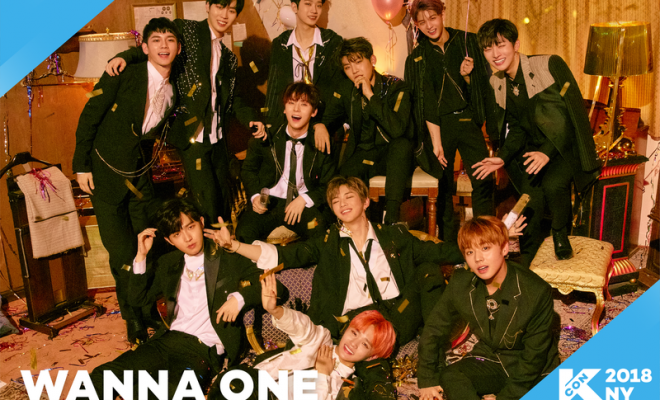 KCON USA,  the world’s largest K-pop culture convention and music festival, unveiled the appearance of Wanna One as the first artist in its star-studded line-up.

KCON USA is the undisputed Korean wave gathering in North America that has garnered massive attendance from its annual run in the past years.

Wanna One, who is currently making waves with “Boomerang”, recently revealed its much-awaited world tour plans which highlights concert tour in 13 global cities.

KCON 2018 NY will serve as the New York stop for the boy band’s North America visit. 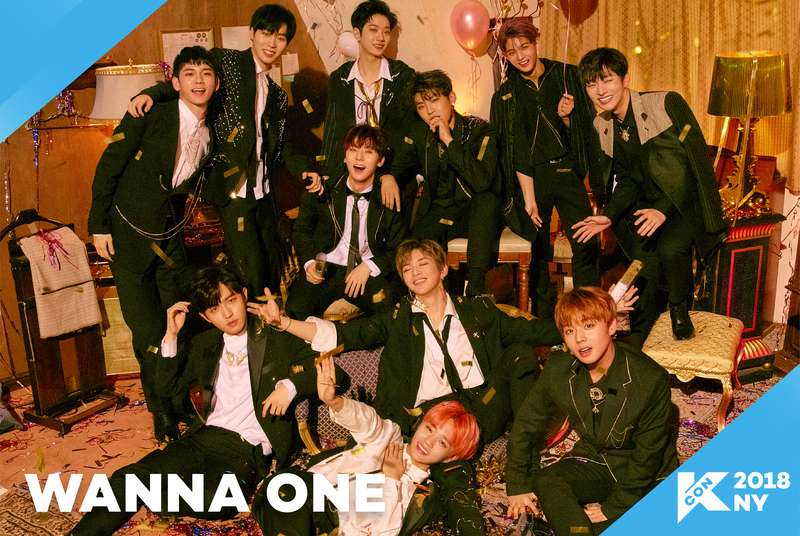 Read: Wanna One Unveils Dates To “One: The World” Tour

Wanna One launched its “golden era” through the release of its second extended play 0+1=1 (I Promise You) on March 19.

The album, with title track “Boomerang”, exceeded 700,000 pre-orders and achieved a real-time all-kill status on its first day of release.

Wanna One is also the first K-Pop group to sell over one million copies with a debut album, a record it achieved through 1×1=1 (To Be One) and repackaged album 1-1=0 (Nothing Without You).

Chosen by national producers from last year’s hit Mnet’s survival reality show, Produce 101 Season 2, the boy group has been raking in unprecedented success for its brand recognition and marketing power. 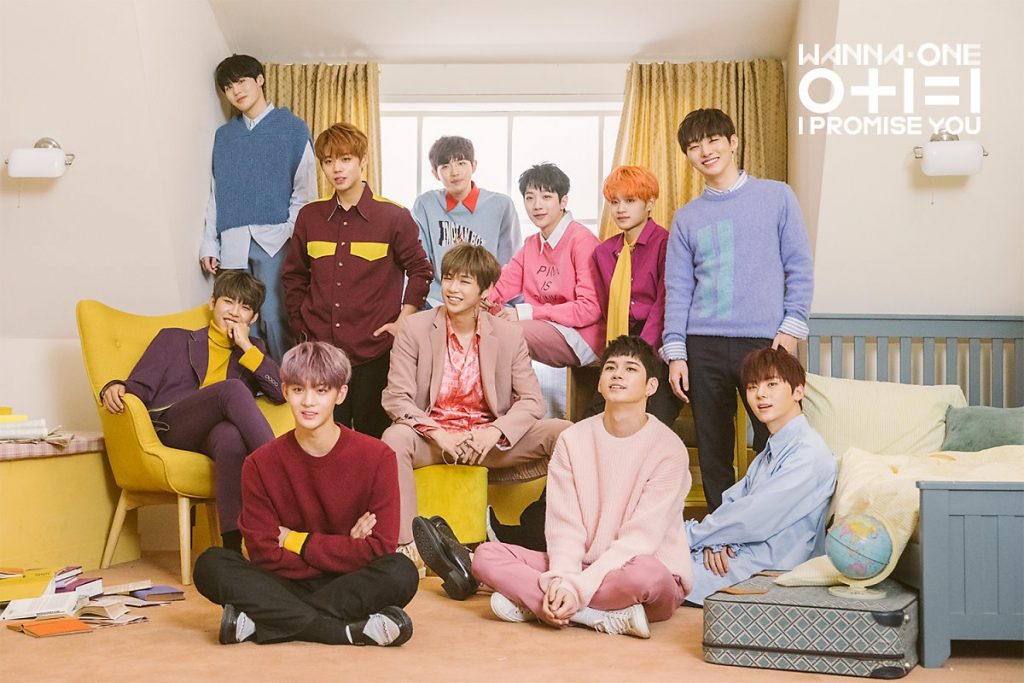 Meanwhile, KCON USA is the undisputed Korean wave gathering in North America that has garnered massive attendance from its annual run in the past years.

KCON 2018 USA will feature a line-up of A-list concerts, celebrity meet and greets, as well as workshops and panels that cover every aspect of Korean culture and entertainment.

This year, KCON will expand the K-Beauty component of the convention bringing in brands normally inaccessible to US consumers.

Aside from New York, KCON USA will also be held at Los Angeles in August.