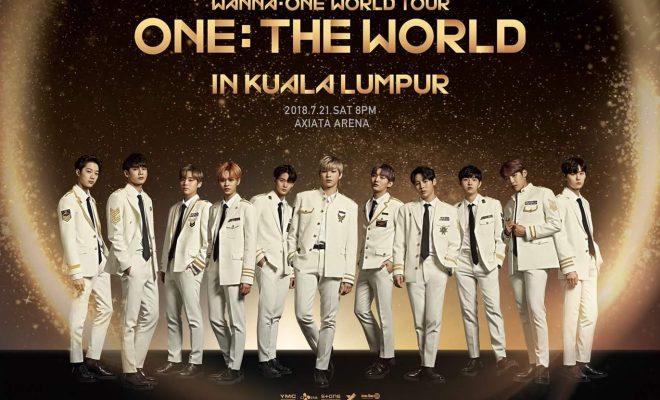 Wanna One To Charm Malaysia Fans One Last Time

Wanna One promises a boomerang of pumped up stage when they meet their Malaysian followers this July!

Wanna One, who has already vowed a golden time for global fans on their first world tour <ONE: THE WORLD>, is set to conquer Kuala Lumpur on July 21, 8 PM at Axiata Arena. 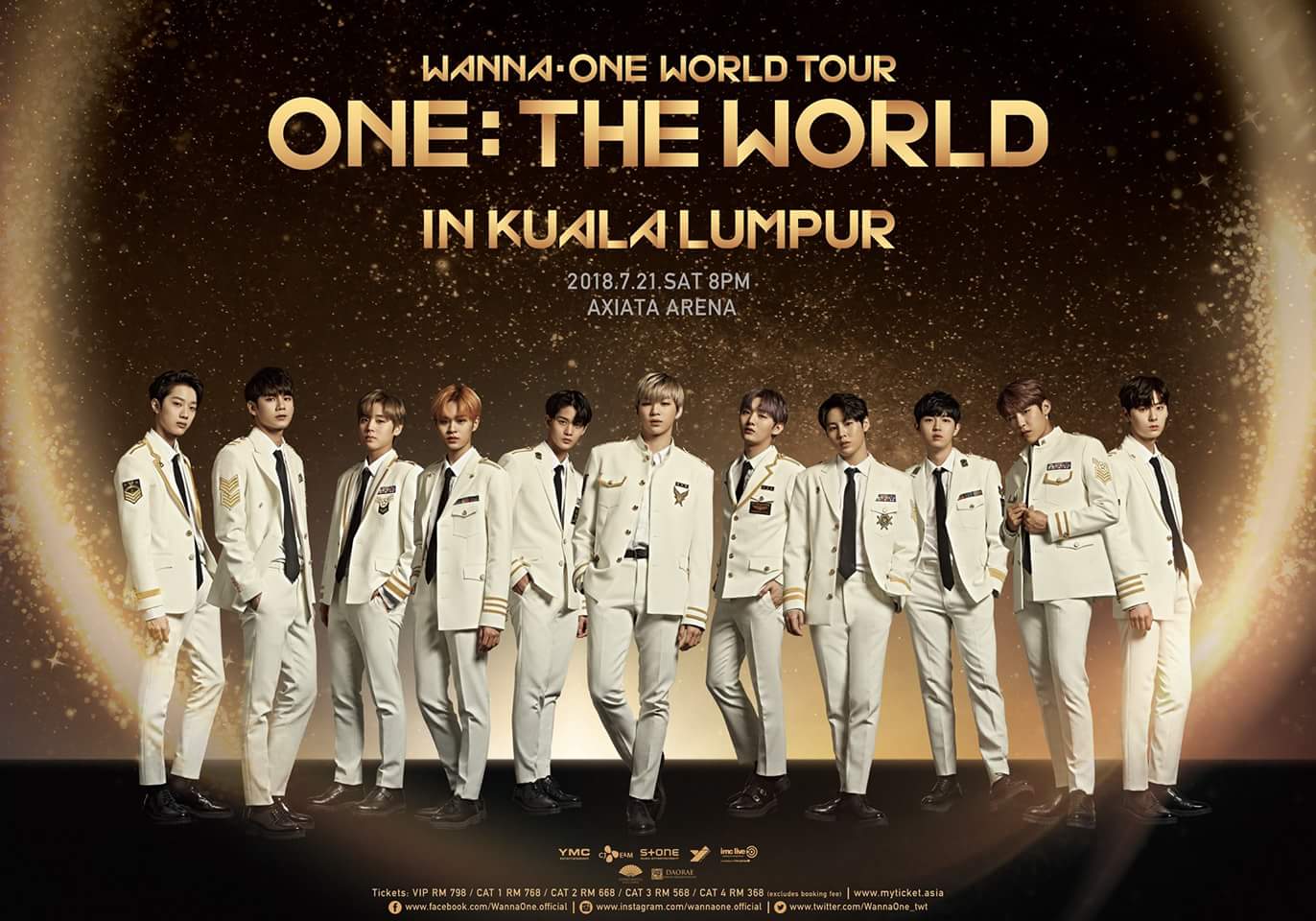 The top finishers of Mnet’s hit project idol variety show happily invite Malaysia Wannables to attend the upcoming concert as they are preparing fiery performances for the fans.

Event organizer YJ partners officially opened the offline and online ticket selling on May 6 for Wanna One World Tour <ONE: THE WORLD > in Kuala Lumpur.

Offline ticket sales will be processed at Sungei Wang Plaza (Lower Basement One) from 10:30AM to 3PM.

You may also buy online tickets via myticket.asia.

Fans can purchase a maximum of six tickets per transaction. Pregnant women and children 12 years below are required to buy seats and not standing zone. Children below 3 years old are not allowed.

Tickets are prized as follows:

A processing fee of RM4 is exclusive of the ticket price. 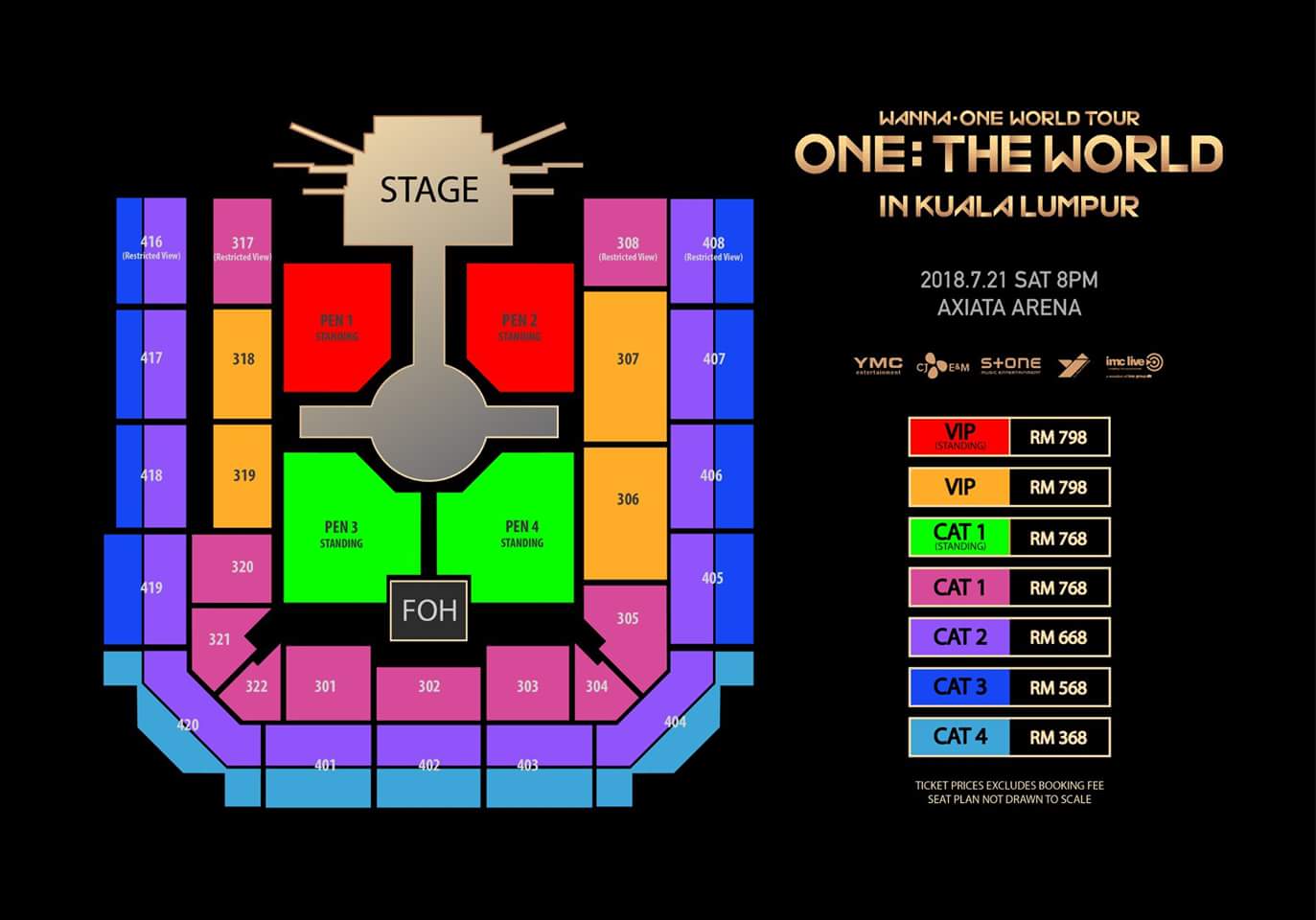 Exciting fan benefits are yet to be announced, so stay tuned on YJ Partners official announcement.

Downpour of advertisements and TV guestings have also been offered to members of Wanna One. Also, the boys have been busy with sub-unit guestings after their successful comeback album in March.

Wanna One World Tour <ONE: THE WORLD> in Kuala Lumpur is brought to fans by YJ Partners in partnership with YMC Entertainment and CJ E&M. Follow YJ Partners or visit its Facebook page for updates.