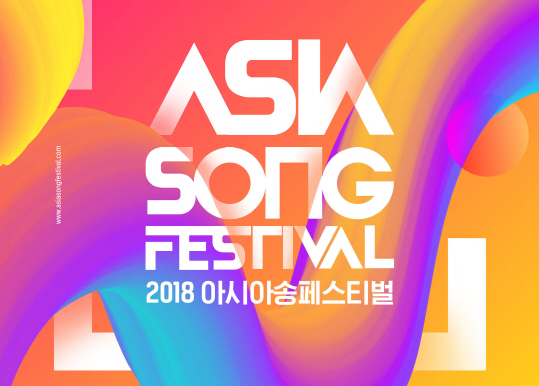 The 2018 Asia Song Festival will hold a two-day festivity on October 2 and 3 at Busan Asian Stadium. The 15th edition of the festival takes the theme “Asia Is One”, with expected synergy of K-pop artists and Asian singers.

The event is organized by Asia Song Festival Organizing Committee, and is jointly hosted by Busan Metropolitan City. Unlike other K-POP concerts that usually consist of only domestic idol singer stages, the Asia Song Festival has invited top artists from all over Asia to one place to showcase a high level of cultural experience to the attendees, proving its reputation as one of Asia’s leading music festival.

In addition to the scheduled performances, this year, the organizers are preparing for a seminar to talk about creating direction for the future of Asia Song Festival to reach more audiences.

Every year, Asian musicians are attracting popularity than ever before with their appearance in the Asia Song Festival. In the process, Busan, the resident venue of the event is positioning itself as a K-pop and cultural center. 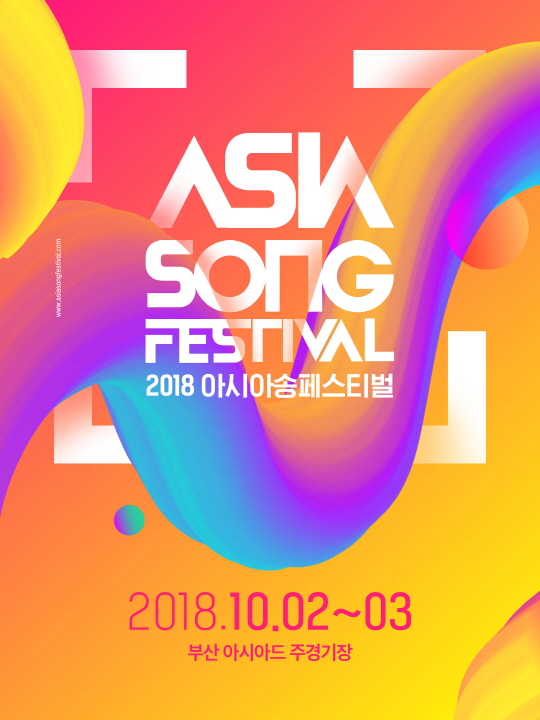