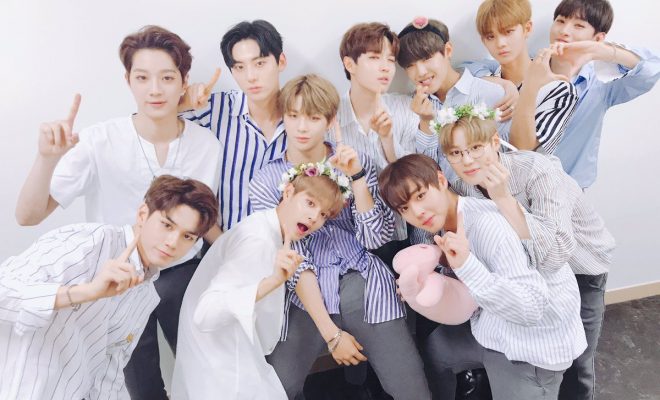 Get ready for Wanna One’s concert in Manila!

South Korean boy group Wanna One will see a sold out SM Mall of Asia Arena on September 1 as its Philippine fans buy out all tickets to its concert.

Tickets to Wanna One World Tour <One: The World> in Manila were sold out hours after the official ticketing began on July 15, proving the boy group’s popularity in the country.

Read More: Wanna One To Bring “One: The World” In Manila This September 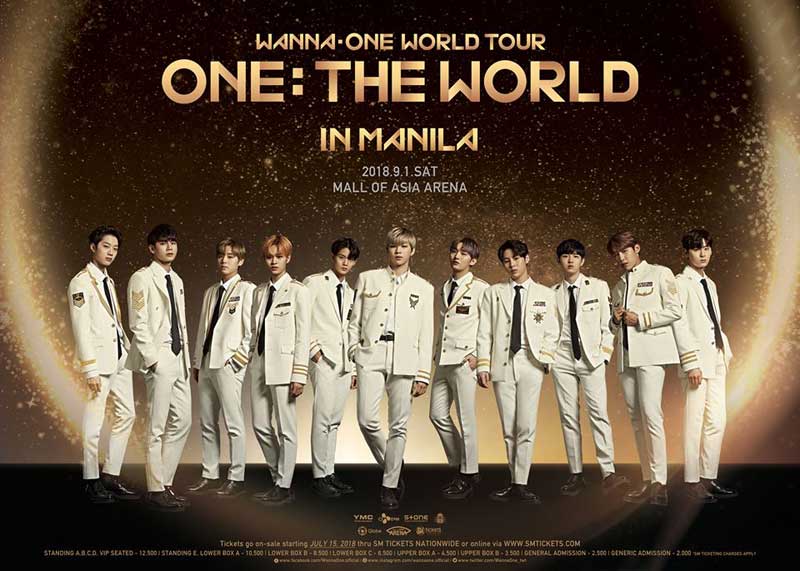 PULP Live World’s Happee Sy-Go, the concert organizer, confirmed via her Twitter account that the concert, which will be the final stop of the tour as of press time, is now a sold out event.

Still, Sy-Go has assurred those who were not lucky enough to secure a ticket that additional Standing Room Only tickets will be made available in August. She also warned fans not to fall for the schemes of scalpers.

#W1OneTheWorldMNL tickets are Officially SOLD OUT!
sometimes there will be 1 or few that might pop out online coz of failed credit card transactions or those that are returned to system.. so just keep checking back. If not, wait for August nalang when SRO (Standing) will be sold.

There will be SRO Tickets that will be sold in August.
DO NOT buy from scalpers. Or they will always do this! #NOTOSCALPERS

One: The World will mark the boy group’s first solo concert in the Philippines. Last year, Daniel, Jihoon, Daehwi, Jaehwan, Seongwoo, Woojin, Kuanlin, Jisung, Minhyun, Jinyoung, and Sungwoon came to Manila for their first ever fan meeting at the Araneta Coliseum.

The concert tour, which kicked off on June 1 in Seoul, has stopped in San Jose, Dallas, Chicago, Atlanta, Chiba, Singapore, and Jakarta. Before its Manila stop, Wanna One will perform in Kuala Lumpur, Hong Kong, Bangkok, Melbourne, and Taipei.