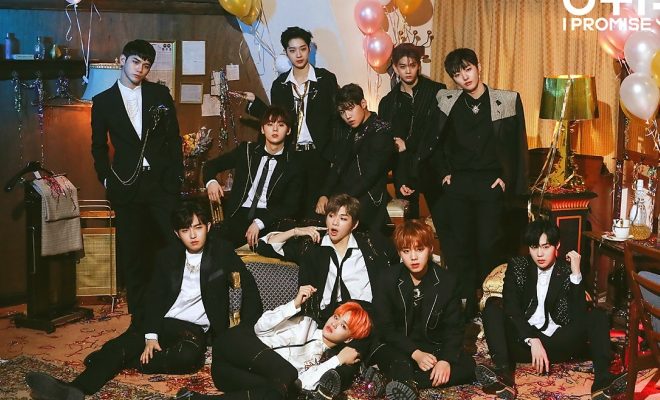 Wanna One Unveils Dates To “One: The World” Tour

The dates are out! When is Wanna One coming to your city?

South Korean boy group Wanna One is ready to extend its “golden age” to the rest of the world as it unveils the tour dates to its highly-anticipated world tour.

Wanna One World Tour <ONE: THE WORLD>, which is set to visit 13 cities and hold a total of 18 shows, will kick off in Seoul in June. The boy group will hold three concerts at the Gocheok Sky Dome on June 1 to 3.

Wanna One will also travel to the United States, beginning in San Jose on June 21. It will then continue the US leg of its world tour in Dallas on June 26, Chicago on June 29, and Atlanta on July 2.

Jisung, Sungwoon, Minhyun, Seongwu, Jaehwan, Daniel, Jihoon, Woojin, Jinyoung, Daehwi, and Lai Kuanlin will also perform in Asian cities including Singapore on July 13, Jakarta on July 15, Kuala Lumpur on July 21, Hong Kong on July 28 and 29, and Bangkok on August 4 and 5.

Wannables in Australia will get to see the members on August 17, before Wanna One returns to Asia for its Taipei concerts on August 25 and 26.

The boy group is expected to cap off Wanna One World Tour <ONE: THE WORLD> in Manila on September 1.

Meanwhile, Wanna One launched its “golden era” through the release of its second extended play 0+1=1 (I Promise You) on March 19. The album, which is led by “Boomerang”, exceeded 700,000 pre-orders and achieved a real-time all-kill status on its first day of release.

A product of Mnet’s survival program Produce 101 Season 2, Wanna One has cemented its status in the K-Pop industry as one of the most in-demand boy groups. 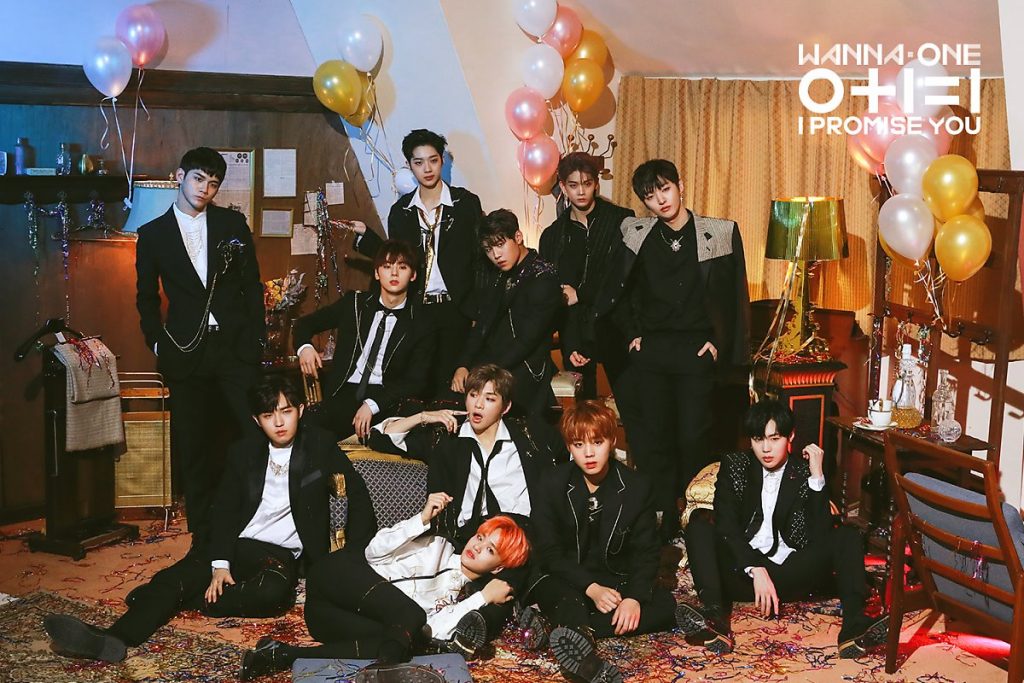 FacebookTwitter
SubscribeGoogleWhatsappPinterestDiggRedditStumbleuponVkWeiboPocketTumblrMailMeneameOdnoklassniki
Related Itemsone the worldwanna onewanna one world tour
← Previous Story Cruise A Romantic Night In Manila With CNBLUE’s Kang Min Hyuk This May
Next Story → Wanna One To Bring “One: The World” In Manila This September