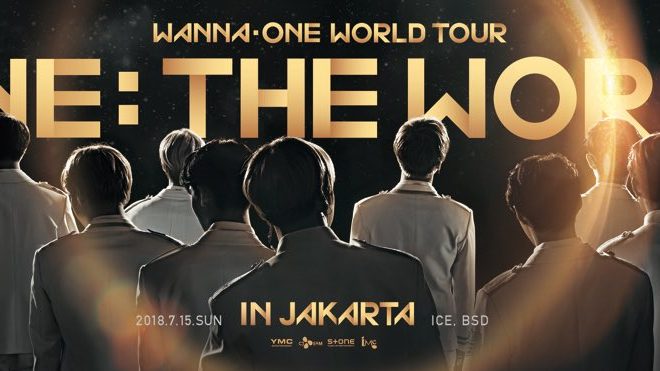 If you missed Wanna One’s fan meeting in Jakarta, you definitely do not want to miss their <One: The World> concert in Jakarta this July!

Wanna One will be greeting Indonesian fans for the second time this year this July!

The boyband formed from Produce 101 season 2 will hold their Jakarta version of <One: The World> on Sunday, July 15. The concert will take place at Indonesia Convention Exhibition, BSD.

IME Indonesia will announce updates about the concert at a later date.

Wanna One’s World Tour <One: The World> in Jakarta is presented by IME Indonesia, which brought K-Pop acts BTS and G-Dragon in the country last year.

Wanna One will kick off their <One: The World> world tour series in Seoul from June 1 to 3. Apart from Jakarta, the boys will also visit San Jose, Dallas, Chicago, Atlanta, Singapore, Kuala Lumpur, Hong Kong, Bangkok, Melbourne, Taipei, and Manila. 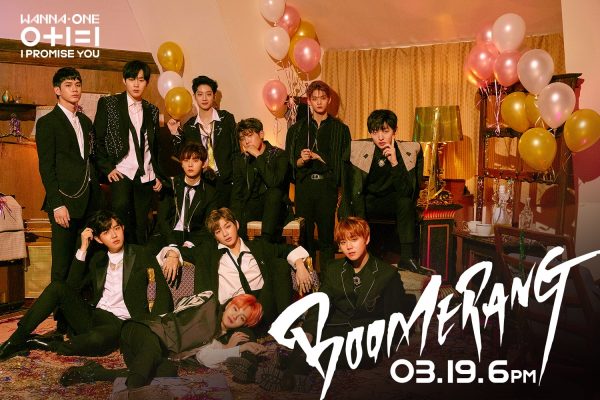 Wanna One made their official debut in August 2017 with EP 1×1=1 (To Be One). The group is managed by YMC Entertainment despite having members coming from different entertainment agencies. The 11-membered lineup consists of Yoon Jisung, Ha Sung-woon, Hwang Minhyun, Ong Seong-woo, Kim Jaehwan, Kang Daniel, Park Ji-hoon, Park Woojin, Bae Jinyoung, Lee Daehwi and Lai Guanlin.

The boys gained a significant amount of attention and built a strong international fanbase due to the members’ unique characteristics. To date, the boys have released 2 EPs, 4 singles, and 5 reality shows. And they have won more than 30 music show awards.

Wanna One’s World Tour <One: The World> in Jakarta is presented by IME Indonesia. Follow IME Indonesia for more updates regarding the concert.