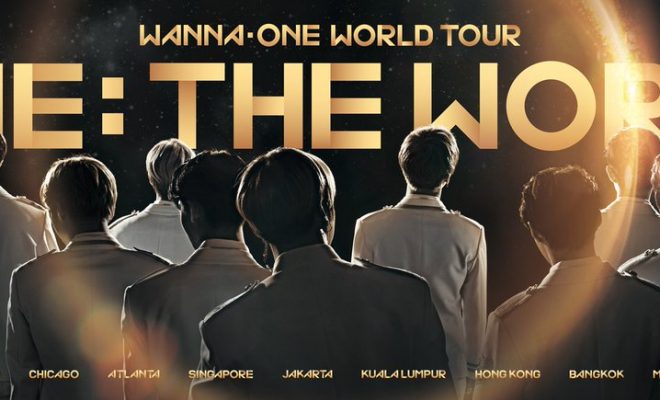 Wanna One To Unleash Golden Time For Its First World Tour

Wanna One drops a long-awaited world tour teaser, and we bet all Wannables are excited for Wanna One World Tour ONE: THE WORLD!

The 11-member K-pop group continues to gift its fans with the initial “golden time” promise it made prior to its comeback last month.

The teaser poster released today shows Wanna One members on a silhouette shot heading to a destination.

The 13 cities for the group’s first world tour pit stops are also written on the bottom of the poster.

Wanna One’s Wanna One World Tour ONE: THE WORLD is set to visit the United States, Australia and Southeast Asia.

Check Out ONE: THE WORLD Tour Dates Below

Not only in Seoul but also from Americas to Southeast Asia, Wanna One's World Tour <ONE: THE WORLD> pic.twitter.com/9vRSElLrWg

With a goal to make 2018 its golden age, Wanna One recently made a comeback with its second album, I Promise You.

Chosen by national producers from last year’s hit Mnet’s survival reality show, Produce 101 Season 2, the boy group has been raking in unprecedented success for its brand recognition and marketing power.

Its sold out albums and fan meetings, along with downpour of advertisements and TV show guesting invites are testaments of the group’s immense popularity. 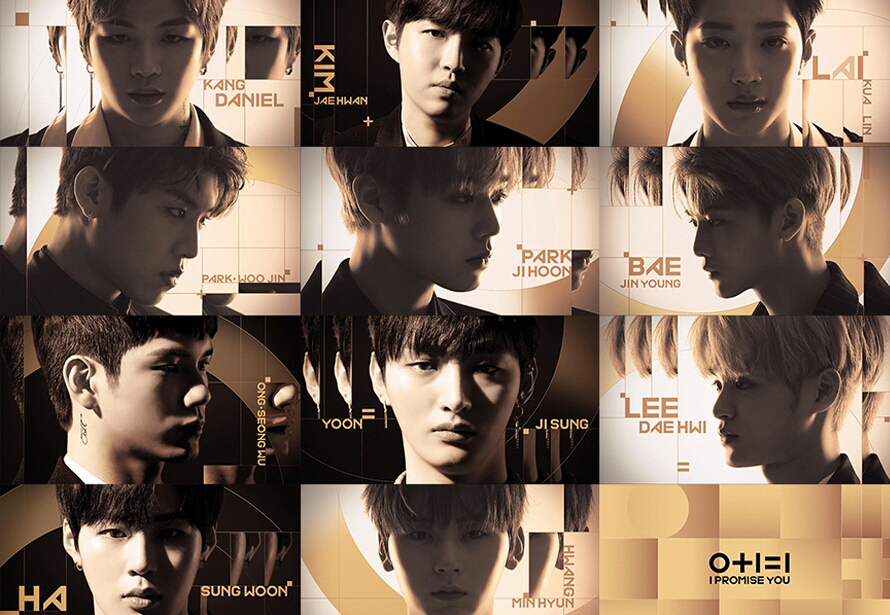 Details on Wanna One World Tour ONE: THE WORLD will be released soon.