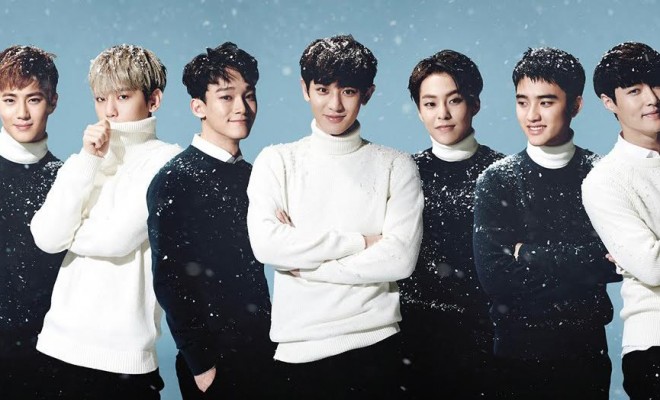 Will Lay Be Performing At EXO’s Malaysia Concert?

After much speculation, Lay is now confirmed to perform at the coming EXO’s concert in Kuala Lumpur.

On January 30, the EXO member suffered an unfortunate accident. He fell off from the motorcycle while filming a scene of the movie ‘Old Nine Door’. He had been taking time off to improve his health condition. Fans got worried and speculations began to spread on his possible absence from the concert in Malaysia on March 12.

The organizer has been keeping silent, but finally issued a statement on March 8 to clear out fans’ concerns.

Concert organizer Star Planet has now clarified through a press release. It stated that it has not received any notification regarding Lay’s absence from the upcoming event. This directly confirmed that all nine members will arrive in Kuala Lumpur to proceed with the concert as planned.

The stage setup began last night with large containers flown in from overseas. As the organizer described, the production will be epic. The elements include gigantic high-definition screens, state-of-the-art audio and visual, pyrotechnics, hydraulic lifts, mini water pools and extended stage. The total production consists of more than 30 trucks, with about 300 crew.

Over 85% of the tickets have been grabbed up and tickets are still selling fast. Star Planet added: “Rock zone X, Cat 3, and Cat 5 tickets are sold out and we anticipate it to be a sell-out concert”.

Jointly presented by Spritzer Mineral Water and Robsonhill Residency, ‘EXO PLANET #2 The EXO’LuXion World Tour in Kuala Lumpur’ is scheduled on 8pm, March 12 at Stadium Merdeka. The Malaysia concert will mark as the last gig of their current world tour.