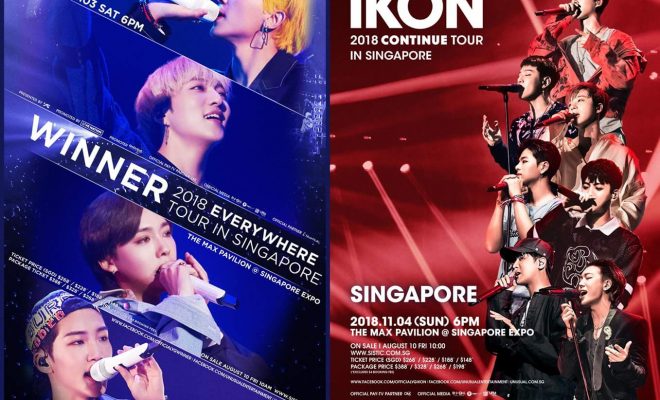 WINNER And iKON To Power Back-To-Back Concerts In Singapore

Singapore INNER CIRCLES and iKONICS get your light sticks ready!!! 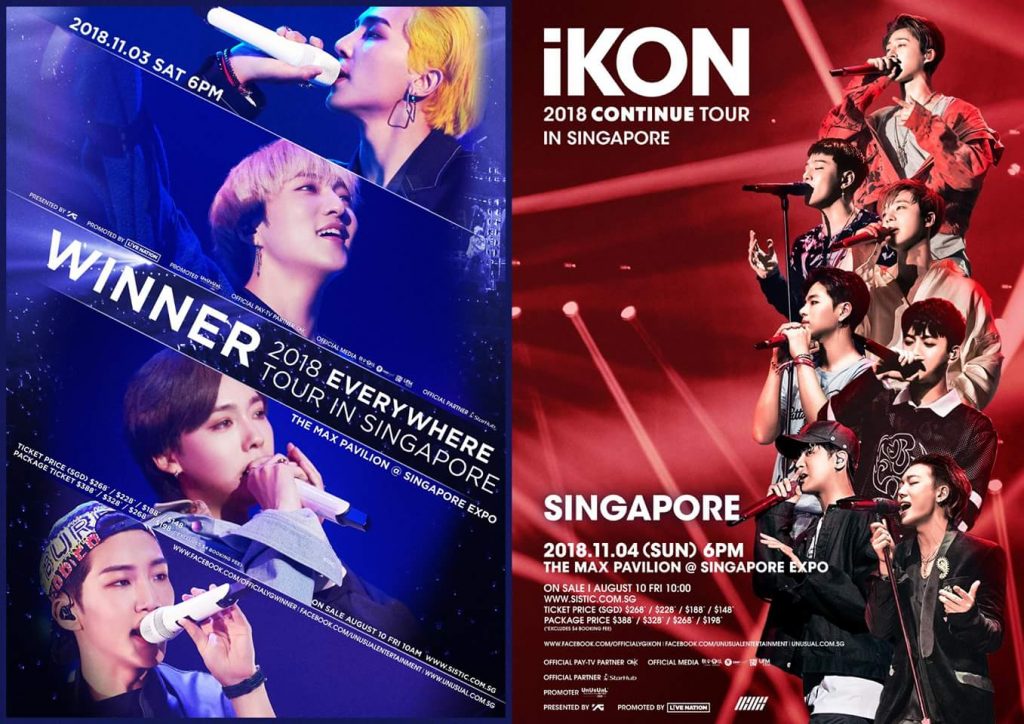 Barely less than a month from now, YG Entertainment’s prized boy groups are set to stage a back-to-back weekend concert in Singapore on November 3 and 4, 6 p.m., at the Max Pavilion @ Singapore Expo. 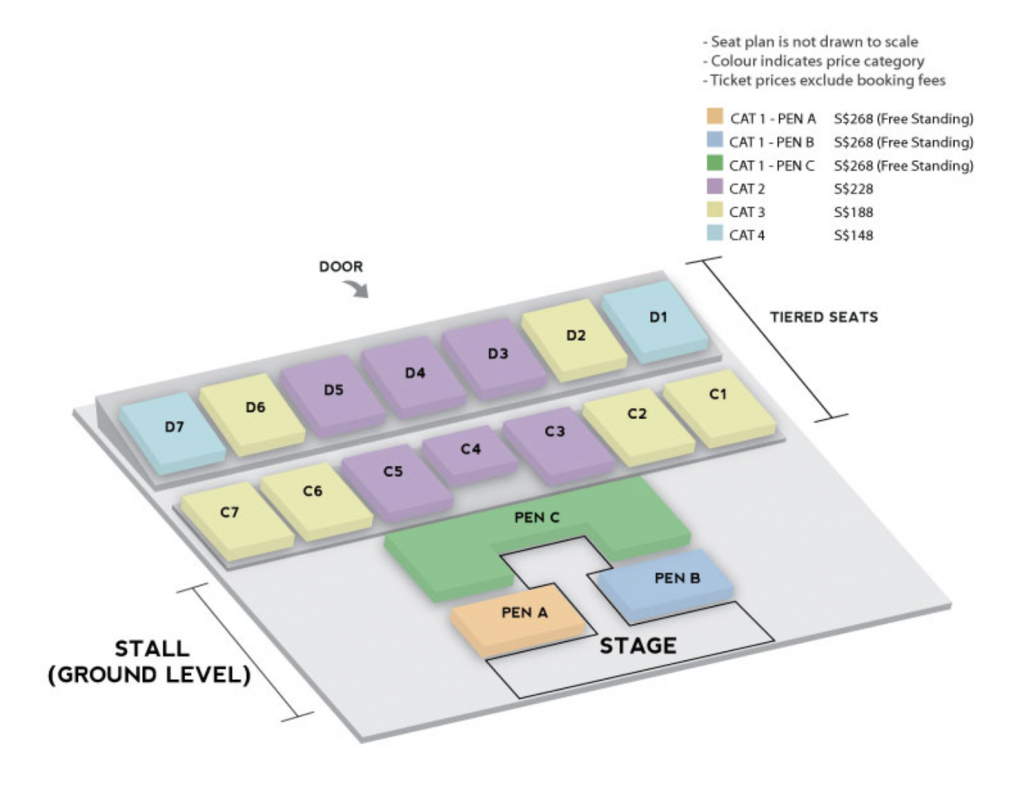 All package ticket holders will both have WINNER 2018 EVERYWHERE TOUR and iKON 2018 CONTINUE TOUR concert posters and one exclusive concert premium.

Seungyoon, Jinwoo, Seunghoon, and Mino takes the stage first for EVERYWHERE tour on November 3. This will mark the members’ first time to perform for their fans in Singapore.

Following the day after, B.I, Bobby, June, Jinhwan, Chanwoo, Donghyuk, and Yunhyeong will hold their CONTINUE tour on November 4. iKON promised to give their fans a much more exciting performance for their second visit in the Lion City.

Winner and iKON set a concert schedule one day after  the other on almost all the cities they will be touring. Starting off on Aug 18 and 19 at Seoul Olympic Gymnastics Arena, the boys will have scheduled stops in Asian cities including Taipei, Kuala Lumpur, Manila, Singapore, among others.

Both Winner and iKON were Team A and B participants of survival reality program, WIN: Who is Next.

Winner debuted in 2013 and is the second boy group that was launched by YG Entertainment after eight years following BIGBANG. The band name Winner was given to them after they won all rounds of public voting on the said reality show.

iKON, meanwhile, was officially formed in 2015 after appearing in another survival show Mix & Match, which finalized the 7 members of the group. Its album Welcome Back, topped the Gaon Album Charts and became a huge success selling 260,000 copies all over Asia. iKON also bagged a lot of major awards from Mnet Asian Music Awards, Japan Record Award and QQ Music Awards.

For more updates regarding the event, you can check Unusual Entertainment’s Facebook page.