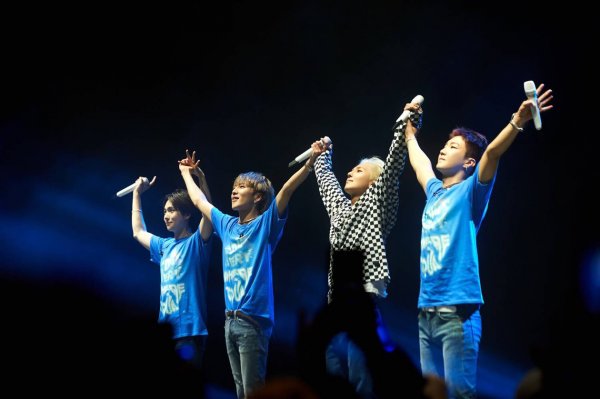 On January 15, Paramount Theater in Seattle was covered in blue as fans trooped to the venue to party with WINNER. 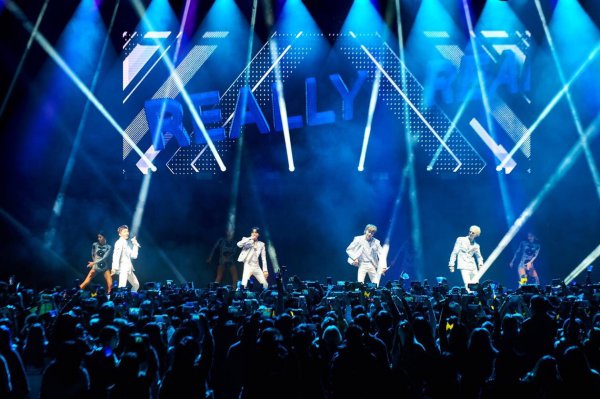 The group kicked off the first leg of EVERYWHERE TOUR IN NORTH AMERICA with “REALLY REALLY” and hits “HELLO”, “AIR” and “EVERYDAY”.

Sharing his feelings regarding WINNER’s first-ever tour in the continent, Kang Seung Yoon remarked, “I feel like I am dreaming”. “It’s possible thanks to Inner Circle, and I feel like us and everyone here became united”, he added.

Meanwhile, Seung Yoon also sizzled in his solo stage as he belted out songs “It Rains” and “Instinctively”. Furthermore, his acapella rendition of John Legend’s “All of Me” impressed and touched the audience. For his solo performances, Lee Seung Hoon set the stage on fire with his energy as he grooved to “ Ringa Linga” and “Serenade”. 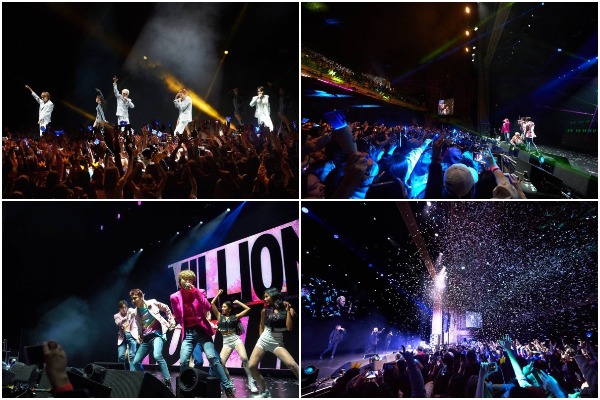 WINNER once again showcased their diverse musicality with their latest hit song “Millions”. Moreover, they continued serenading the crowd with songs from their latest album such as “We Were”, “For”, and “Movie Star” as well. The crowd responded with the loudest cheers.

The group enjoyed interacting with the audience as they had fun engaging in short interviews. In one of the segment, WINNER members asked fans which songs are their favorites and sing those tracks on the spot. When a fan mentioned “BODY” as his favorite song, MINO gamely performed the track, to the delight of the crowd.

One of the highlights of the concert was during the group’s encore performances of “EVERYDAY” and “REALLY REALLY”. The crowd sang along in Korean which created an awesome atmosphere.

In his closing ment, Seung Yoon said, “I won’t ever forget today. Thank you for giving us a reason to live on as artists”. The singer added further, “We’ll miss you. I want to comeback as soon as possible to enjoy this moment once again”.

After the Seattle gig, WINNER will continue their EVERYWHERE TOUR IN NORTH AMERICA as they perform in San Francisco on January 18 and Los Angeles on January 20. They will also meet fans in Dallas on January 22.