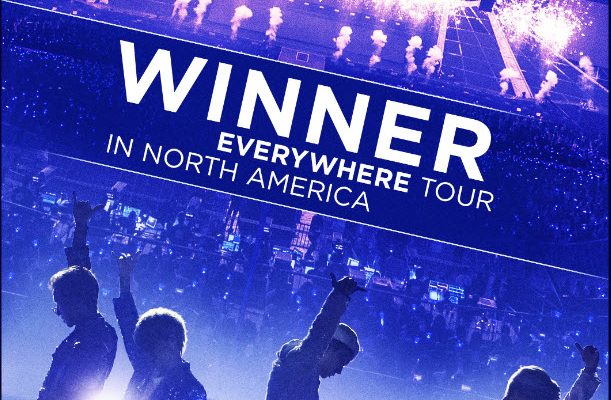 WINNER To Hold First Ever North American Tour In January 2019

Prepare yourselves to see Seung Yoon, Seung Hoon, Mino and Jinu live as they conquer the North American concert stage.

WINNER EVERYWHERE TOUR IN NORTH AMERICAInner Circles in North America, THANK YOU for waiting! See you soon in…

On November 14, YG Entertainment announced tour dates for WINNER EVERYWHERE TOUR IN NORTH AMERICA. WINNER will perform in seven cities and this marks the group’s very first concert tour in the continent. 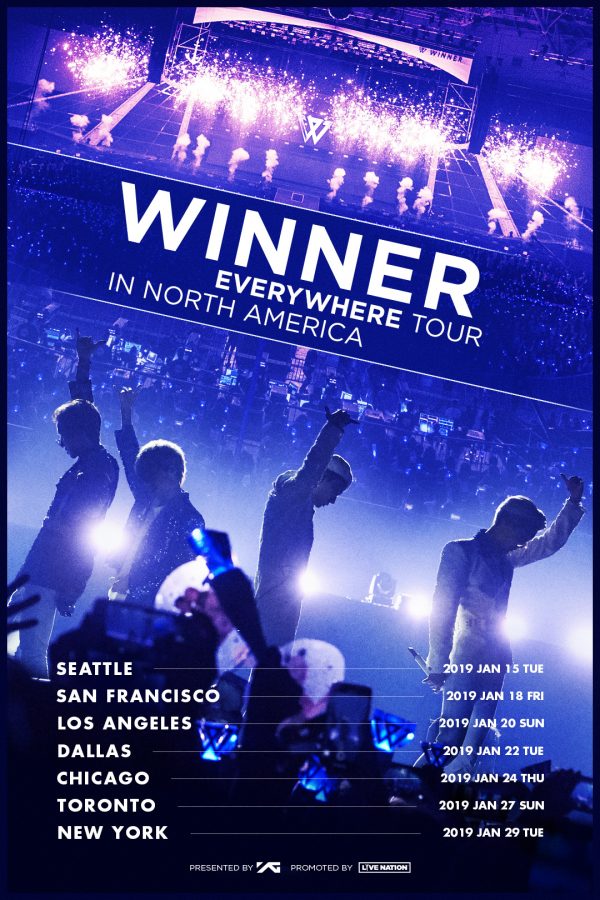 WINNER kicked off their 2018 EVERYWHERE TOUR in Seoul back in August. They went on to perform in Taipei, Kuala Lumpur, Bangkok and Singapore.

Furthermore, the group just wrapped up the Manila leg of their Asian tour on November 11. WINNER will then meet fans in Jakarta on November 17 and Hong Kong on November 24. They will hold EVERYWHERE TOUR ENCORE IN SEOUL on January 5, 2019.

Posted by WINNER on Wednesday, 14 November 2018

Hellokpop, as an independent Korean entertainment news website (without influence from any agency or corporation), we need your support! If you have enjoyed our work, consider to support us with a one-time or recurring donation from as low as US$5 to keep our site going! Donate securely below via Stripe, Paypal, Apple Pay or Google Wallet.
FacebookTwitter
SubscribeGoogleWhatsappPinterestDiggRedditStumbleuponVkWeiboPocketTumblrMailMeneameOdnoklassniki
Related ItemsEVERYWHERE TourKang Seung YoonKim JinuLee Seung HoonMinoWinner
← Previous Story 2018 MAMA: GOT7, MONSTA X, SEVENTEEN & Momoland Join Lineup In Japan & Hong Kong
Next Story → Kenta And Kim Sang Gyun To Tour Asia For The First Time As JBJ95