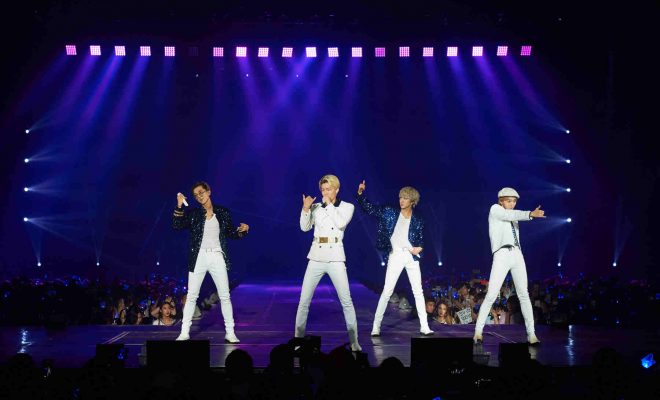 South Korean boy group WINNER delighted fans with impressive stages at the Thailand stop of its 2018 EVERYWHERE Tour held at the Thunder Dome on October 21.

See Also: 4 Reasons Why You Will Regret Missing WINNER’s “2018 EVERYWHERE Tour” In Manila

Inner Circles warmly welcomed Seungyoon, Jinwoo, Seunghoon, and Mino back as soon as they landed in the country. Fans gathered at the airport to show the boys how much they are missed.

The enthusiasm at the airport grew more intense as the boy group took the concert stage. A sea of nebula blue partnered by hot cheers of fans filled the arena for the 130-minute duration of the concert. 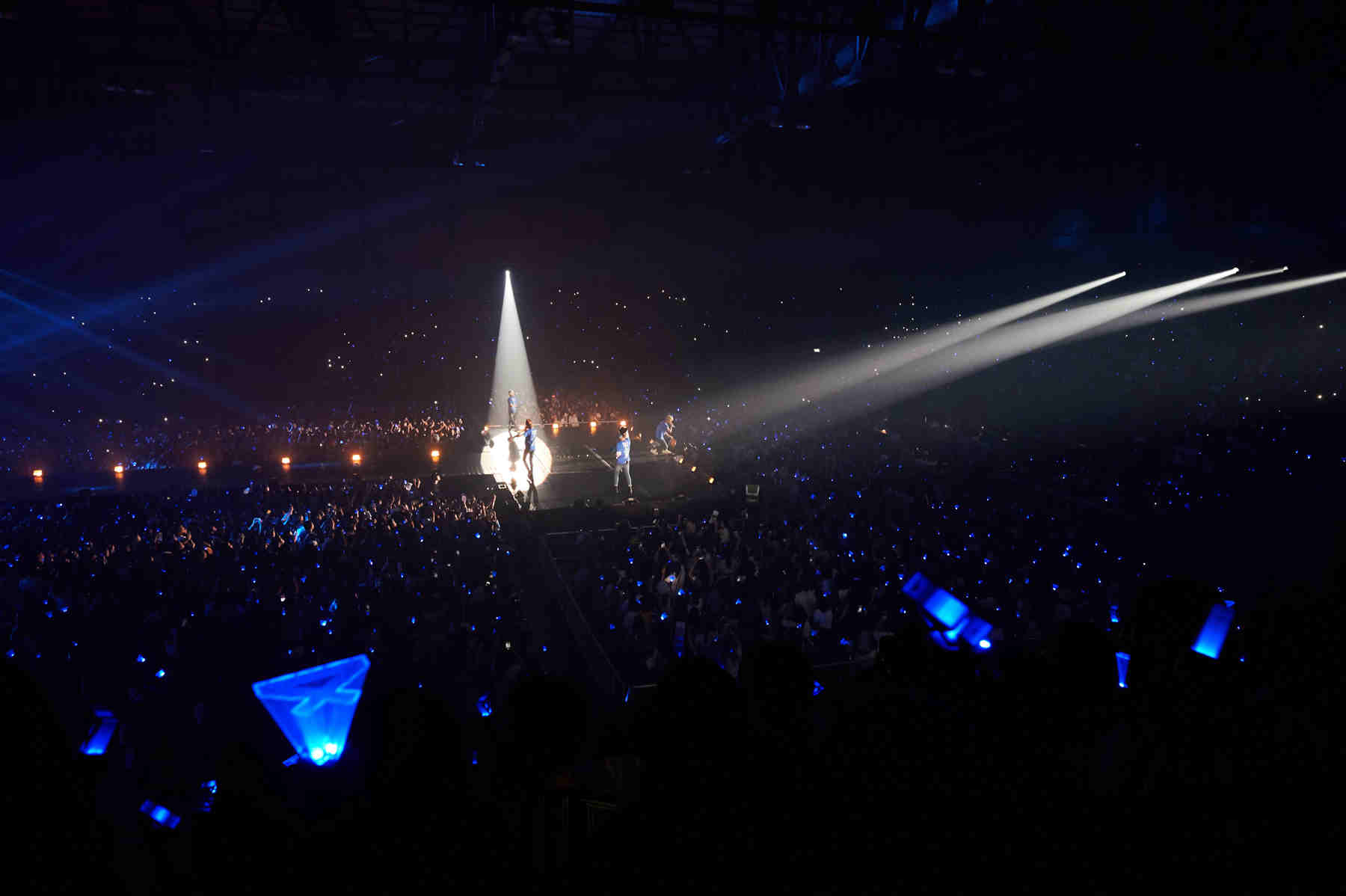 WINNER did not disappoint as the members reciprocated the loud cheers with colorful performances that showcased the wide musical spectrum of the boy group. Seungyoon, Jinwoo, Seunghoon, and Mino began the concert with their debut hit song “Empty”. They also performed their greatest hits including “Really Really”, “Love Me Love Me”, and “Everyday”.

Inner Circles in Thailand did not let the opportunity to pass to express their love for their idols. They prepared banners which read “Your song is our AIR” much to the delight of the members. Mino even responded saying, “You are our air.”

“We are very happy to meet you again through this performance,” the boy group said as the concert drew to an end. The members also promised to greet fans with new music and asked them to wait for a little while. 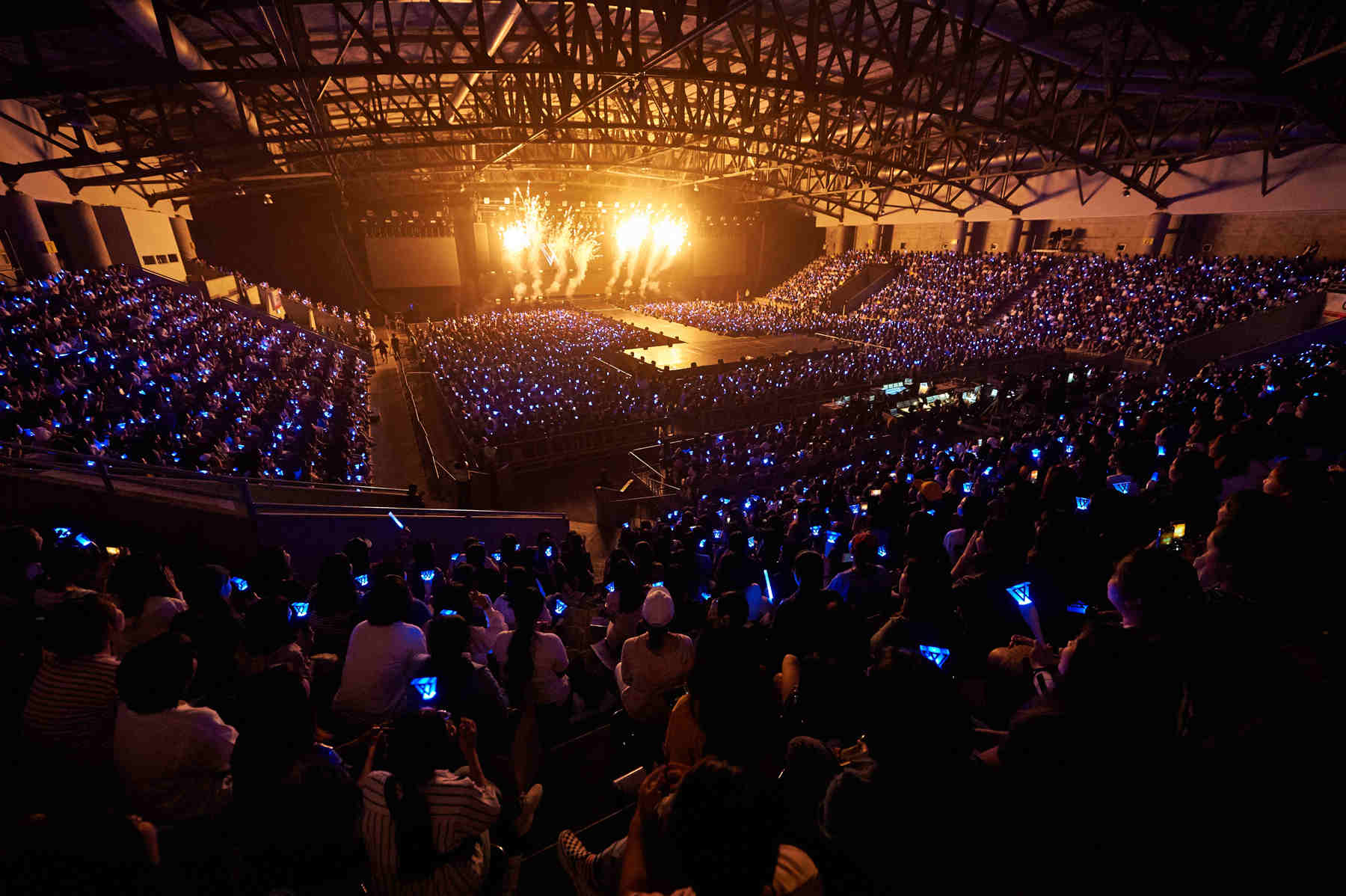 The 2018 EVERYWHERE Tour kicked off in Seoul last August. Following Thailand, the boys are set to perform in Singapore, Manila, Jakarta, and Hong Kong as part of their first ever world tour.