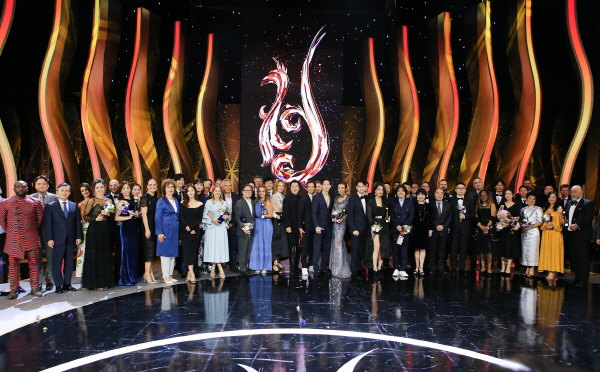 Israeli drama On the Spectrum achieved this year’s Grand Prize at the Seoul International Drama Awards 2019.

Seoul Drama Awards Organizing Committee and the Korean Broadcasters Association team up to organize the 14th Seoul International Drama Awards. It was held on August 28 at the Kyunghee University Grand Peace Hall.

The entries received this year set a record for the award-giving body with 270 entries from 61 countries. It bestowed the Grand Prize to one drama with the most outstanding artistry, originality, and popularity among the categories: TV movie, mini-series, serial drama, and comedy.

On The Spectrum, an Israeli drama received this year’s Grand Prize.  It is a series 10-episode series about three adults being diagnosed with autism-related disorders.

The drama showed how the characters struggle and fight their social anxiety disorders and unrequited love amidst their unique lives. 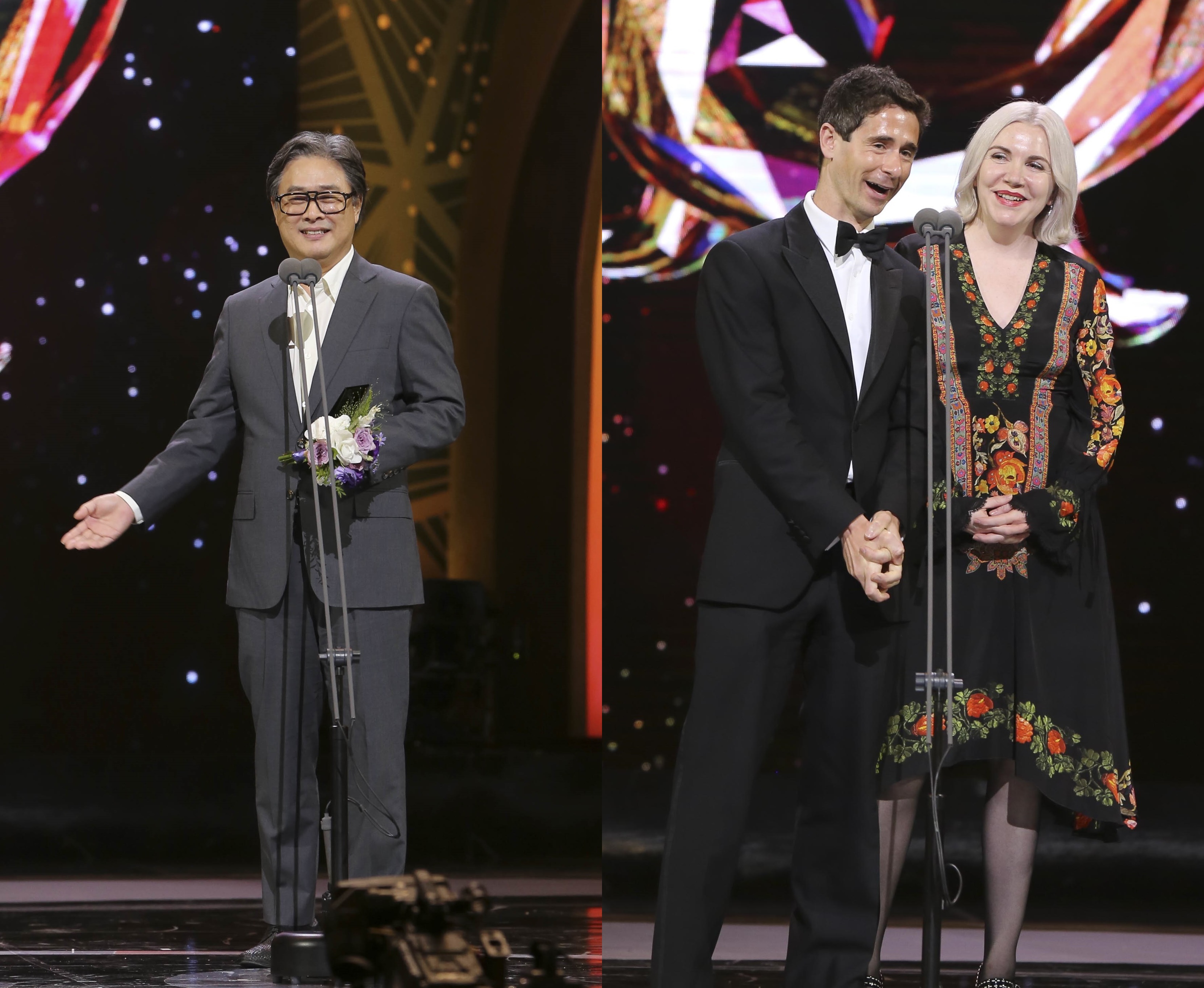 The drama garnered positive feedback from the jury owing to its completeness and qualities comparable to theater movies.

Invisible Heroes from Finland wins the Silver Bird Prize. It narrates an untold true story about a Chilean diplomat who risked everything to help the people in need when the military coup d’état broke out in the city.

The Little Drummer Girls and Invisible Heroes won the award in the Mini-series category.

The winner for the Silver Bird Prize in the same category went to Bauhaus from Germany. A film set in 1921 which tells the story of a young artist who opened a new ear after the Weimar-ear in Berlin.

The  25-episode Turkish drama Crash won the Silver Bird Prize. The drama of Kadir Adali, who committed suicide after losing his family in a terrorist attack.

The Jury’s Special Prize awarded to ‘The Herd’ / Mayenzeke Baza

Montenegro’s Breasts and The Herd of South Africa claimed the Jury’s Special Prize award. While Ashes of Love from China and Kim’s Convenience received the honors as Most Popular Foreign Drama of the Year. 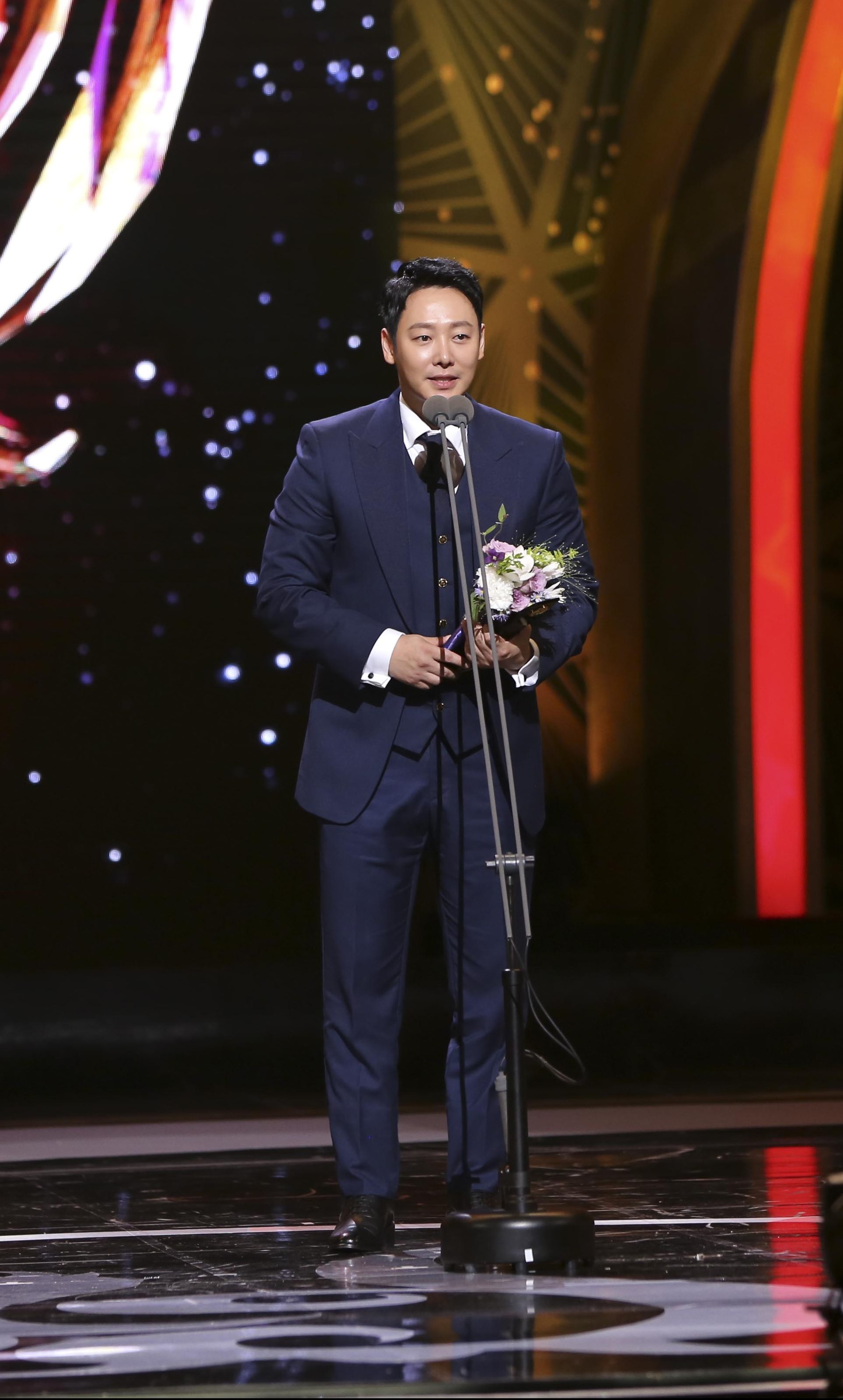 For individual categories, Kim Dong Wook was awarded as the Best Actor of Seoul Drama Awards 2019. He was the lead actor from the drama Special Labor Inspector Mr. Jo. 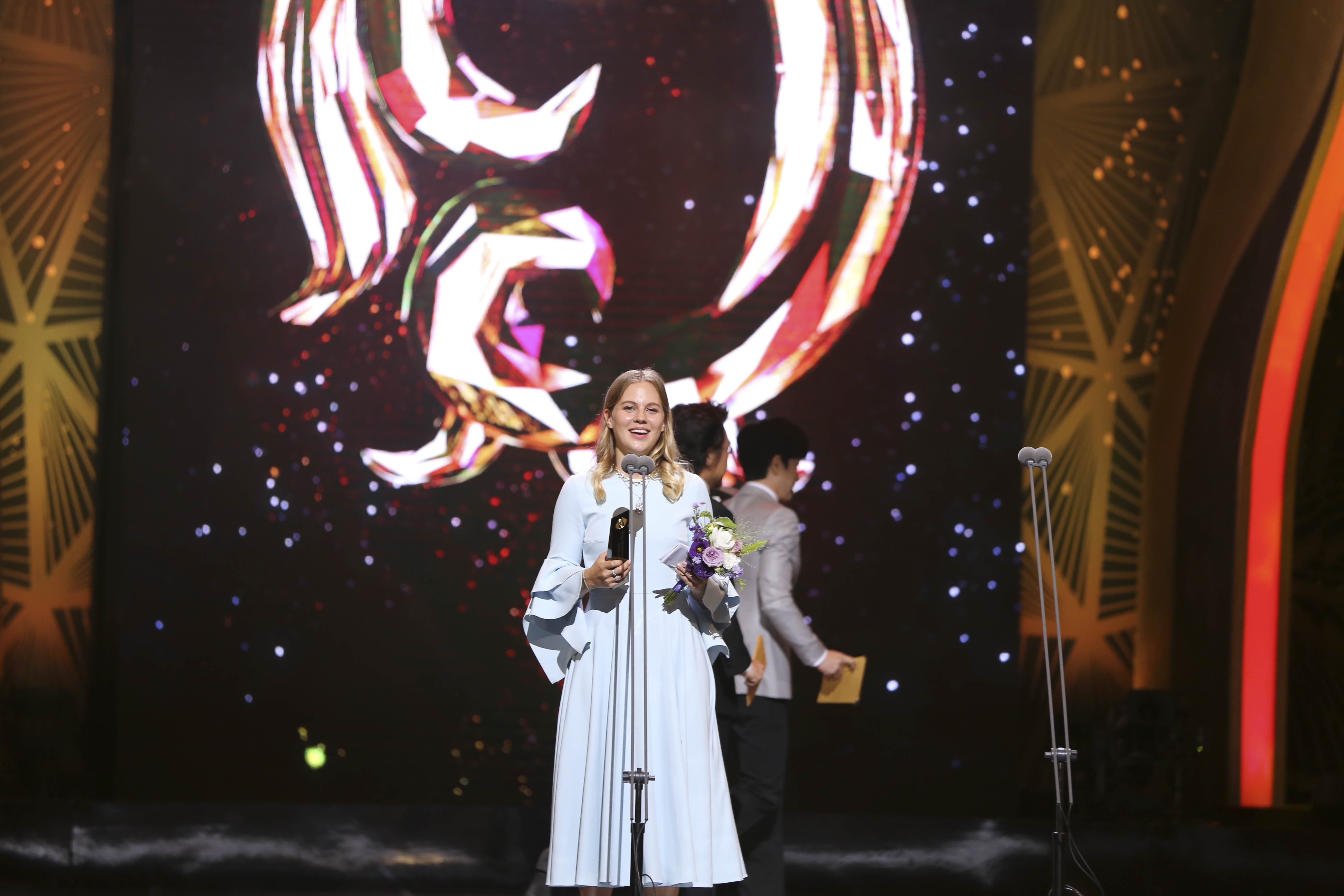 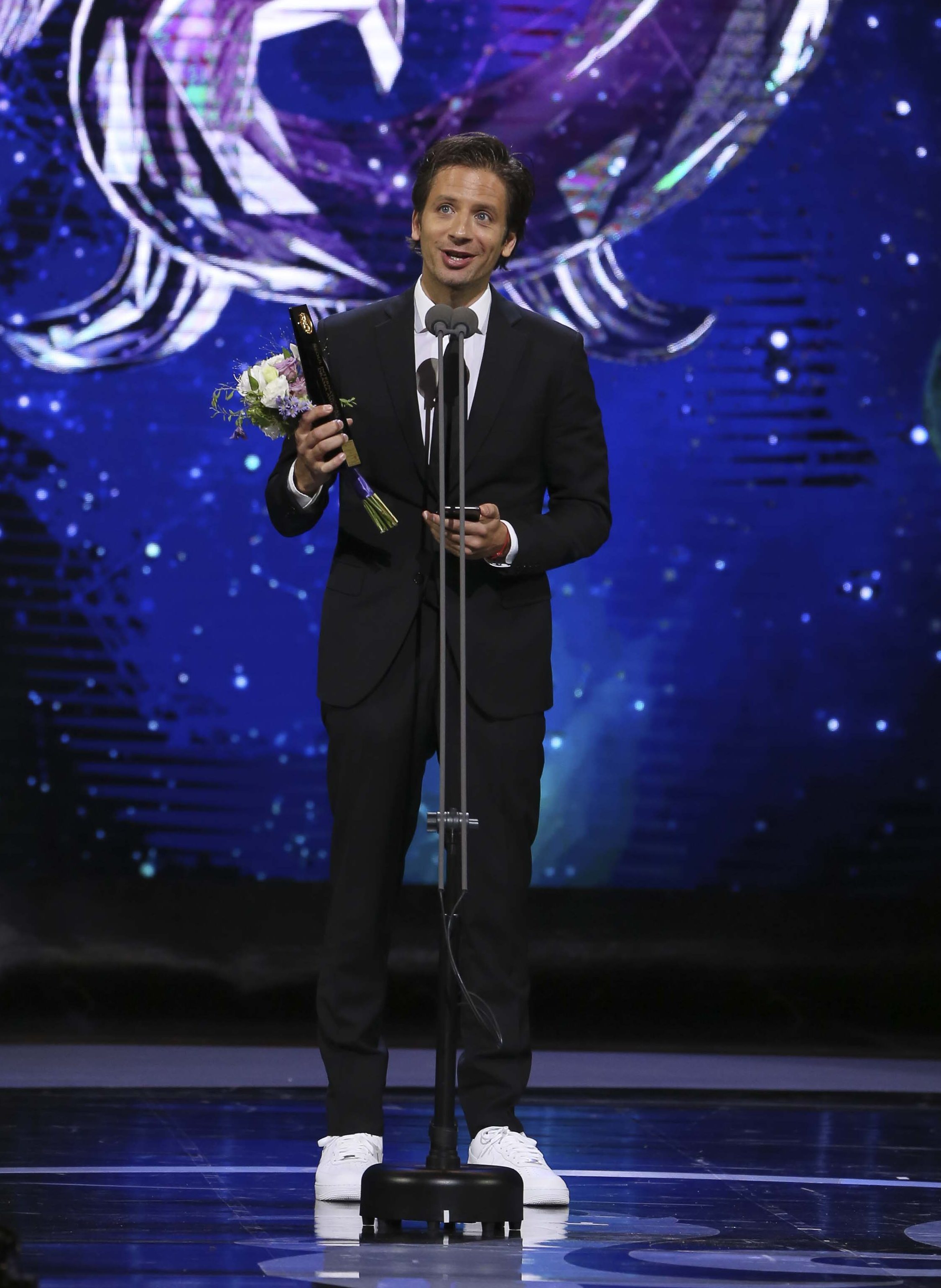 Alicia von Rittberg, the German character from the TV-film Bauhaus, won the Best Actress Award. And, Christophe Charrier of France received the award for the Best Director. While Jed Mercurio, who wrote the screenplay for Bodyguard emerged as the Best Screenwriter. 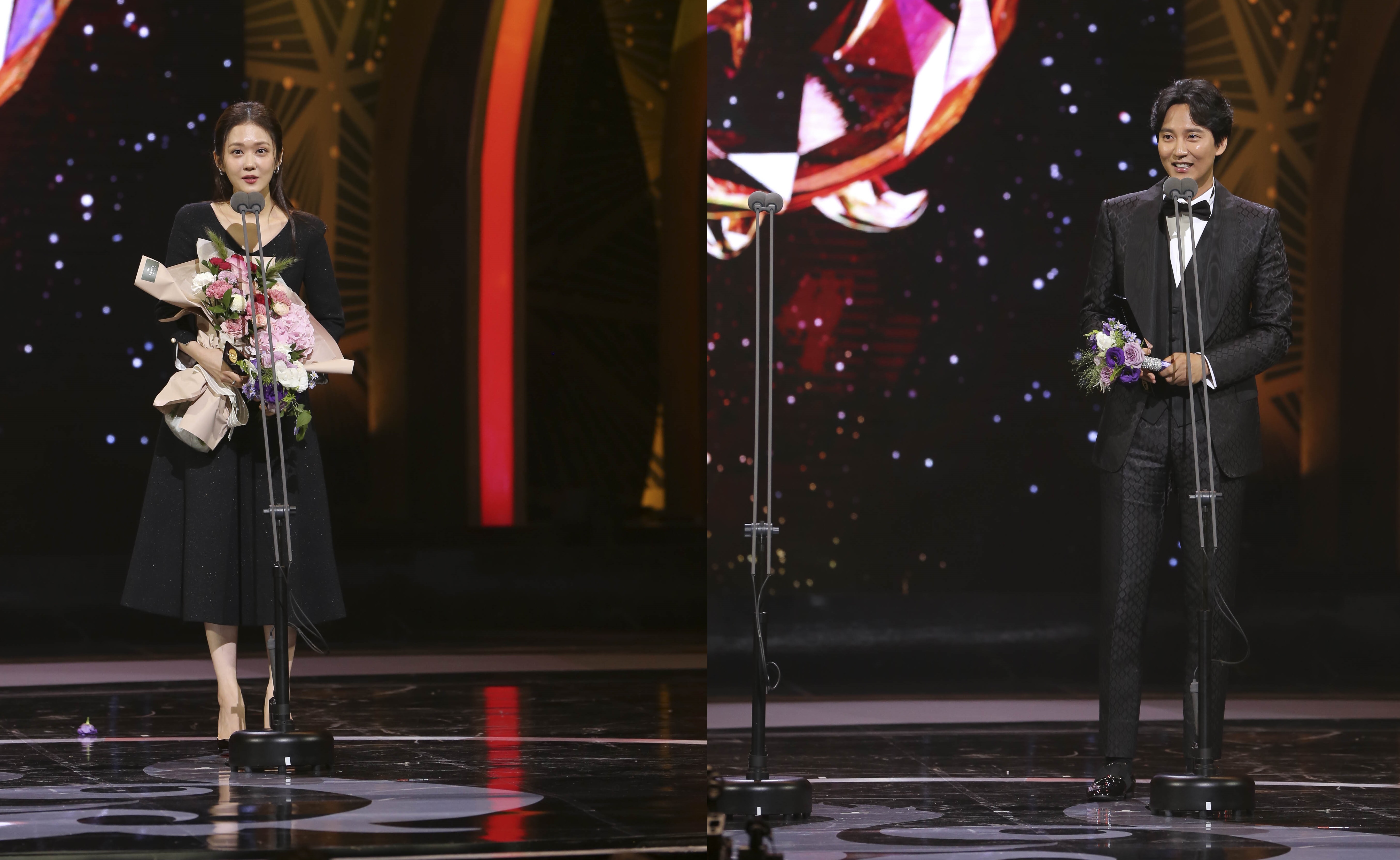 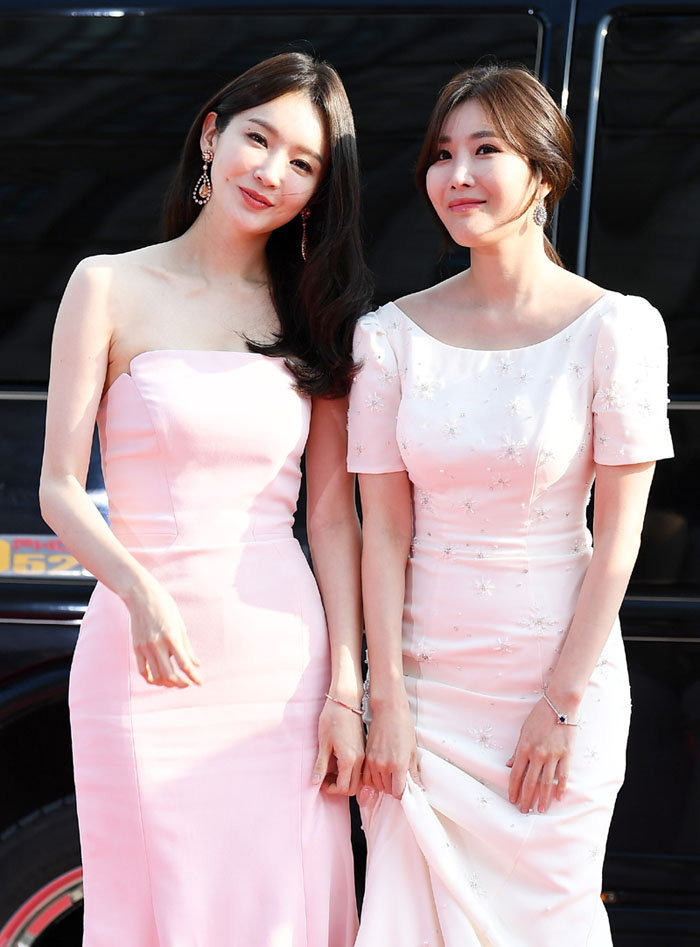 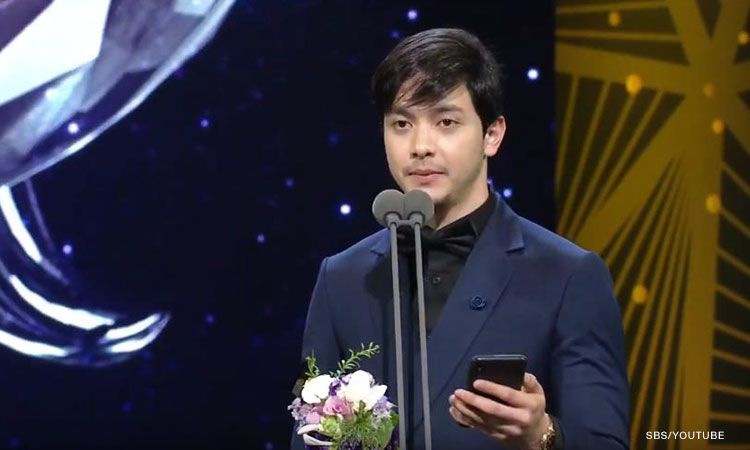 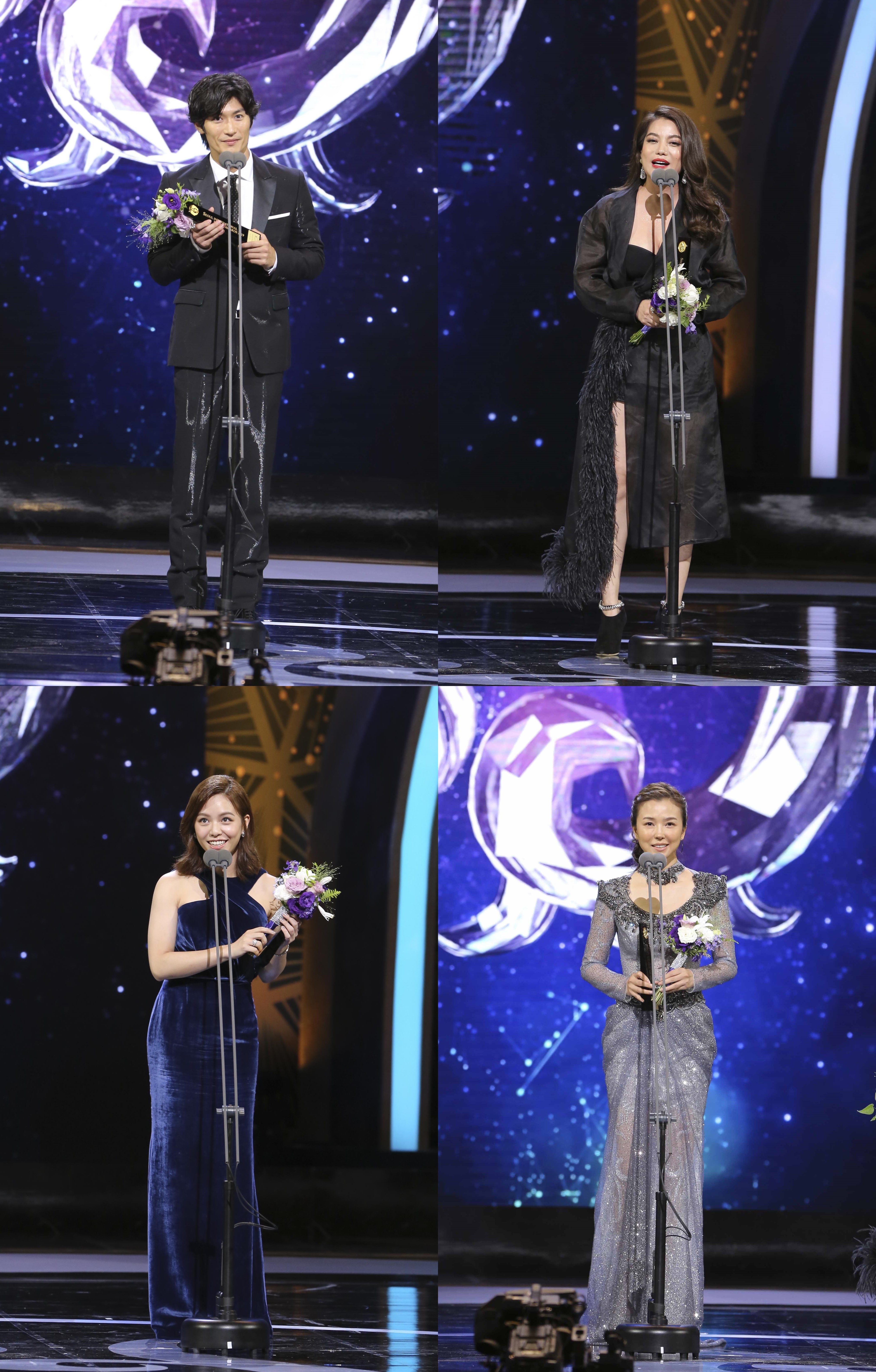