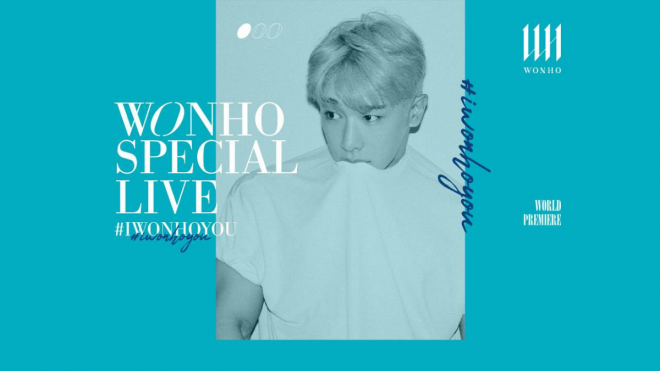 Wonho Gears Up To Meet Fans With His First Online Concert

Wenee prepare yourselves as Wonho gets ready to light up the ambiance with dazzling performances in his upcoming online concert! 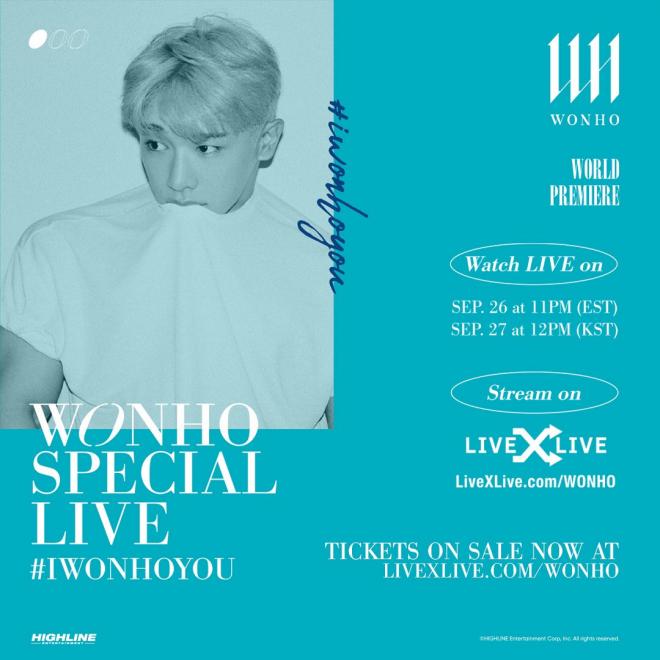 Wonho has quite an exciting event planned for his beloved Wenees. He will be showcasing new performances as well as cover songs. Fans will also be able to enjoy exclusive behind-the-scenes and documentary type videos among various other fun contents. The vocalist will also be communicating with them in the online concert that will take place on LiveXLive.

Jackie Stone, CMO of LiveXLive, spoke about the upcoming event and said, “I am fortunate to be able to support the moment Wonho returns to his fans, Wenee and his career that he loves. We are happy to share this unique experience with Wonho.”

Merchandise bundles are also available for $69.99 and $79.99. Limited VIP Virtual Meet&Greet passes for $149.99 which are inclusive of livestream and re-watch access along with merchandise and a 45-second video call with Wonho himself are included as well.

Visit LiveXLive for more details regarding the ticket prices and perks. 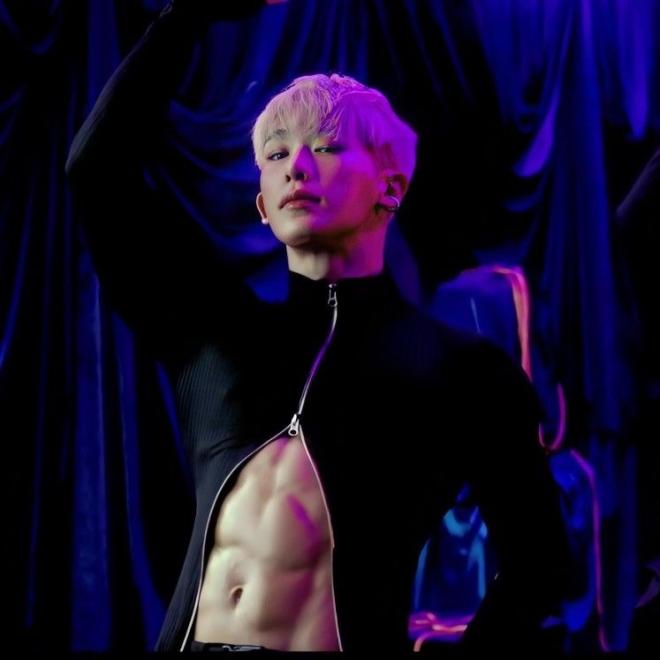 Wonho’s debut album showcased a remarkable performance on various global music charts. The album as well as its addictive title track “Open Mind” entered six Billboard charts recently. “Open Mind,” ranked at No. 4 on the World Digital Song Sales Chart and the mini-album placed at No. 9 on the Billboard’s World Albums chart as well as on the Heatseekers Chart at No. 19, Album Sales Chart at No. 81, placed at No. 28 on the Emerging Artists Chart, and ranked at No. 51 on the Current Album Sales Chart.

Love Synonym #1: Right for Me ranked first on the Worldwide iTunes Albums chart in multiple countries including U.S, UK, India, Germany, France, Canada, Australia and Brazil within a day of release. It also placed at No. 1 in 20 countries around the world, including the United States, United Kingdom, Australia, Switzerland, Italy and Canada on the iTunes Top K-POP Albums Chart and 10 other regions including Taiwan, Vietnam, Singapore, Mexico, Japan, and Hong Kong.

With the album garnering such a rave response, it comes as no surprise that anticipations for the soloist’s upcoming concert are high. Meanwhile, Wonho will hold his first online concert WONHO SPECIAL LIVE #IWONHOYOU through the global streaming platform LiveXLive on September 27 at 12 PM KST.

Wonho Special Live is brought to fans by HIGHLINE Entertainment and LiveXLive.