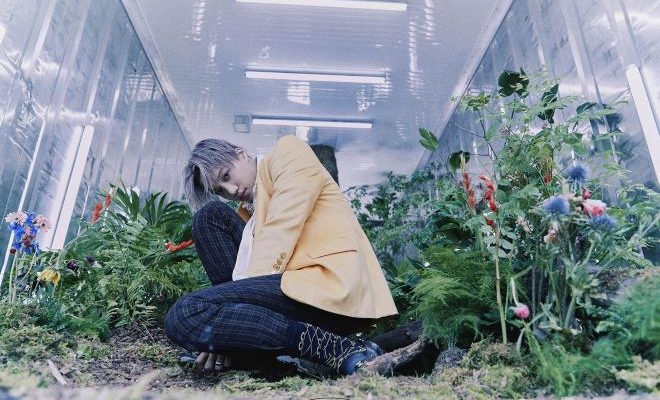 On December 15, the agency broke the exhilarating news on the group’s SNS channels, together with a minimalist poster revealing the fan meeting’s details. 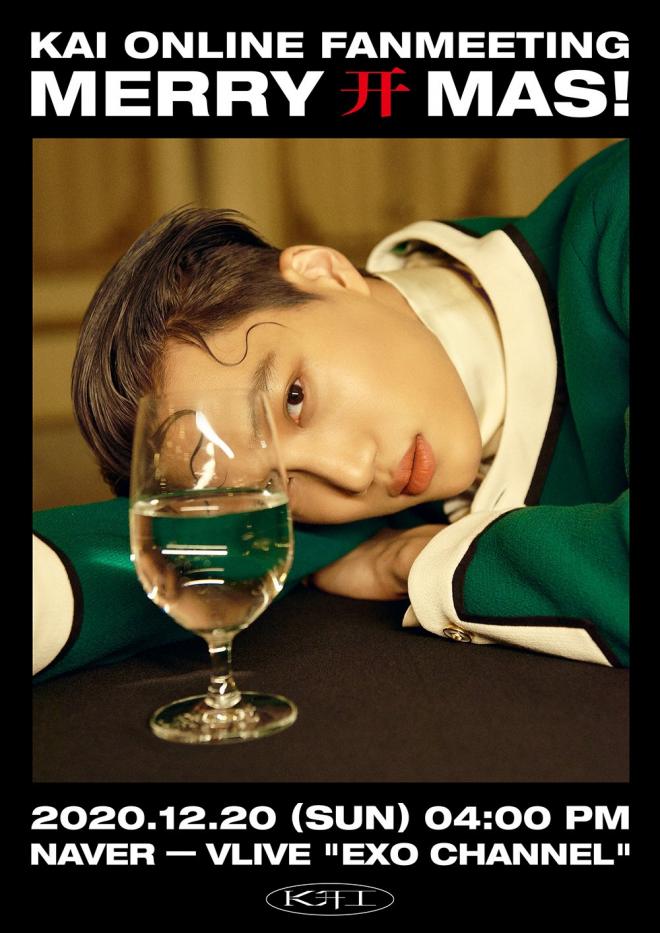 Despite the ongoing COVID-19 pandemic, the online gathering will also give solace and bliss to spectators at the comfort of their own homes.

Moreover, it will also give global fans the opportunity to interact with Kai in the most convenient way possible. 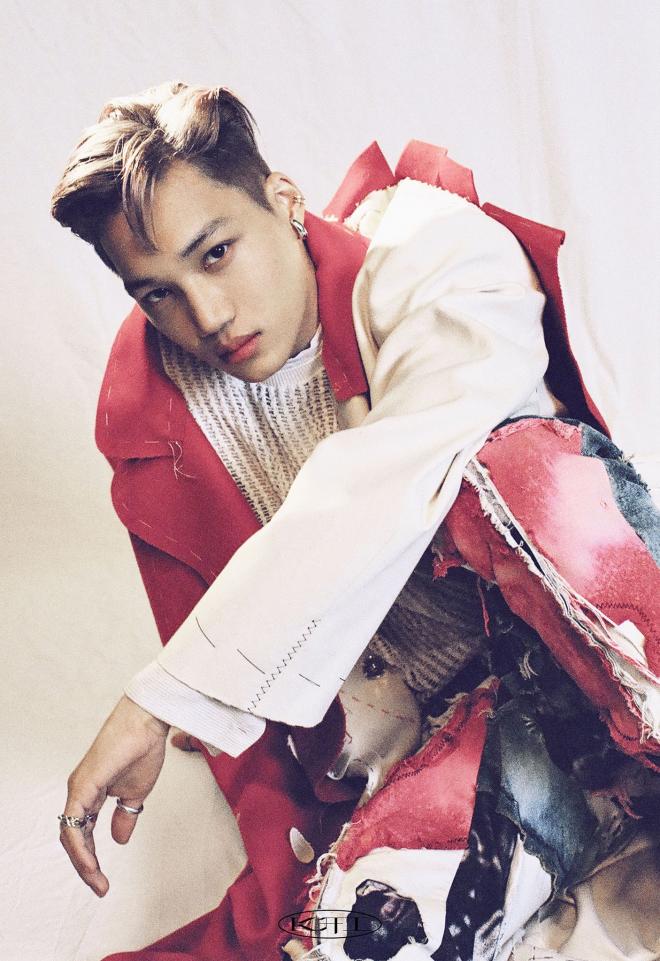 A variety of segments where the young singer will communicate and connect with EXO-Ls is also going to make the fan meeting more fun and personal.

Known for his bubbly and outgoing personality, Kai will unleash his various charms through accomplishing missions, such as playing the music game and speed quiz as well as writing a Christmas wish card.

Expected to attract attention, Merry KAI-mas will also give the idol the platform and the opportunity to bring new appearances that his fans have never seen before.

Taking pride as one of K-Pop’s well-rounded idols, Kai has been loved for his graceful moves as well as the unique sound he brings to the industry. 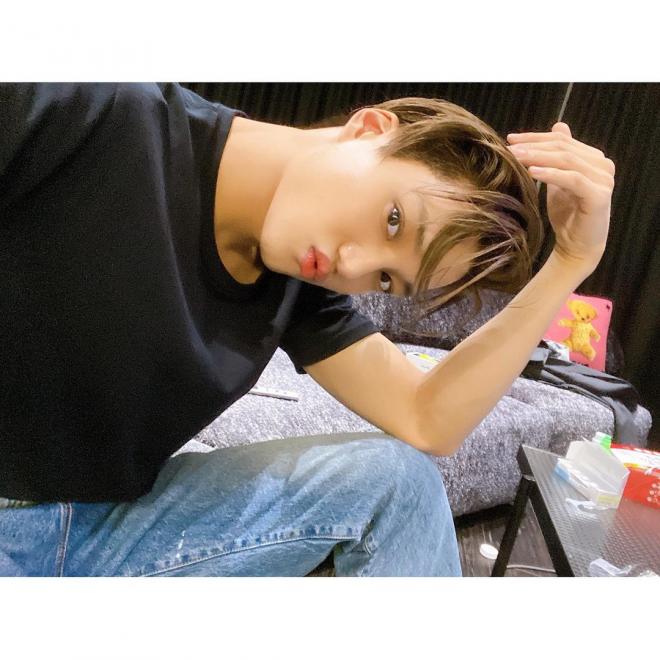 The performer has built his name by being a member of the immensely popular boy group EXO as well as starring in various Korean dramas such as Andante and Choco Bank.

While displaying her distinctive creativity, Kai effortlessly took fans’ breaths away with his satisfying choreography and appealing vocals.

As of current writing, the music video to “Mmmh” has already amassed 26 million views on YouTube, proving his massive worldwide influence

Meanwhile, Kai has been receiving lots of love for his recent appearance on MBC’s variety show I Live Alone, where he gave a glimpse on his daily life, including the way he spends time with his nieces.