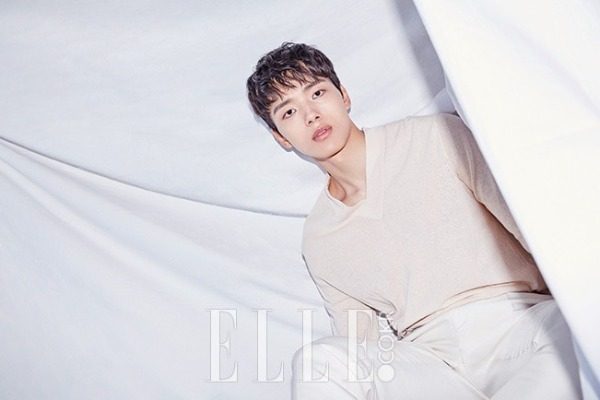 Yeo Jin Goo will meet his Korean fans in October through a fan meeting. On September 23, Janus Entertainment, the actor’s agency, shared the good news. Not only is he meeting his domestic fans, Yeo is planning to see his supporters abroad as well. 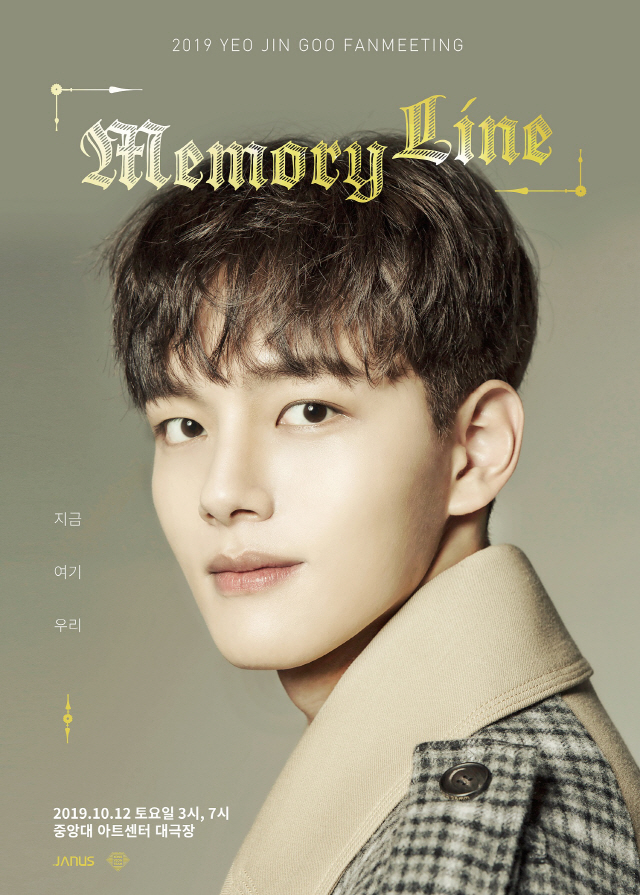 Memory Line will become a venue for the actor to meet up close with his fans after a long time. It is also a moment to share valuable memories with his supporters who have been with him through the years. It is a way to give back to fans who have given him generous love and unwavering support.

Regarded as an “acting genius”, the 23-year-old (by Korean reckoning) has proven his presence in movies and small screen. He has shown his acting skills through the various characters he portrayed.

He started as a child actor and debuted in 2005 via the film Sad Movie. His very first TV drama appearance was in the 2006 I Want to Love. In 2008, the child actor appeared in the dramas Iljimae and Tazza which he portrayed the younger versions of the lead characters. He won Best Child Actor for both series in the SBS Drama Awards. 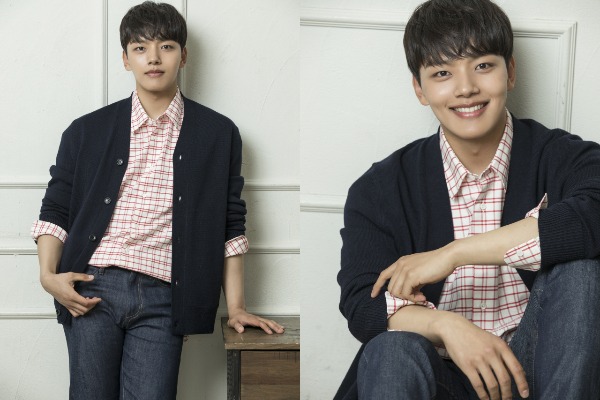 Breakthrough as an actor

He gained popularity through the period drama Moon Embracing the Sun where he played the role of the young prince. In 2013, Yeo played the titular role in the movie Hwayi: The Monster Boy. His performance in the movie received high praises and earned him several Best New Actor awards from yearly award ceremonies including the Blue Dragon Film Awards.

He had his first leading role in a TV drama via the 12-episode teen vampire series Orange Marmalade that aired in 2015. In 2017, he starred in dramas Circle and Reunited Worlds and in the film Warriors of the Dawn.

2019 is already an excellent year for Yeo Jin Goo as he starred in three dramas of different genres, showcasing his versatility. He portrayed dual roles in the The Crowned Clown, the TV adaption of the 2012 movie Masquerade. In this drama, Yeo acted out the different nuances of each character and delivered an outstanding performance.

After which, he starred in the romantic comedy sci-fi drama My Absolute Boyfriend as the humanoid robot Young Gu, which is created to be the perfect love partner. In July, he partnered with IU (Lee Ji Eun) in the tvN fantasy drama Hotel del Luna written by the Hong sisters. The drama became one of the highest rated Korean dramas in cable TV history. 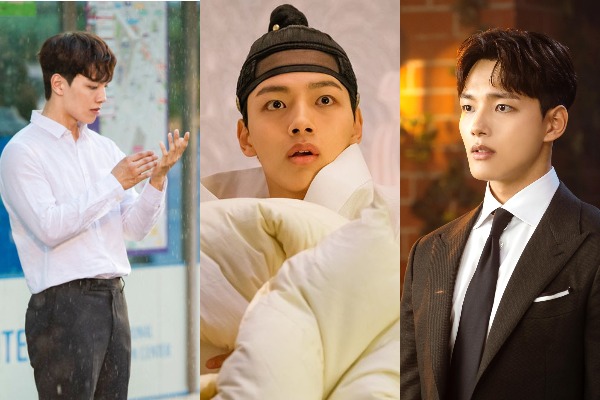 A representative from Janus Entertainment said, “Yeo Jin Goo, who has been an actor for 14 years, will become closer to fans starting with the domestic fan meeting. We are also preparing for him to meet with his fans overseas, specifically in Taiwan, Thailand and Macau.”

Pre-selling of tickets for the fan meeting in Korea will be available to fan club members. It will start on October 1 at 5PM KST, while the regular sale will be at 7PM KST. Fans can purchase the tickets through melon ticket site.