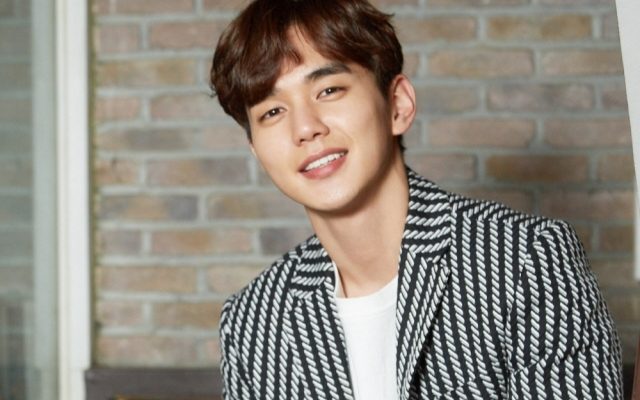 Exactly on his 27th birthday in August, Yoo Seung Ho will hold his first ever fan meeting.

With a career spanning almost 19 years, it is quite surprising that Yoo Seung Ho has yet to meet intimately with his fans. And it is precisely what’s going to make his birthday celebration this year even more special. 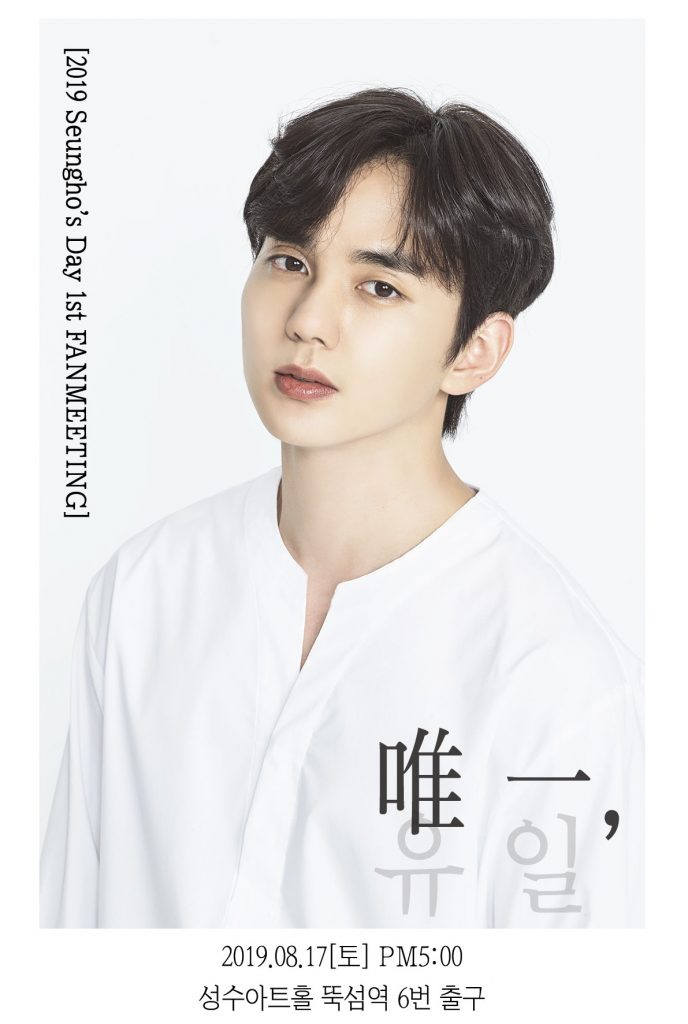 On August 17, the actor is set to return his fans’ unwavering support, with the 2019 Seungho’s Day 1st Fan Meeting: Only One at Seongsu Art Hall in Seoul.

Expected to have an explosive reaction from his domestic fans, the actor is prepping up to showcase his various charms. Tickets will be sold via Interpark beginning July 19 for fan club member. On July 22, public sale will commence.

In related news, the movie that raised Yoo Seung Ho to stardom as a child actor will be screened again in time for the Chuseok festival.

The acclaimed film is just one of the few remarkable projects Yoo has done in the past. Regardless of genre, the actor has solidified his sought-after status, with hit series such as Remember, Missing You and Ruler: Master of the Mask.

His most recent dramas, I’m Not a Robot and My Strange Hero also raked in impressive following. Notably, with his last two projects, Yoo deviated from his usual emotional portrayals. A shift that is unique since he has challenged heavily constructed roles in his early 20s. 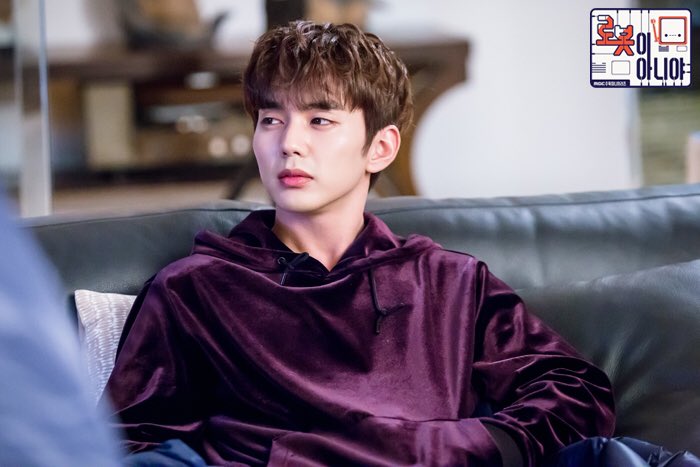