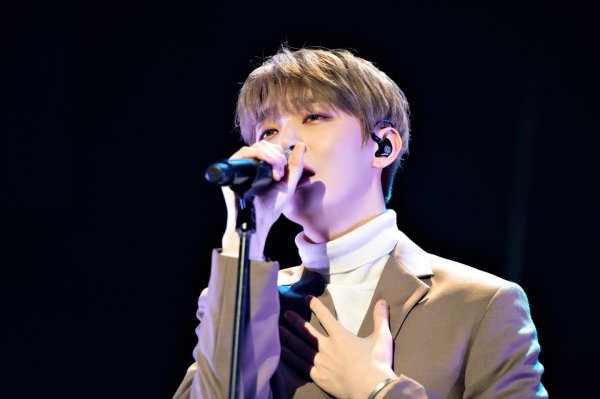 Yoon Ji Sung made a lot of new memories as he stayed by his fans’ sides at his back-to-back fan meeting in Seoul!

The former Wanna One member started off his first-ever solo fan meeting tour with a successful back-to-back show at the Blue Square Market Hall from February 23 to 24.

As the first fan meeting stage he ever took on his own, Ji Sung prepared various colorful performances and segments for his fans. Moreover, he engaged in high spirit to his followers that have loved and supported him non-stop.

Staging songs from his solo debut album, Yoon serenaded his followers with “Clover”, “Why I Am”, “Comma”, and Aside’s title track “In The Rain”.

In one of the segments of the fan meeting, the artist sat down for a talk portion with his fans titled Yoon Ji Sung Tutorial. Answering 38 questions about himself within 83 seconds, he charmed the audience sharing candid thoughts about himself. 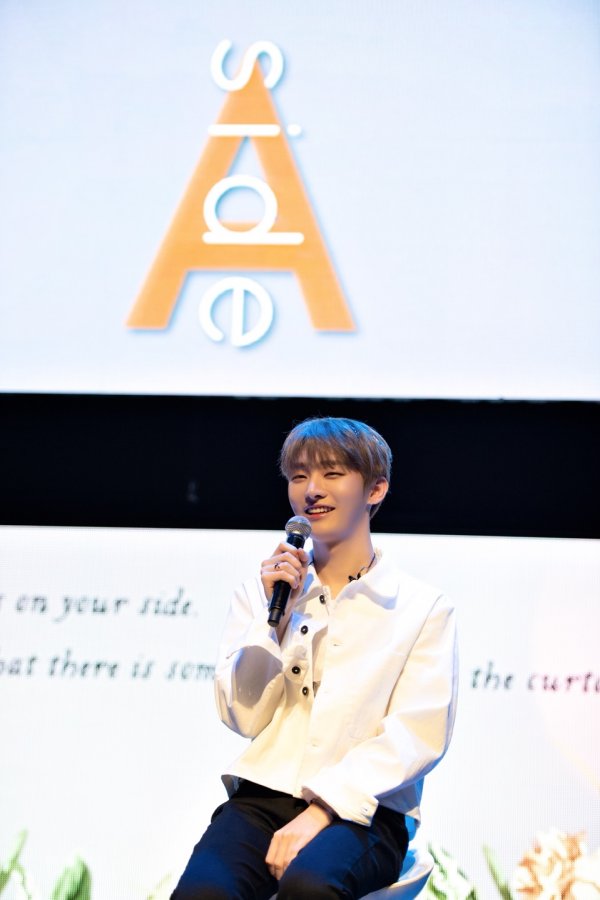 The singer also received a pleasant surprise from his former group mates in Wanna One as Kim Jae Hwan and Lee Daehwi visited him as guests on stage. 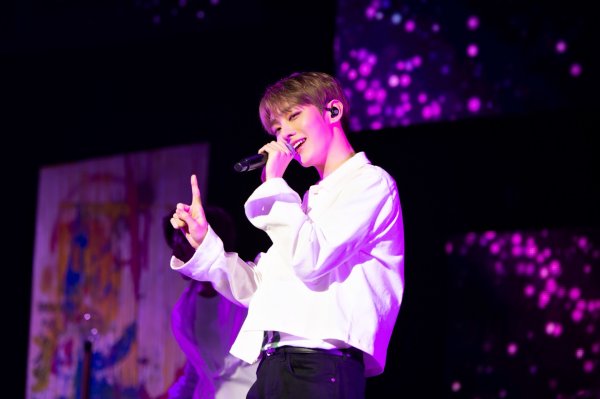 After wrapping up the special back-to-back shows in Seoul, the singer will continue his Asian fan meeting tour in eight cities, namely Macau, Taiwan, Singapore, Malaysia, Tokyo, Osaka, and Bangkok.

Were you able to see Yoon Ji Sung during his first fan meeting show in Seoul? Let us know by leaving a comment below, giving us a holler on Facebook, or tweeting us at @hellokpop!