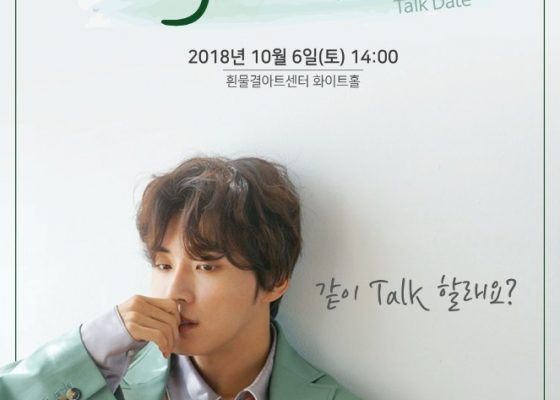 Yoon Shi Yoon treated local fans to a special day through his meet and greet event. 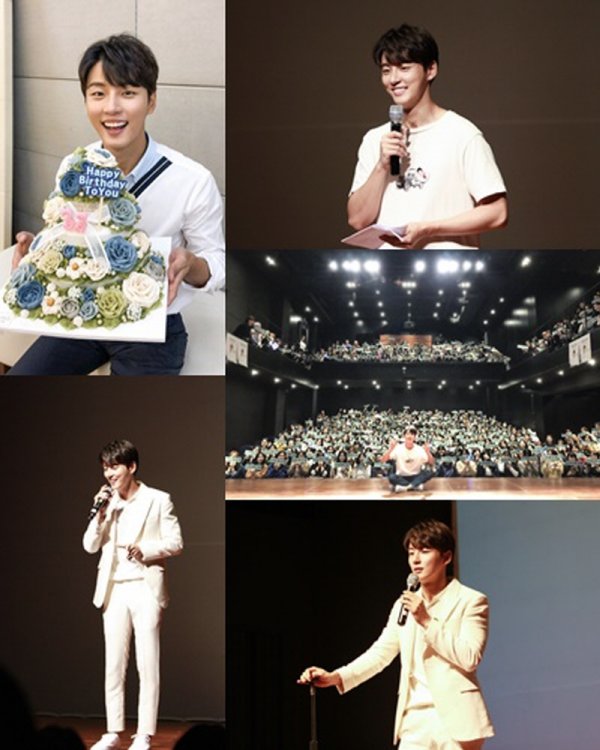 During the sold-out event, his fans were able to ask him questions in which the actor and TV personality answered in all honesty.

He revealed stories from his childhood and past experiences. He also serenaded them with a song to show his appreciation for their love and support. It was indeed an intimate moment for the actor and his fans.

As he contemplates on his next project after Dear Judge, the actor expressed gratitude for the love he has been receiving from his fans.

Yoon Shi Yoon’s previous works include Baker King, Flower Boy Next Door and Grand Prince. He is also a regular cast on the show 2 Days & 1 Night.

Stay updated with latest K-star news by following us on Twitter.