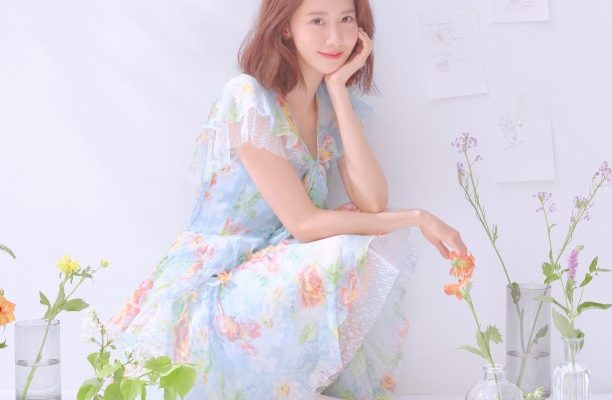 Yoona just spent a wonderful day with her fans in Bangkok.

Finishing up the Bangkok leg of YOONA FANMEETING TOUR, So Wonderful Day # Story_1 in BANGKOK, Yoona is the first solo Korean artist to have her own fan meeting at the Bangkok Thunder Dome. Selling out 3,800 seats, this proves that Yoona is more than just Korea’s Hallyu goddess. 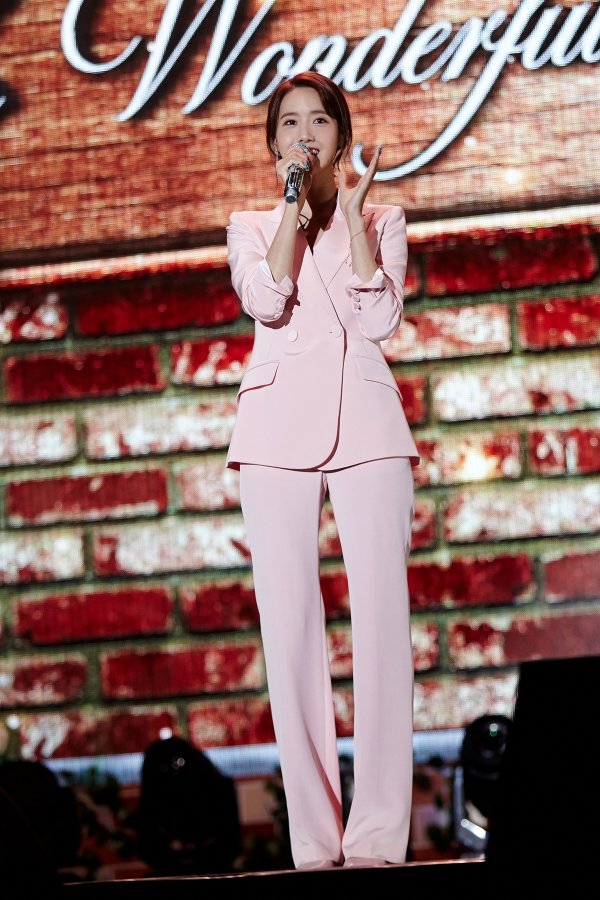 In the event, Yoona serenaded her fans with her own songs, “When the Wind Blows”, “Deoksugung Stonewall Walkway” and her collaboration song with Lee Sang Soon, “To You”. She also sang with a famous local singer covering one of his songs onstage to give her Thai fans a little treat. 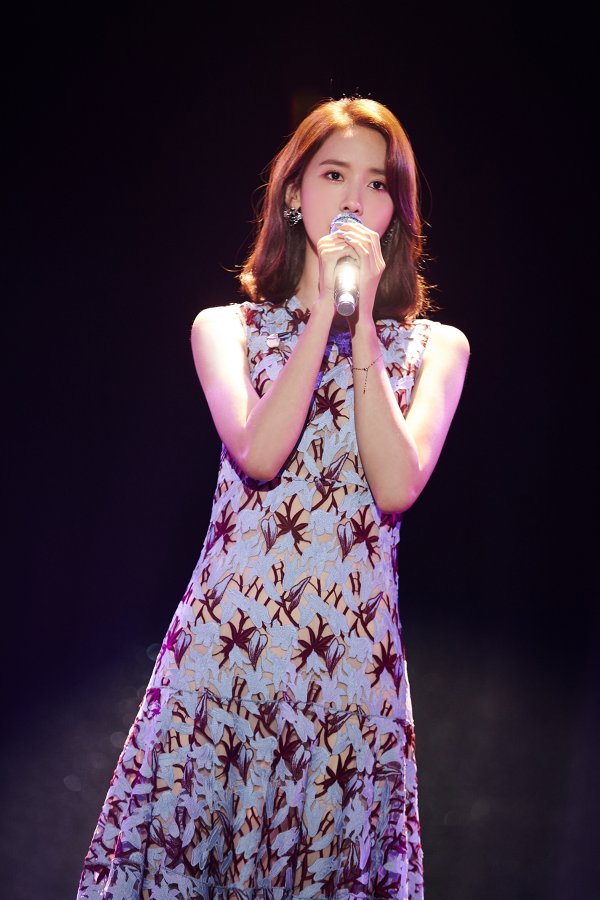 After performing, she talked about behind-the-scene photos from her previous projects. She also opened a real-time Q&A for her fans to get to know her better. Yoona wrapped up her fanmeeting with heartfelt messages for her fans.

Concluding her Bangkok event, she will be able to meet with her global followers through fan meeting tours in major Asian cities such as Tokyo, Osaka and Hong Kong. You can check out tickets for the Japan leg on Ticket Board  and check out Asia World Expo for Hong Kong tickets. 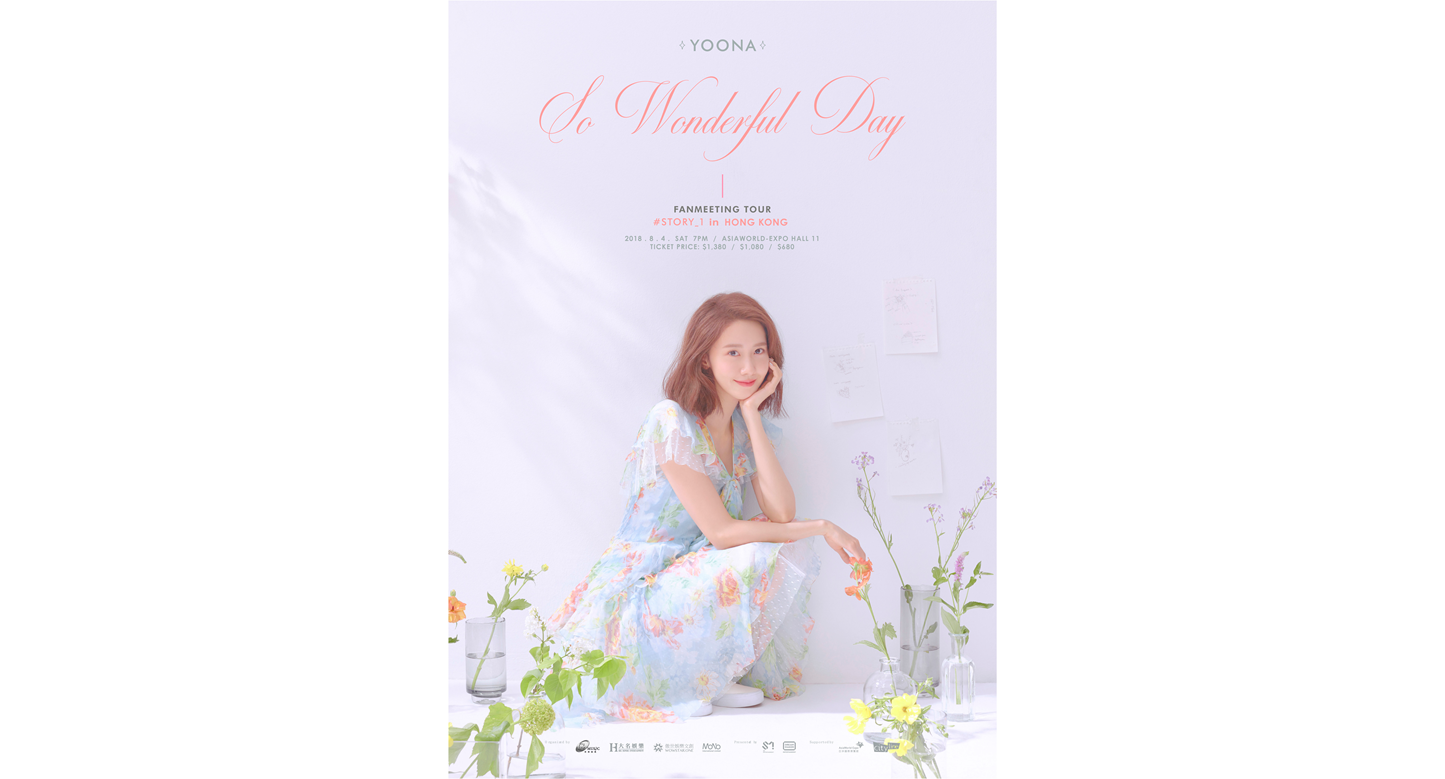 Wrapping up her variety show stint by working for Lee Hyori and Lee Sang Soon at their Jeju Island B&B in Hyori’s Homestay, she is now preparing for a new movie.

However things will take a drastic turn when a poisonous gas started to take over the city. The film will witness the resiliency of the pair as they fight for their survival.

Hellokpop, as an independent Korean entertainment news website (without influence from any agency or corporation), we need your support! If you have enjoyed our work, consider to support us with a one-time or recurring donation from as low as US$5 to keep our site going! Donate securely below via Stripe, Paypal, Apple Pay or Google Wallet.
FacebookTwitter
SubscribeGoogleWhatsappPinterestDiggRedditStumbleuponVkWeiboPocketTumblrMailMeneameOdnoklassniki
Related ItemsExitSNSDSo Wonderful DayYoona
← Previous Story Suzy Wraps Up First Asian Fanmeeting In Seoul, Prepares For New SBS Drama
Next Story → GOT7 Proves Global Idol Status In Canada & US Stops Of “Eyes On You” Tour