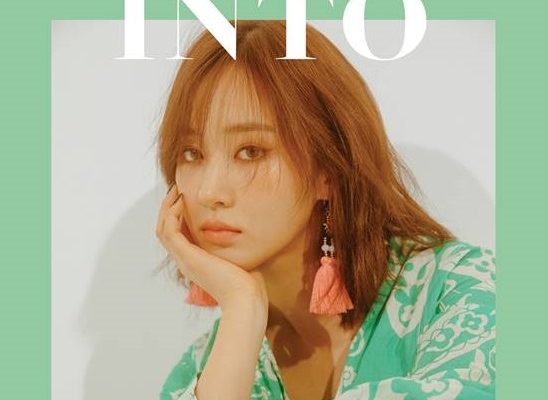 Yuri Announces The Conclusion To Her First Solo Fan Meeting

Yuri gives SONEs one last chance to come into her world this April!

Girls’ Generation Yuri will be officially bringing her YURI 1st Fanmeeting Tour ‘INTO YURI’ to a close this April. 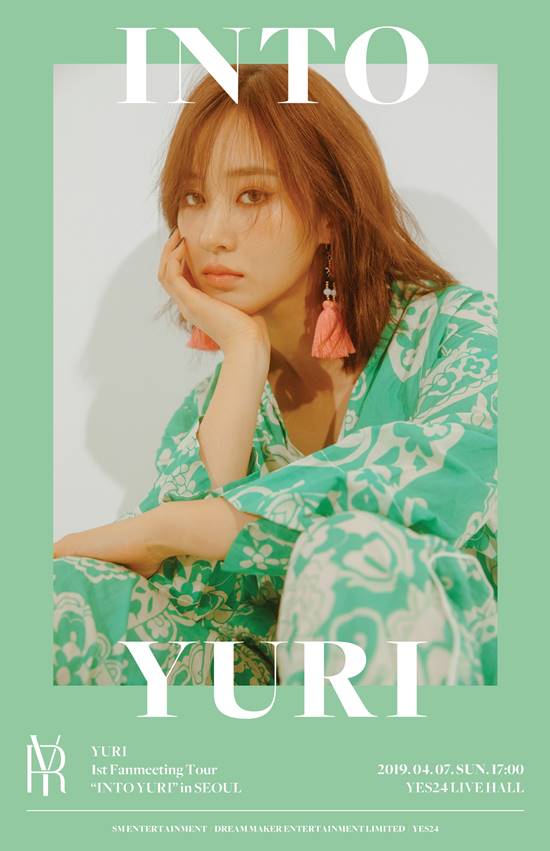 The songstress will be holding one last fan-meet on April 7 at the YES24 Live Hall. She will be changing things up for the final show and SONEs can look forward to a livelier performance and warmer reception in this show.

Yuri began her tour on February 9 at Macau’s Broadway Theater. She then graced Bangkok’s GMM Live House the day after.

READ: Yuri Kicks Off Her Fan-Meeting Tour In Macau

The following month, she performed at the Taipei’s Legacy Taipei on March 10, and brought her international fan-meets to a close at Tokyo’s Tokyo International Forum on March 19.

Yuri has been warmly welcomed at all her fan-meets. She showcased her musical and acting chops at all the stages which she had graced, and her fans have also reciprocated her dazzling charms.

Outside of her fan meetings, Yuri has made her theater debut formally as in L’Etudiante et Monsieur Henry. She portrayed as Constance Piponnier, a student who is not sure about what dream she wants to pursue in the future. 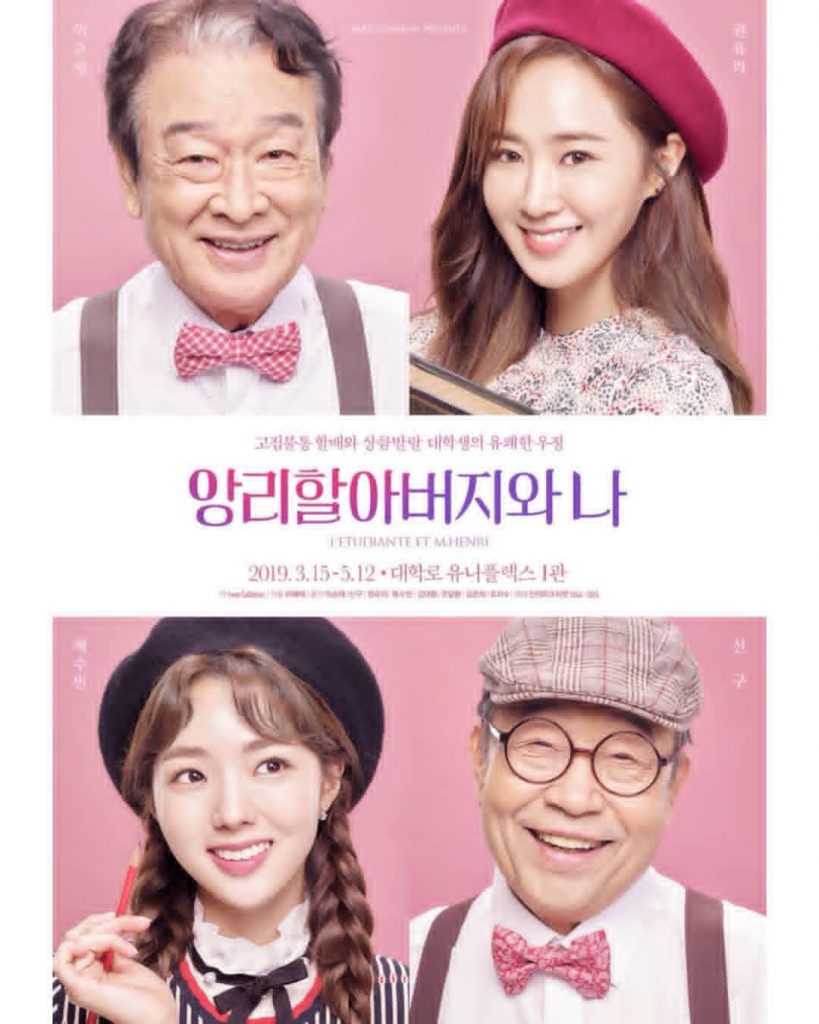