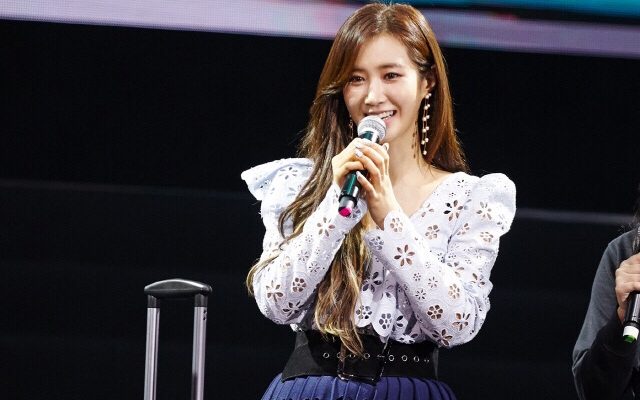 image via The Chosun Ilbo

Yuri Kicks Off Her Fan-meeting Tour In Macau

Yuri is slowly making her way out into the world— and she is definitely making sure her solo tour starts strong. 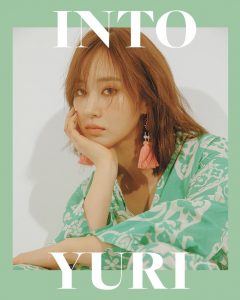 The fan-meeting was comprised of games and performances, all designed to showcase Yuri’s impeccable charm. Moreover, it also included segments where she communicated with her fans— and where fans warmly reciprocated her efforts.

Yuri also held a performance for her fans. The lucky supporters were serenaded with a few of her solo songs from The First Scene, such as “Into You“, and “Illusion“. She also had songs dedicated to all the SONEs who came to her show, as she performed a few of Girls’ Generation’s hit songs. 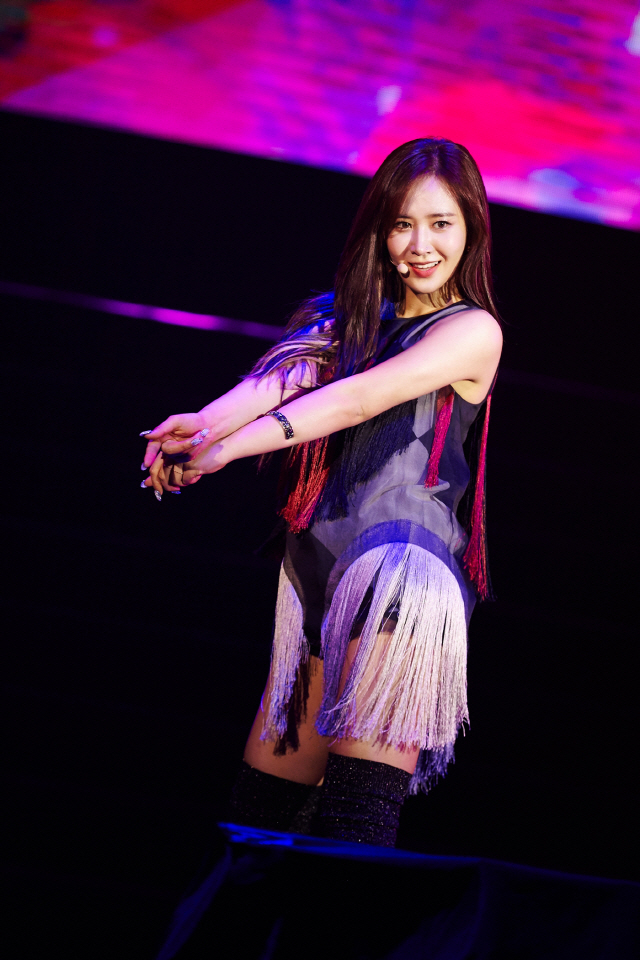 On the topic of live performances, actress Yuri also came out to play as she took photos with her fans while imitating scenes from “Dae Jang Geum is Watching” as well as other K-Dramas she starred in.

The next leg of her solo fan-meeting will be held at Bangkok’s GMM Live House. Succeeding stops of her tour will be held at Taipei’s Legacy Taipei on March 10, and Tokyo’s Tokyo International Forum on March 19.