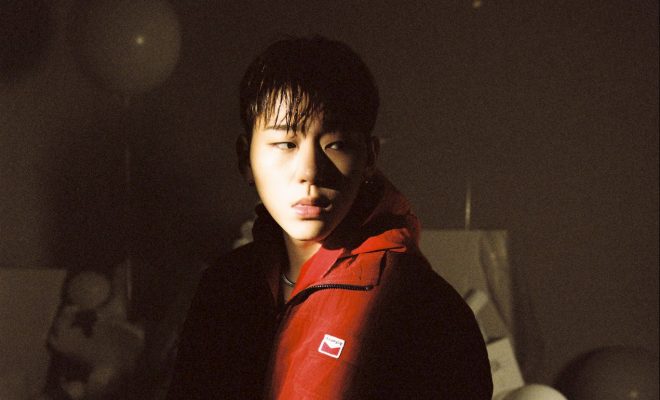 The Long Wait For Zico’s Second Solo Concert Is Over.

On December 12, Zico’s agency KOZ Entertainment announced that Zico will hold his second solo concert. Titled, “KING OF THE ZUNGLE”, the concert will take place at the SK Olympic Handball Stadium in Seoul Olympic Park on 22 February and 23 February 2020.

Zico is holding his second solo concert after one year and six months since his first one back in August 2018. In particular, the artist has been preparing for a full-fledged performance as it is the first concert held after the formation of his official fan club COMMON.

Like the title of the concert “KING OF THE ZUNGLE”, Zico promises a intense and hot stage. He will be giving performances from the hit songs of his first regular album THINKING. 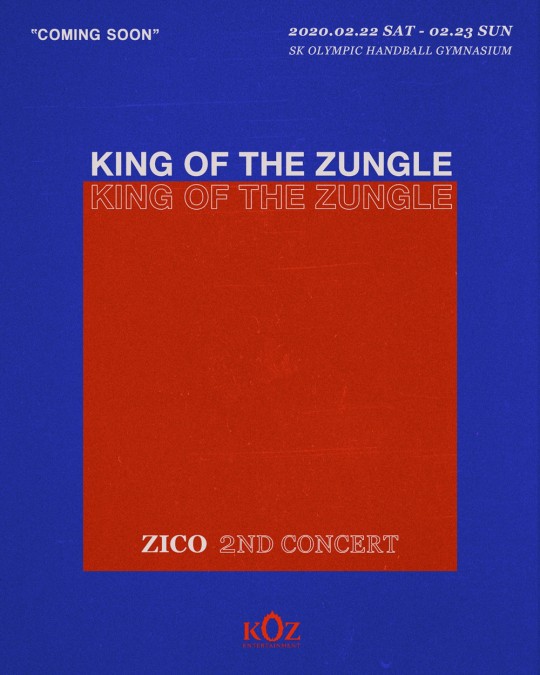 Zico released his first regular album THINKING earlier this year after eight years of his debut as an artist. The album was well-received as it consists of a series of songs that are a deep reflection of his innermost thoughts. He took charge of producing all the songs in the album and had earned praises for showing a more mature side towards him.

Zico debuted as a member and the leader of Block B in 2011. After his debut, he has become a prominent name as a producer and an artist.  He went on to produce for various artists such as Psy, Wanna One, Crush, Elo, Jeong Dong Hwan, Sam Kim and many others.

The artist-producer is planning to stay active with his musical endeavors in 2020, starting with his solo concert in February.