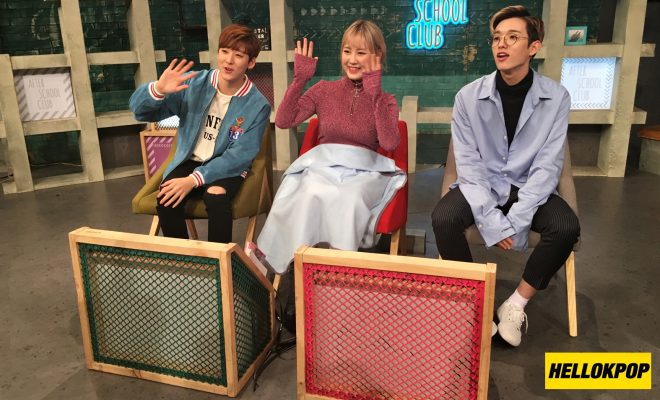 Why 15&’s Jimin Is Nicknamed ‘Jiknife’ In After School Club

Why? We tell you.

On day 7 of Korea Joa 2016 (November 1), we visited the set of Arirang’s popular talk show, After School Club.

It was an once-of-a-lifetime opportunity for us to be able to watch the ASC’s live show behind the cameras as it is particularly unusual to have audiences watching it live onset.

Apart of this treat, we were pleasantly surprised when we got to know that we could catch TWICE live too! 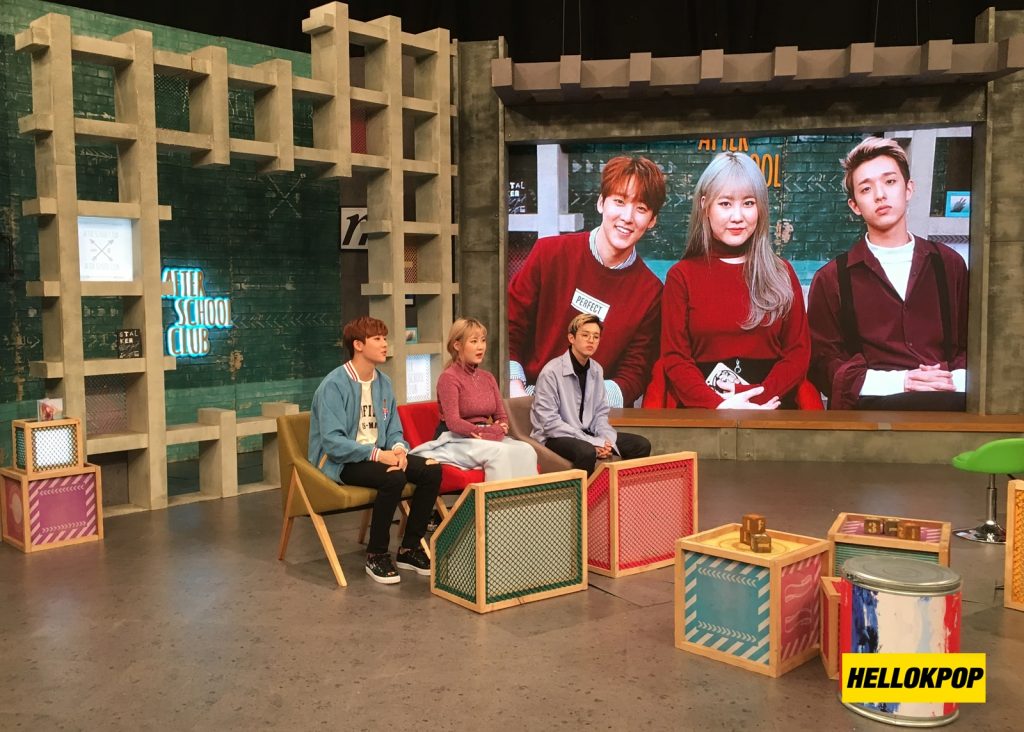 All the 10 participating medias in Korea Joa 2016 had the opportunity to ask a question to the hosts of After School Club, U-KISS’s Kevin, 15&’s Jimin, and DAY6’s Jae, after the live show ended.

To all, Jimin revealed the show has introduced many new K-pop groups to her friends who do not know K-pop.

Kevin divulged on who he wants to interview on the show, and he said it is DAY6. The reason is because he was absent as a host when DAY6 came on to the show.

Representing Hellokpop, we threw them a witty question that we are pretty sure all of us, including our readers, would really love to know:

Since it is a live show, mistakes have to be voided unconditionally. Did you ever experience any panic attack and how did you react to them?

So what did they say? And why is Jimin affectionately known as ‘Jiknife’ in the show?