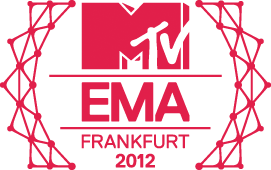 Congratulations to the following winner! You will be contacted shortly regarding the delivery of the prizes.

The stage at the “2012 MTV EMA” will be overflowing with some of the biggest names in music from across all genres, as MTV recently announced the acts that will rock Frankfurt’s Festhalle. Fourteen-time Grammy®-winning singer/songwriter/producer Alicia Keys, rapper/producer Pitbull, the Las Vegas band The Killers and South Korean pop sensation and global phenomenon Psy, who will make his MTV EMA debut with his signature “Gangnam Style.”

To celebrate this global moment where K-pop star Psy will make his international debut show and rock the stage with ”Gangnam Style” on MTV EMA, hellokpop will be holding a special contest to give away exciting prizes to 1 lucky winner, courtesy of MTV Asia! 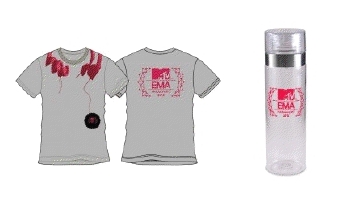 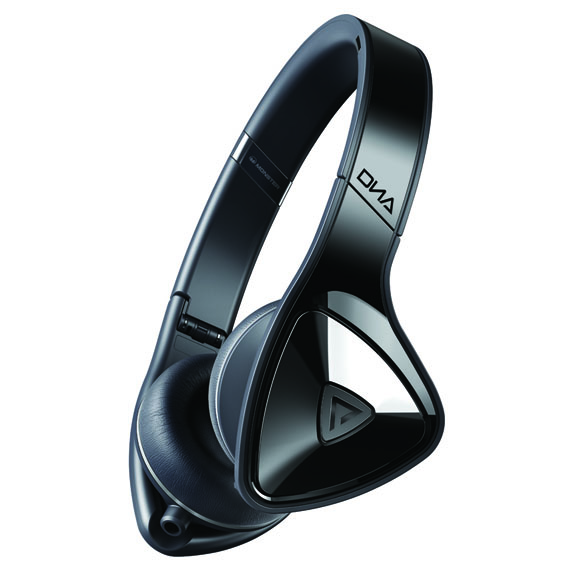 To enter this contest, all you have to do is to simply answer the following 2 easy questions!

Question 1: Which K-pop star is performing on the stage of MTV EMA 2012?

Question 2: What is the tagline of hellokpop.com?

1) This contest is open to readers from the following countries only – Singapore, Malaysia, Philippines, Indonesia and Hong Kong.

3) One winner with the correct and complete entry will be randomly picked. Incomplete entries will be disqualified.

4) The color of The Monster DNA On-Ear Headphones is subjected to stock availability. Winner may not be able to choose the color.

5) The Monster DNA On-Ear Headphones is a new product to be launched in November 2012, so there will be expected delay in delivery. The headphones should be available latest by November 2012. The prizes will be sent out together to the winner.

4) Winner will be announced on hellokpop Facebook page and updated in this contest page on 12 November 2012.

5) Winner will be also notified by email and the prizes will be sent out once the stock for the Monster DNA On-Ear headphones is available. Winner will be provided with a tracking code of the delivery.

6) To read all other terms and conditions pertaining to the contest rules, visit the disclaimer page here.

To read more about the alliance of Monster and Viacom,  you can visit here.