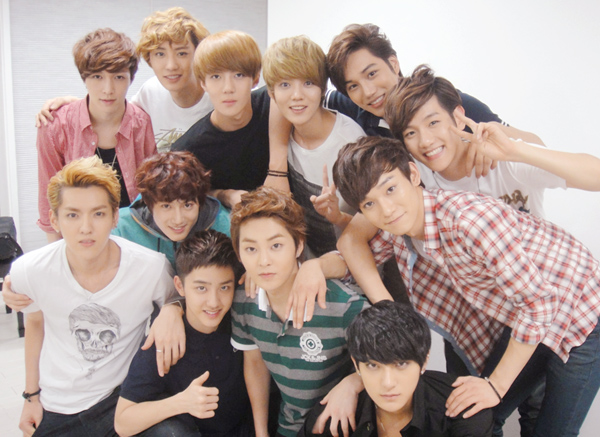 Congratulations to the lucky winner!

MTV EMA is an annual music awards show celebrating the hottest artists from around the globe. The 2013 edition will be held in Amsterdam on 10 November (11 November in Asia), and telecast across MTV’s network of more than 60 channels and syndication partners, and reach nearly 700 million households around the world.

This year, the category of Best Korea Act features dazzling K-Pop stars vying for the top position; B.A.P, Boyfriend, EXO, Sistar and U-KISS. On 1 November, EXO was announced as the Best Korea Act, and has now progressed to the phase II of the battle for the Best Worldwide Act in MTV EMA 2013. Public voting starts from 1st to 8th Nov for Worldwide Act. The result will be announced live at the Awards show. Fans may cast their votes for EXO through this link here – mtvema.com/worldwide-act

MTV EMA 2013 edition will be broadcast:

*Applicable to Singapore, Hong Kong, Philippines and Malaysia only

Hellokpop, in support of MTV Asia for MTV EMA 2013, is thrilled to hold a special grand prize giveaway for 1 lucky reader, which consists of Monster headset, Monster DNA™, and MTV merchandise worth USD$520, courtesy of MTV. 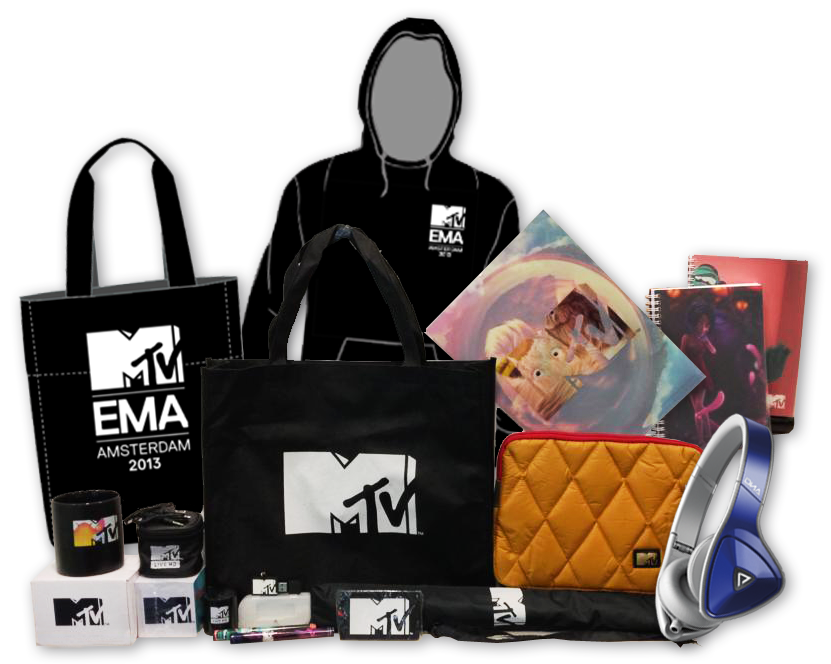 To enter in the contest, all you have to do is to simply answer 1 simple question!

Question: Which was the MTV EMA award that Psy won in Frankfurt last year?

Send in your correct answer to: [email protected], in the following format, with subject heading: 2013 MTV EMA Contest

1. This contest is open to readers from the following countries only – Singapore, Malaysia, Philippines, Indonesia and Hong Kong.

2. This contest will end at 10 November KST.

3. One winner with the correct and complete entry will be randomly picked. Incomplete entries will be disqualified.

5. To read all other terms and conditions pertaining to the contest rules, visit the disclaimer page here.

MTV reveals the nominations for the 2013 MTV EMA

Hellokpop, in support of MTV Asia (Singapore) for MTV EMA 2013