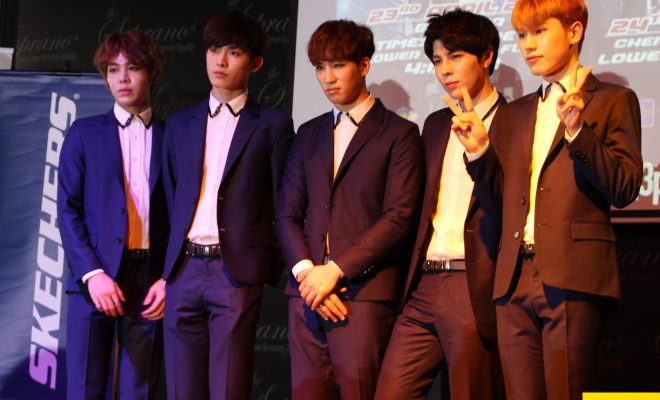 24K may not be made of gold, but their talents, charms and hearts certainly are. 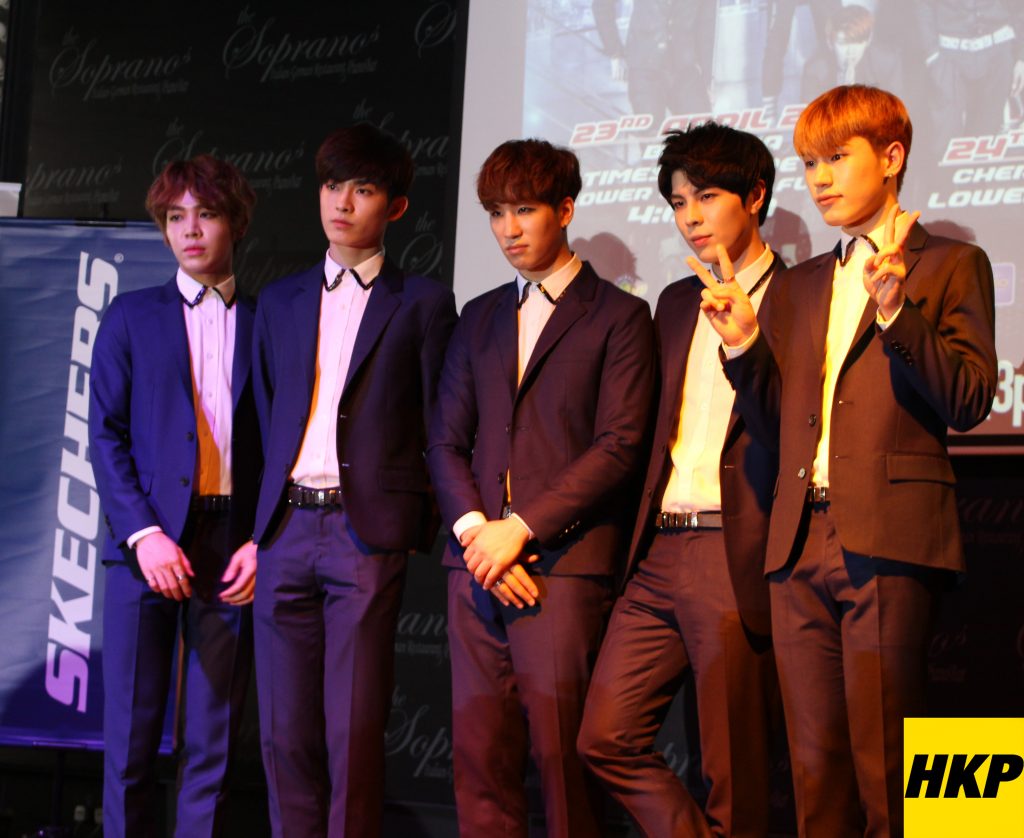 The boys of 24K met members of the media at EZ9 LiveHouse, Newcom Building on April 22 for the press conference of ’24K First Showcase in Malaysia 2016′.  Donning stylishly suave suits and bright smiles, Cory, Kisu, Jeunguk, Hui, and Jinhong charmed the crowd with their bubbly personalities and warm auras. However, sadly the septet was missing two of its members, Daeil and Sungoh, the latter who is currently in the military. 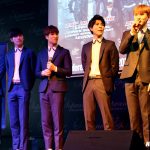 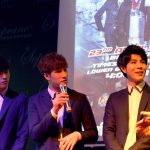 Leader Cory was the translator of the day! 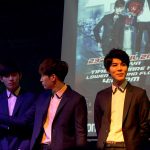 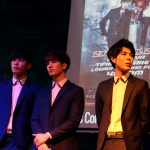 Leader Cory acted as the translator of the day, being fluent in English from his time living in the United States. He revealed that Malaysia was the group’s first ever stop in the Southeast Asia region for a showcase tour, sharing that 24K had a vision about where they wished to go. Kisu also mentioned that he noticed Malaysian fans a lot through SNS, further fueling his desire to meet with 24Us here. 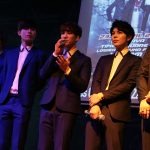 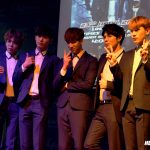 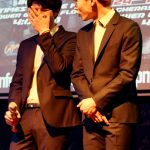 Kisu (L) getting shy after expressing his love for Kaya jam. 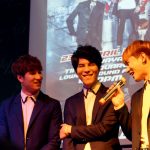 With the weather still being on the chilly side back in South Korea, Kisu felt that the warmer temperatures of Malaysia was just right for him, even expressing that he’d like to stay in the country. Kisu also raved about kaya, a sweet coconut jam-like spread, flavored with pandan leaves. He was tempted to buy ‘a thousand bottles’ of kaya, and even calling it his ‘favorite drink’.

The members also tested their language skills with the local language, as the crowd taught the boys how to say ‘Aku Cinta Kamu’ (I Love You in Malay) to much cheers.

When it comes to 24K’s music, it’s all hands on deck – the members are dedicated to creating and producing their own music that is able to reflect and encapsulate their musical identity. Their latest album, ‘Super Fly’, was made completely by the members themselves.

“We’ve responsible for the music we make, and I think that’s what sets us apart. It will absolutely make a difference in the long-run, because we are dictating our own artistry,” Cory explained thoughtfully. He too highlighted that the group’s music will shine in terms of originality because of it. 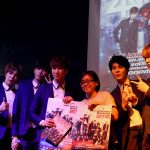 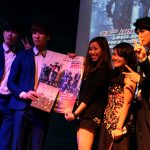 The press conference wrapped up with a photo session, taken together with the sponsors of 24K’s showcase tour. Later on the same day, 24K also had a charity performance at IQ70+, spreading love and spending time with the children of the home.

Cory, who also wanted to visit the Petronas Twin Towers, encouraged the crowd to attend their showcase events on April 23 and 24. The group’s showcase is open to the public, with the details as below:

Event covered by Clarissa. Special thanks to New Pro Star for the media invite.