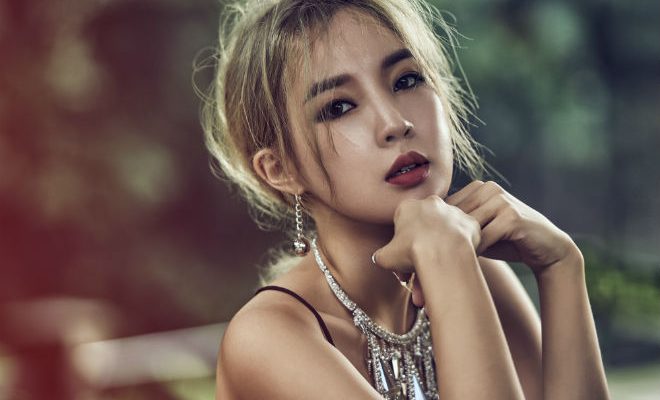 On November 2, Jeon JiYoon released the her first solo album, Day and Night. The EP was announced in early August by her new agency, JS E&M Entertainment, after she signed on.

Title track “I Do” is a pop song that showcases more of her range and talent than her previous work with 4Minute and appearances on Mnet series Unpretty Rapstar have.

Before the album’s release, Hellokpop had the opportunity to sit down the with multi-talented artist to talk about her new album and what it’s like to go solo for the first time.

Having a solo debut can be an emotional time for any artist. How does it feel to finally being able to have one?

Jeon JiYoon: “I tried very hard to release a solo album during my activities with my team for a long time but it was not that easy under the circumstances. Now I can release the songs that I wrote and I feel very excited and happy to have a chance to show my own color of music to my fans.”

What was the inspiration for your title track?

“During the production of the track, I participated in the entire process and it is the result of my hard work and effort. And I feel very excited to have all my fans listen to my new songs based on my sincerity.”

“The first track “I Do” is a pop style song which can show you my different voice and tone and musicality that were not shown in my previous songs. The second track “Magnet (자석)” is an easy hip-hop song and I think it is good for you when you do exercise or want to feel attractive.”

Was there any particular feeling or idea that you wanted to convey with your debut?

“I paid a lot of attention to show my own color, which must be different from my team activities, because it was my first solo album. I tried very hard to find my own color of music. After serious and long thought, I thought that my fans would love the songs which I would love. And the songs in my first album will show the mood and feeling which I have loved.” 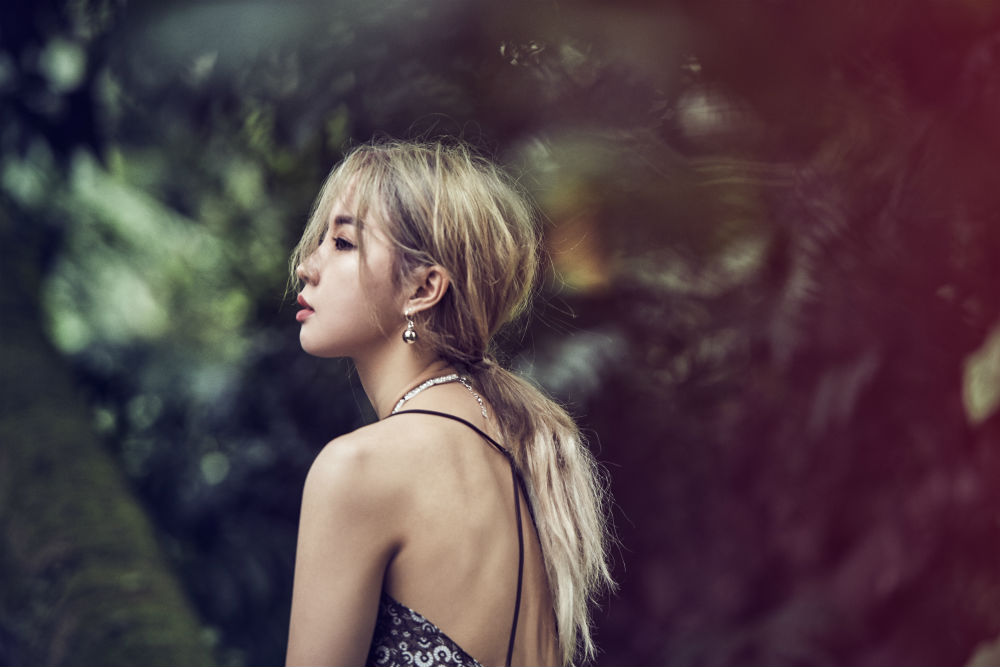 What challenges did you face while preparing for your solo debut? Were there times when it was difficult?

“[It was] much different from my team activities, I have to fill the big stage alone and finish the 4-minute song with my own voice. It is also very hard to fill the music video without my team.”

What, if anything, did you do differently this time in comparison to your previous work on Unpretty Rapstar or with 4Minute?

“The most different part, which you can see when you listen to my songs, is that my voice and tone are very different from previous songs. I played songs which were made for our team before but this album is my own music I made.”

What do you look forward to most with this debut? 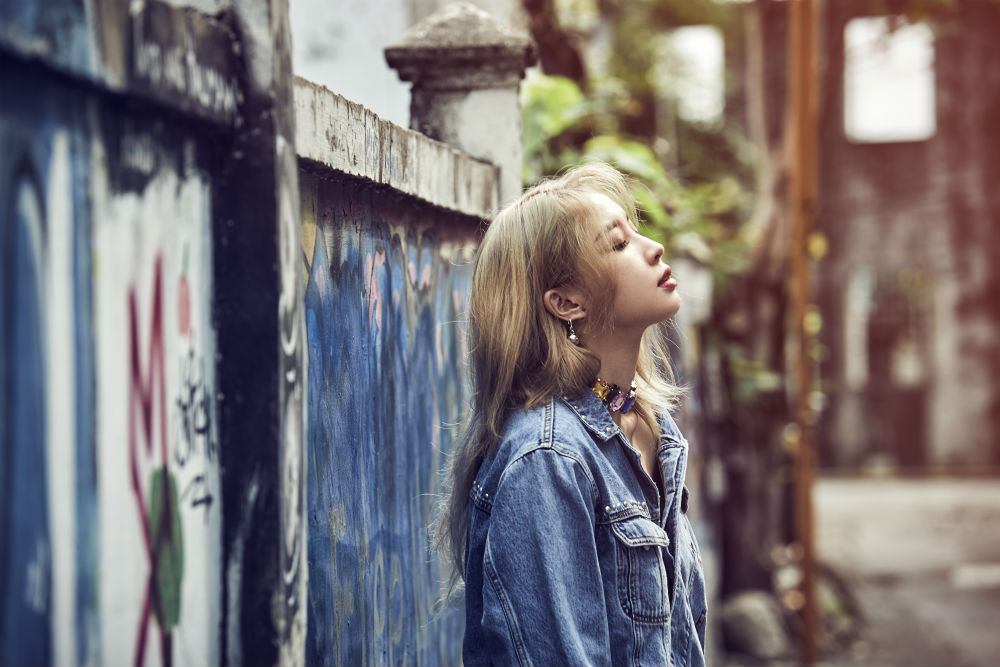 What do you hope fans will take from your new track?

“First I want to express my gratitude to my fans who have waited for a long time and the song “You Do It” is what I want to say to my fans. I hope all my fans feel cheered up and happy with my songs. I want to become a Jeon Ji-Yoon whom my fans feel proud of and I really want to hear it from my fans.”

Speaking to the fans directly, what would you like to say to them in regards to your debut or how they have supported you?

“I want to say thank you to all my fans for their endless support for me even though my music activity has not been that active recently. In return for their support, I can promise them that I will do my best to present more beautiful songs and various activities.” 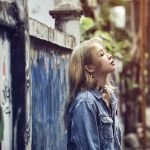 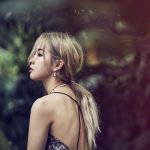 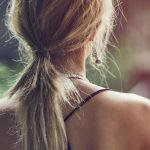 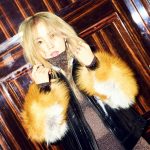 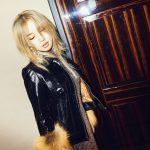 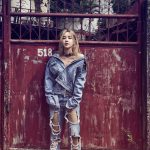 You can pick up JiYoon’s new EP from Daum, Bugs, and Soribada.

Public relations and interview by: US PR Head, Nicole Lent.
Media provided by JS E&M, in conjunction with Whiteshadow, INC.