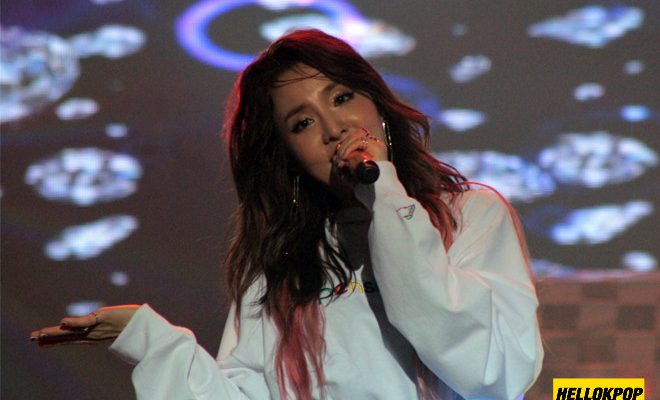 5 Reasons #PenshoppePresentsDara Was The Best Start To December

Dara sure knows how to start the last month of 2017 right.

Last December 1, Korean pop star Sandara Park stunned her Filipino fans in her recently concluded mini-concert. The #PenshoppePresentsDara was held at the KIA Theatre, which made the fan meeting really intimate for Dara and her fans.

Even though she visits the Philippines often, that first night of December was surely memorable for the right reasons and we are here to give you a rundown on why #PenshoppePresentsDara was the best start to December, ever.

1. Getting to know the local talents 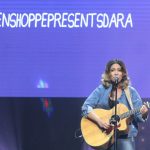 Keiko Necesario serenades the audience with her captivating vocals 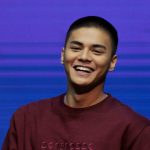 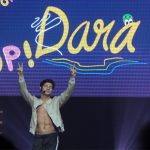 Dara performed a string of hits that she used to sing with her past band mates such as “Fire” and “Do You L.O.V.E. Me”. After hyping up the fans, she shared that she felt like singing “hugot” songs, and sang “It Hurts”, “Good to You”, “Missing You”, “Can’t Nobody” and “I Love You”.

She also performed her own version of “Fire”, “I am the Best” and “Can’t Nobody”, which totally wowed the fans as she exuded her charms all throughout the performance. 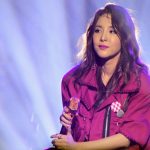 Dara tears up as she thank the fans for still supporting her after eight years. 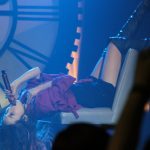 Dara shows of her charms while singing ‘Can’t Nobody’. 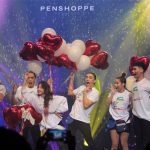 Penshoppe glammed up the Hallyu star and dressed her in elevated street wear, donning the clothing store’s Old School and Holiday Collections. Known for her hip-hop style, Dara’s edgy outfits depicted not only her personality but also the sounds and moments of the event. 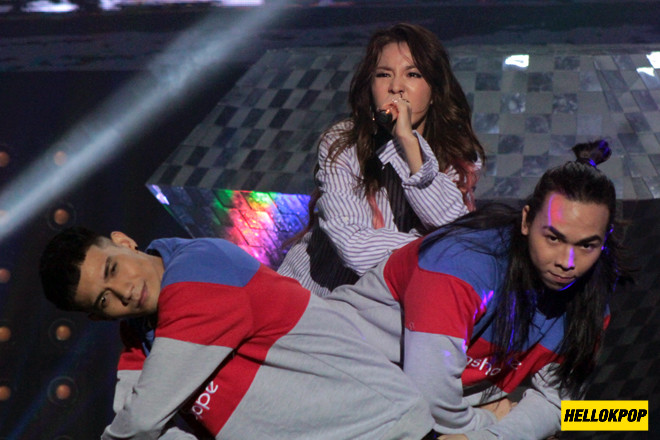 Dara channels her hip-hop style through her outfits by Penshoppe

4. Get featured in Dara TV

Since she has her own YouTube channel called DARA TV, she took this opportunity to take some snapshots and videos to commemorate one of the significant events in her life. As an attendee, it’s a thrilling moment to personally witness a famous K-pop idol filming a video for her own channel. It’s even more thrilling to see yourself in the video, or say “I was in that event!”

5. A chance to take a picture with Dara

A fan meeting would be incomplete if there were no “photo ops” with the Korean stars in store for the fans. So apart from the special K-pop musical treat, 100 lucky fans were able to get the chance to have their photos taken with Dara, on stage! 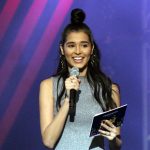 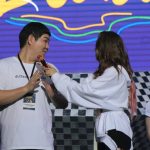 It’s truly a memorable night for both Dara and her fans as they were able to bond together through spectacular performances – a one-of-a-kind way to begin and celebrate the holiday season.

The #PenshoppePresentsDara brought to fans by Penshoppe. Special thanks to Penshoppe for the media invite.