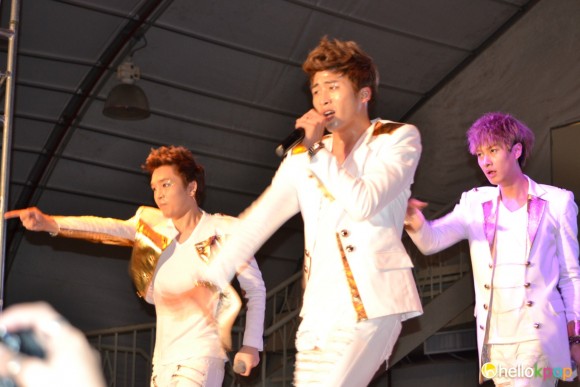 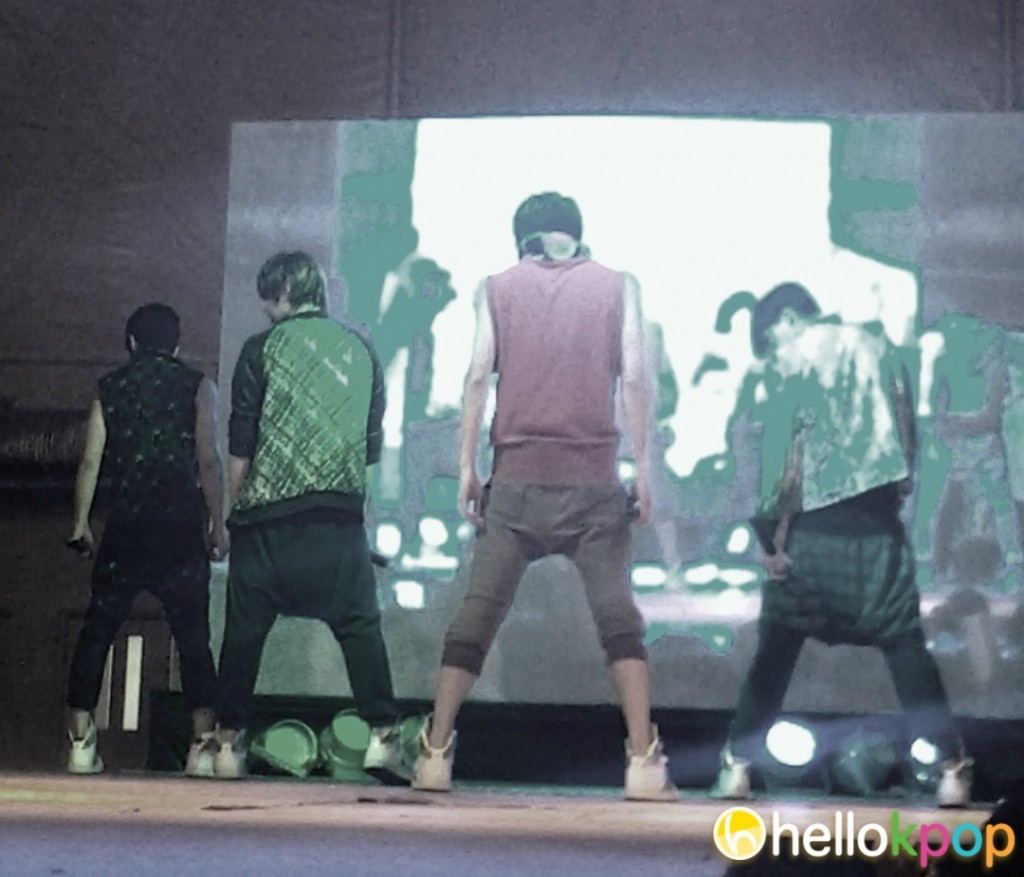 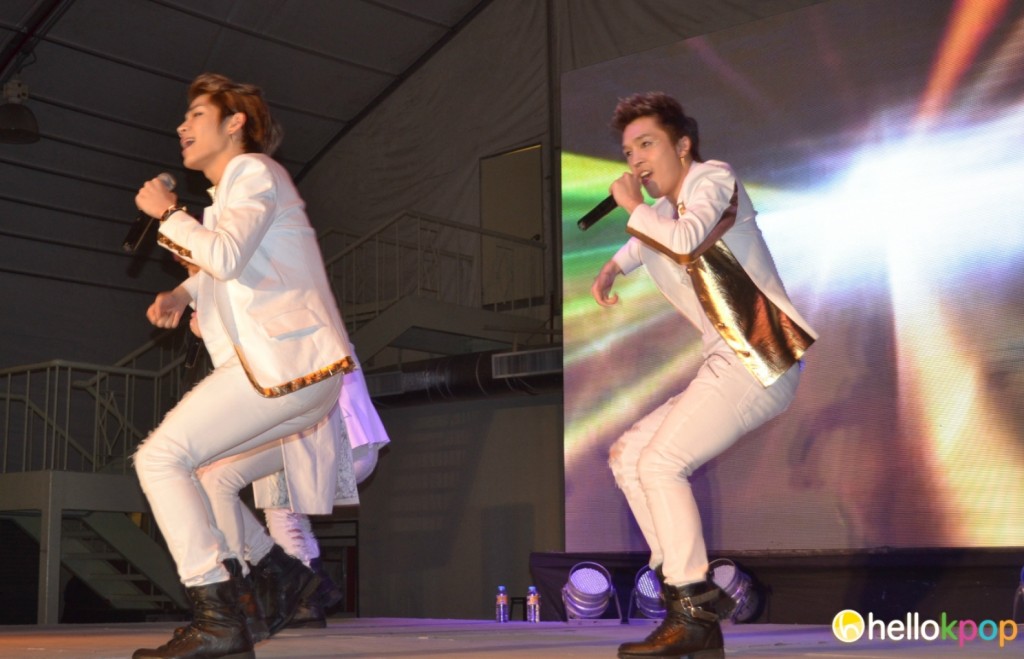 On December 29, 2012 about 6 thousand Kpop fans attended Philippine Kpop Convention 4, a whole day event organized by the fans for the fans. Over 50 fan clubs participated in the event; hundreds of contestants, performers, sponsors and concessionaires,making the event a success once again.

It was the first time for KCON to have a guest idol group and with the presence of not one but two idol groups, F.CUZ and A.CIAN, attendees surely got more than they asked for.  Five-member rookie group A.CIAN (Ace of Asia + Musician) was the first to perform. Its members, ChanHee, SeHee, Crooge, SangHyun and SeulGi were adored by their fans because of their over-the-top energy when they performed some of their songs like Hit and Stuck and their gift of unlimited fan service. During the interview, a “bring me” game was played. Fans did not only win gift certificates but also interactions with A.CIAN. The crowd screamed upon seeing the winners receive a hug and handshake from the boys. 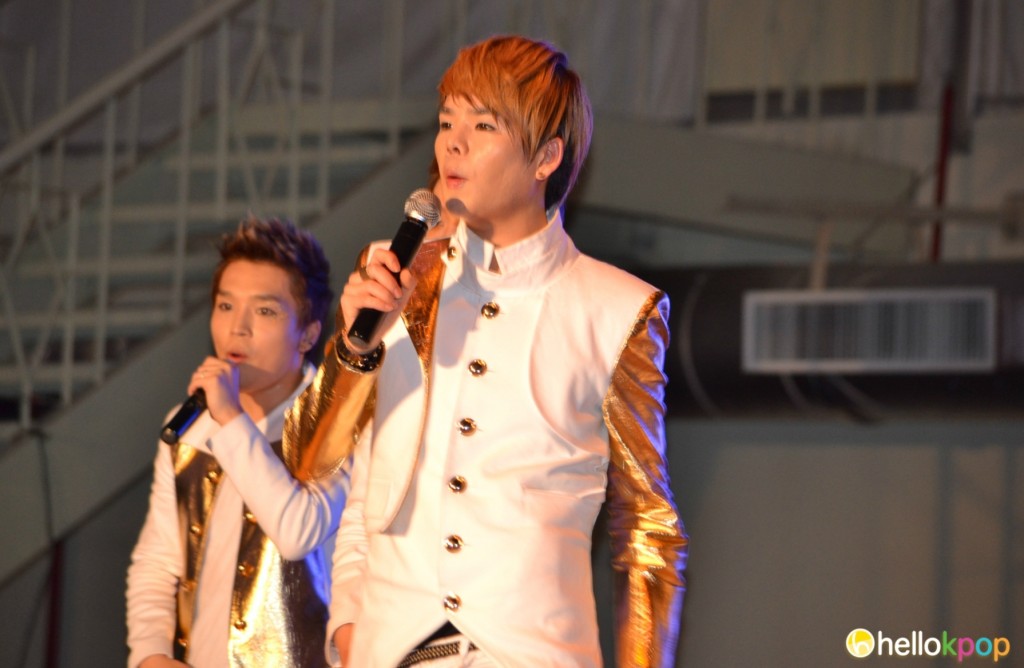 After a few hours, F.CUZ was next to wow the Filipino crowd. They performed their hit songs like Rise Up, Dreaming I, NO. 1, Jiggy and their version of Gangnam Style. In between the performances, the group was interviewed by the hosts. They asked their fans to take their mobile phones out and follow them on Twitter as they each spelled their user names to the crowd. Jinon, Daegun, Kan, Raehyun and Yejun also shared that they were happy to be in the country and said “Mahal ko kayo (I love you)”.

After their performances, both groups signed albums bought by their fans. Lucky fans also got the chance to join a special dinner with F.CUZ and join a private party with A.CIAN.

Aside from those mentioned, lots of contestants joined the Kpop Singing Star, Kpop Dance Battle, Cosplay, Kpop Look-Alike and Fashion Invasion events. Tickets for the Dream Kpop Fantasy Concert by Girls’ Generation, Infinite, U-KISS, EXO, Tasty and Tahiti were also given away. More than 500 fans went home with freebies from the booths and contests.

At the latter part of the program, the yearly anticipated Philippine Kpop awards took place. The winners are as follows:

Check out our exclusive photos below: 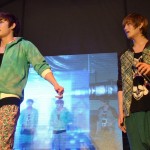 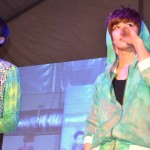 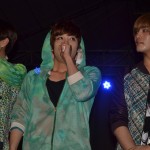 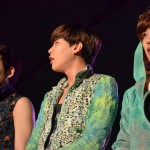 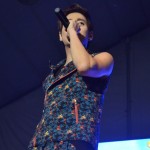 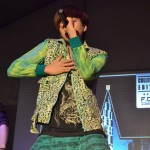 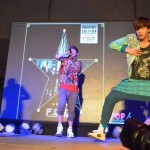 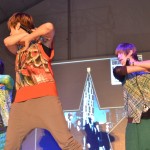 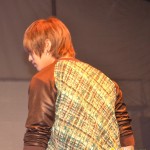 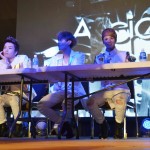 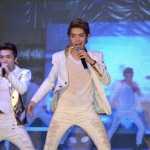 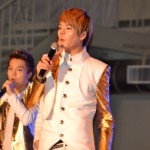 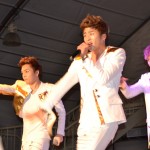 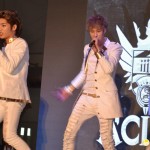 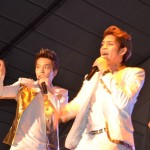 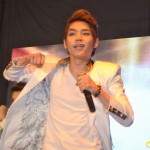 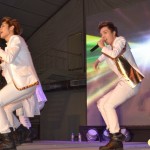 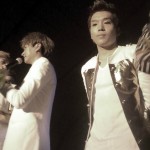 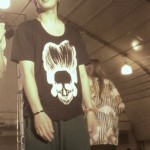 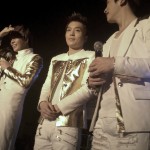 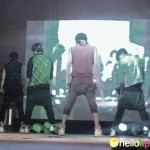 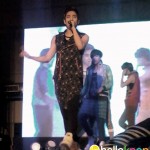 With the huge success of KCON 4, fans are already looking forward for its 5th year next year. On behalf of hellokpop, we would like to thank and congratulate the Philippine Kpop Committee and all the fan clubs involved.