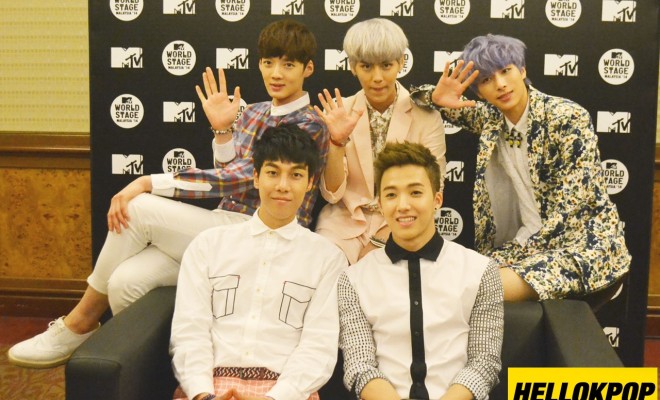 A Fun Interview with Boys Republic

Last year, Malaysia had EXO as South Korea’s representative for the MTV World Stage. This year round, we are having up-rising boy group, Boys Republic, ready to take Malaysia by storm at MTV World Stage 2014, on the 16th of August at Sunway Lagoon Surf Beach.

hellokpop had the opportunity to sit down with EXO last year for an interview. This year, the boys from Boys Republic spared a few minutes from their tight schedule and sat down with the press for an interesting interview the day before the event.

Wonjun, Sungjun, Sunwoo, Minsu and Suwoong made appearances in front the press with warm smiles – in chequered and floral blouses, and pink and floral pants which made them looks a million times cooler. 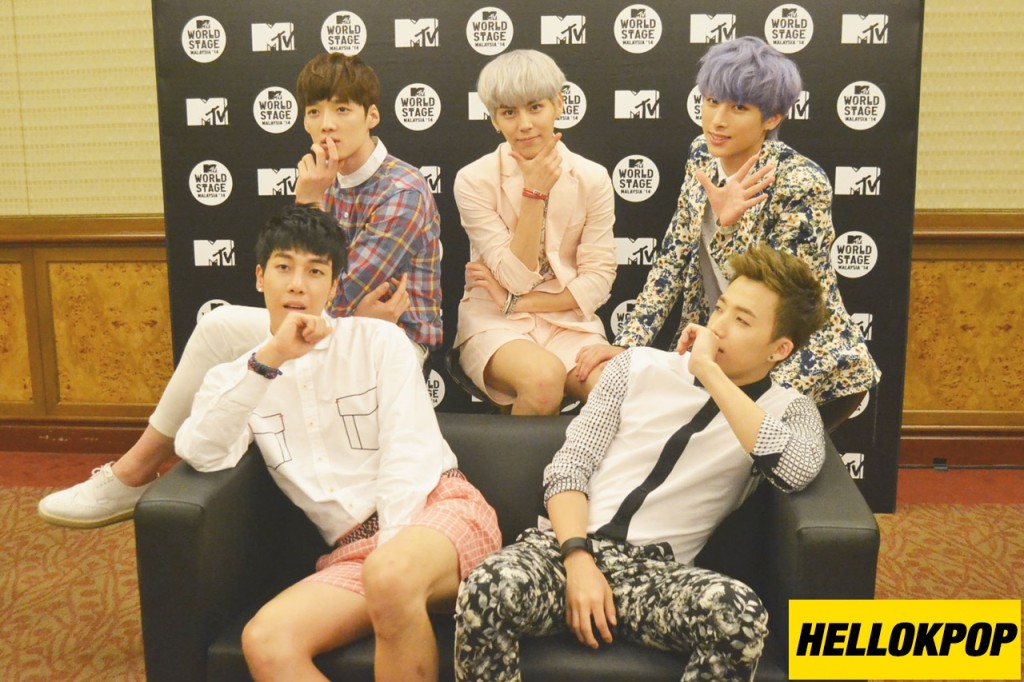 This is your second time coming to Malaysia, what is your favorite Malaysian food?
Sungjun: “I don’t know what is the food called, but it is a kind of crab. Ah, it is pepper crab.”

Won Jun: “This is our second time to Malaysia, but we didn’t really get to try. We don’t have time to go out of hotel, so we eat what is given to us.”

Wonjun: “Sungjun is good at dancing. I can’t dance so when I see him dance, I want to steal that ability from him.”
Sungjun: “Sunwoo has a really good voice. When I hear him sing, I think that if I had that voice, I could melt girls’ hearts and steal their hearts.”
Sunwoo: “Sungwoong has a face that almost all the country loves. A handsome face.”
Suwoong: “Minsu has a lot of charm and there are a lot of things he can do. Editing videos, composing songs and dancing are some of the things he can do.”
Minsu: “Sungjun is-“
Won Jun: “Uh, it is me.”
Minsu: “Wonjun has a very touching voice, when he sings, he can touch a lot of people.”
Won Jun: “Honey voice.”
Sungjun: “We don’t know how to compliment each other, I am sorry.” 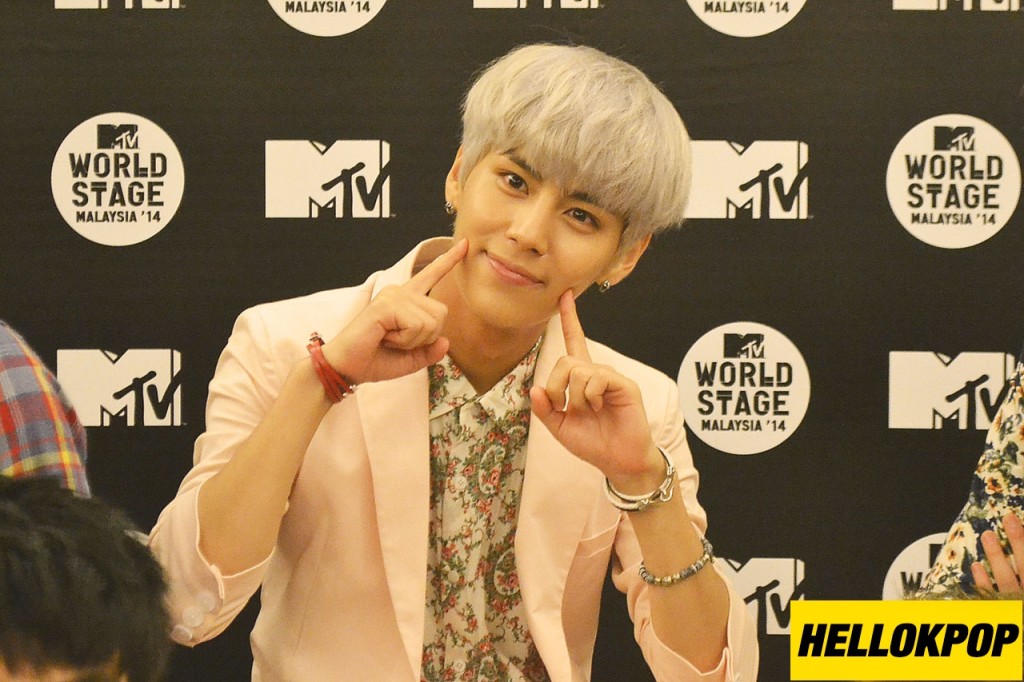 Were there ever times when you felt like giving up during training? And what is it that kept you going?
Won Jun: “My first time learning to dance was after joining this group. Minsu was the one teaching me but he is very fierce and there was one time where I dropped tears thinking to myself ‘Do I really have to dance?’ but what kept me going was the faces of my parents in my head.”

Who is your greatest inspiration/role model?
Sungjun: “For foreign artist it is MusiqSoulchild. For Korean, It is Jay Park. I like him a lot because I want to do hip hop, dance, pop and r&b all together.”
Wonjun: “For me, it would be the English group, One Direction, because they have music everyone can enjoy and I want that to be Boys Republic’s future.”
Sunwoo: “For me it would be Lee Sunggi, because he was both excelling talent in acting and singing.”
Suwoong: “I like BIGBANG a lot but between all of them, I really like T.O.P because he is good looking, has good acting skills and is good at  creating and singing music.”
Minsu: “Michael Jackson and Marilyn Manson.”

What is the difference between your first visit to Malaysia and this visit?
Wonjun: “The weather. I think it has become hotter but only that. When we came here the first time, it felt like Korea. We felt at home so it was pretty easy to adjust even though we were tired.” 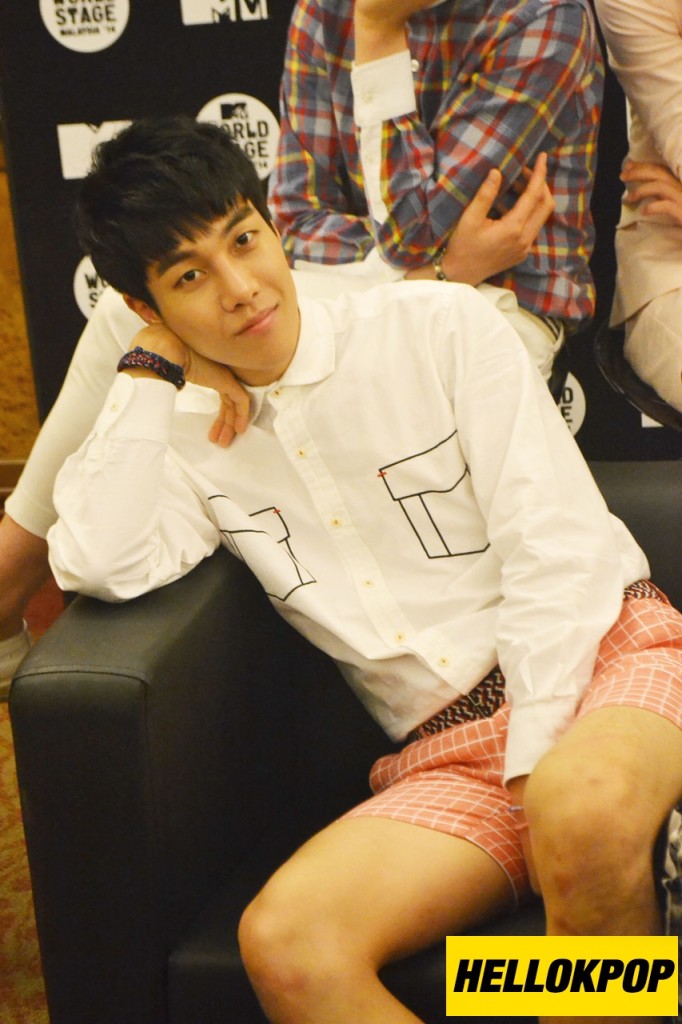 Any difficulties faced while working as a team?
Sunwoo: “When we eat. Everyone has to eat really fast because of the schedule.”
Suwoong: “And showering as well. Not all of us can shower at the same time so I have to wait for all the members to finish and then it’s my turn because I’m the maknae.”

Any special memory of foreign fan?
Sunwoo: “There was this kid that his name was Simon. I told him to come next time I came to Malaysia but he never came. He was around 5~6 years old.” (The kid came to the fan sign later, where Sunwoo tweeted about it on Boys republic official Twitter account)
Sungjun: “We went to a bowling event and met the country’s bowling representative athlete. That person showed us her SNS and even gave us uniforms.” 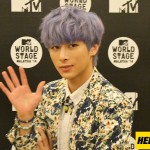 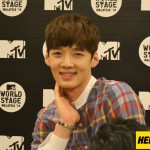 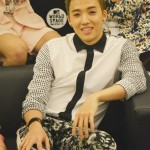 Thanks to Edelman and Viacom International Media Networks for the interview invite.