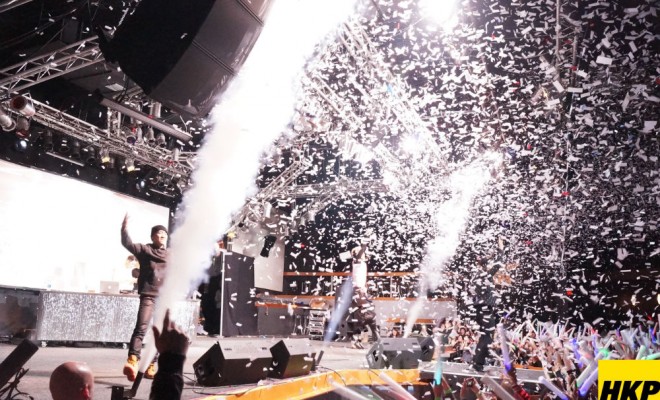 DJ Friz opened the show by warming up the crowd with some EDM. The first to join him onstage was relative newcomer Crush (Shin Hyo Seob), who made his official debut in 2014.

Crush’s repertoire included several songs from his 2014 debut album, Crush on You, which won Best R&B and Soul Album of the Year at the 12th Korean Music Awards. His performances of A Little Bit and Sometimes were impressively smooth, but it was his confident delivery of Hug Me that had the audience singing along so loudly during the chorus that they drowned out the singer himself.

Next, Crush was joined by Zion T. (Kim Hae-sol), who lent his powerful vocals to superb renditions of the duet singles Two Melodies and Just. Talented Zion T. began his career in 2011 by collaborating with other artists. In 2013, he released his debut album, Red Light, which won Best R&B and Soul Album of the Year at the 11th Korean Music Awards.

After Crush left the stage, Zion T. performed several songs from his own solo repertoire. One of my personal favorites of the night was his tender performance of Yanghwa BRDG, a song that won Best R&B and Soul Song of the Year at the 12th Korean Music Awards.

The amazing Primary (Choi Dong Hoon) joined Zion T. onstage next (yes, with the box on his head), and the two performed Let’s Meet from Primary’s album, Primary and the Messengers. Primary officially debuted in 2006, but has been active in South Korea’s underground hip hop scene since 2004, producing music for other artists such as Dynamic Duo, Garion, and boy group MBLAQ.  In 2012, his song, Question Mark (Primary and the Messengers), made it into the top ten on the Korean music charts.

When the legendary Dynamic Duo (Choiza/Choi Jae-ho and Gaeko/Kim Yoon-sung) burst onto the stage, the crowd went wild. Dynamic Duo is one of the most famous and most prolific hip hop groups to come out of South Korea. The duo has released 7 full-length albums (so far) and has garnered a string of top-40 hits and numerous awards, including Melon Music’s 2013 Top 10 (Bonsang) Award for its 7th album, LuckyNumbers.

Dynamic Duo also performed some of their new hits and old favorites, such as BAAAM (LuckyNumbers) and Guilty (Band of Dynamic Brothers).

After the show was over, fans who had purchased VIP tickets were treated to a “Meet and Greet” with the artists, where group photos were taken.

The tour’s second and final show took place on Saturday, March 28, at Terminal 5, a popular music venue in New York City. Through Music Enkor’s partnership with MOI’M, a portion of the tour’s proceeds will be donated to the Korean American Family Service Center (KAFSC) in New York.

Many thanks to Music Enkor and Amoeba Culture for allowing hellokpop.com to cover the event. It was a terrific show, and we hope you’ll come back soon.

Below, please enjoy some photos from the event: 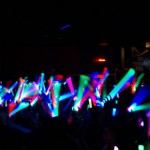 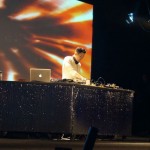 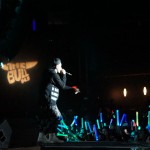 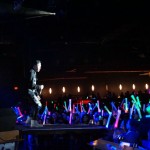 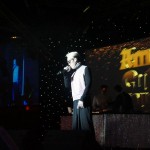 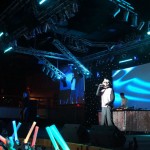 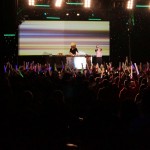 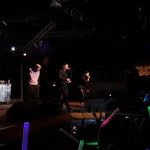 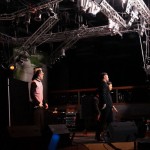 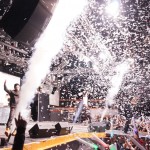 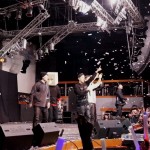 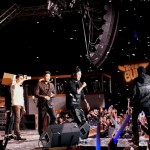 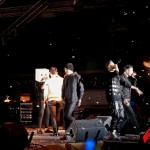 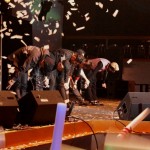