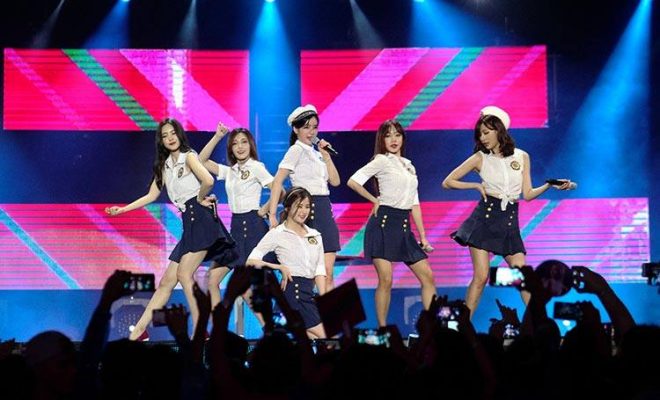 Apink Sets The Stage On Fire For ‘MTV Music Evolution 2016’

True to its theme “Can’t Stop Moving”, Filipino fans had proven that even with heavy rain, it couldn’t stop them from partying at the MTV Music Evolution 2016 in Manila at the Mall of Asia, Concert Grounds on June 24! 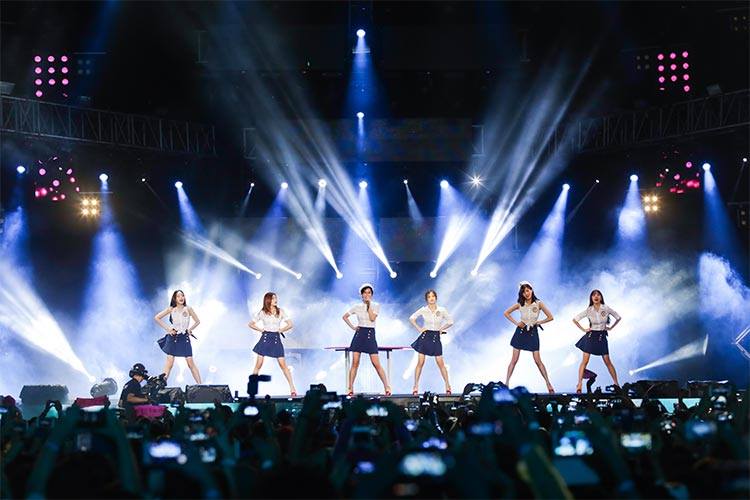 Apink was one of the most anticipated performers of the night, as the fans instantly went wild when it was its turn to perform.

The six lovely ladies; Eunji, Namjoo, Chorong, Hayoung, Bomi and Na-eun, performed their hit songs, namely LUV, No No No, Mr. Chu, Remember and the heart-warming track Attracted. Fans couldn’t help but cheered as the girls gave off fresh and lovely performances. The weather was also cooperative, as it stopped pouring when the girls took the stage. 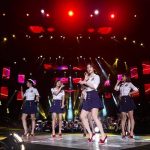 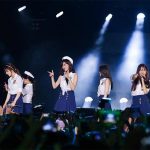 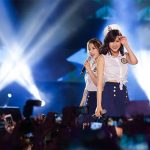 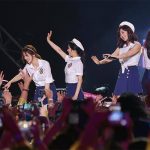 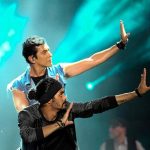 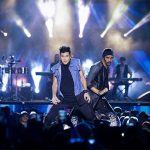 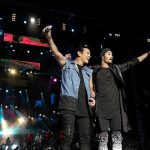 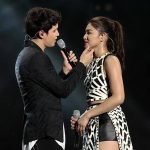 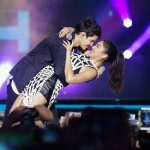 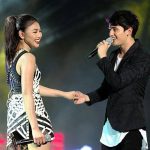 Multi-talented singer-songwriter Bebe Rexha hyped everyone as she performed her hit singles Me, Myself and I, No Broken Hearts and Take Me Home. She also serenaded the audiences with her version of Monster and Hey Mama. 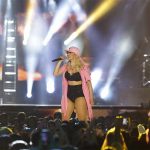 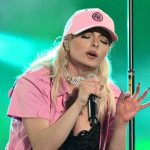 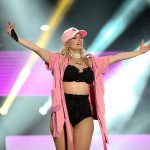 Far East Movement set the roof on fire with their wildest performances. Fans were all sweaty from jumping and dancing through the electrifying songs of Kev Nish, Filipino member VJ Virman, and Prohgress, with hit songs such as Like A G6 and Rocketeer. 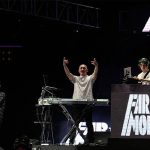 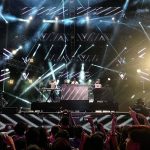 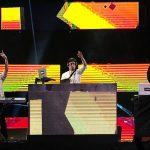 The show’s front liner, One Republic, serenaded fans with their songs such as Stop and Stare, Apologize, and Wherever I Go. 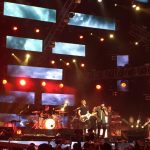 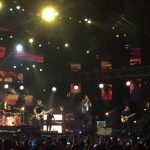 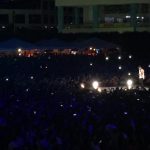 Hellokpop would like to thank the whole staff and Crew of MTV Asia for providing the media invite.