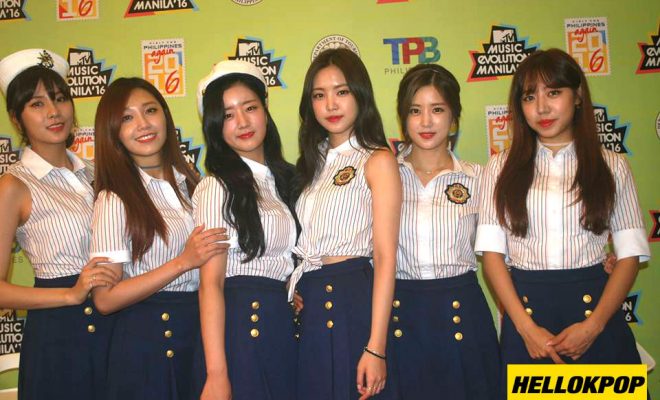 With their immense popularity not just in South Korea but all around Asia, APINK was surprised to know that Filipino fans were disciplined and well-behaved during their stay in Manila.

Before the said concert, Eunji, Bomi, Chorong, Na-Eun, Hayoung and Namjoo sat down with Hellokpop for an exclusive interview. During the talk, Bomi said that she was surprised to see how well-behaved Filipino fans were. She sort of expected that there would be fans hugging them all of a sudden but it was amazing for her how the fans were just watching from afar. 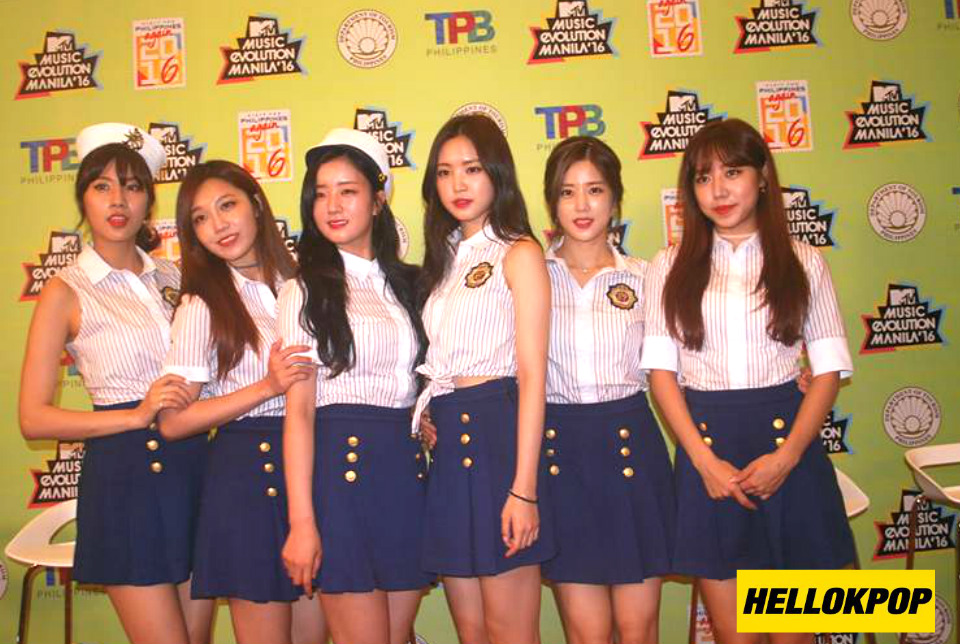 Eunji then revealed it was shocking for her that the fans were a lot younger. She thought that fans would be in their mid 20’s, as she expected that younger people would not know them.

Aside from the one-on-one interview, the girls also answered questions from the media. During the press conference, the girls were asked about their rumoured comeback. Eunji replied that they were not yet sure about the comeback plans but assured fans they would definitely love their next concept. 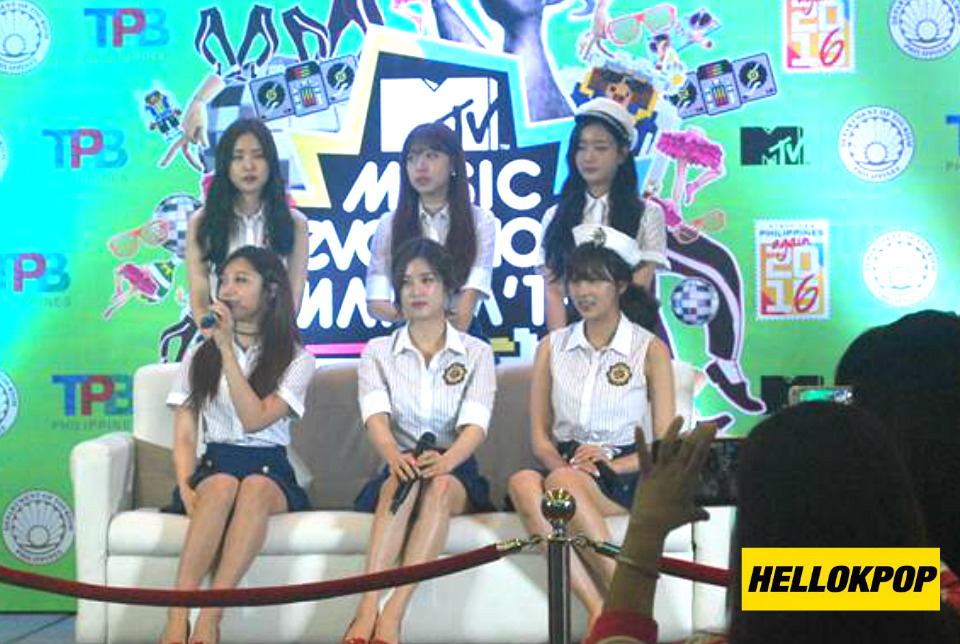 Na-Eun then expressed that it was an honor to perform on such a big stage alongside wonderful artists. Eunji also voiced her excitement as this was their first performance in the Philippines.

In related news, APINK is about to release their 6th Japanese single, “Summer Time”.

Check out the pictures here: 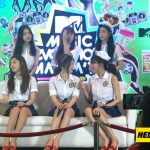 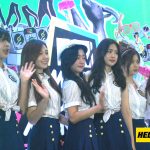 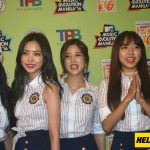 Read our concert coverage here. Hellokpop would like to thank MTV Asia for this opportunity.

Event coverage and photos by: Sunlee16

Hellokpop, as an independent Korean entertainment news website (without influence from any agency or corporation), we need your support! If you have enjoyed our work, consider to support us with a one-time or recurring donation from as low as US$5 to keep our site going! Donate securely below via Stripe, Paypal, Apple Pay or Google Wallet.
2.7k
SHARES
FacebookTwitter
SubscribeGoogleWhatsappPinterestDiggRedditStumbleuponVkWeiboPocketTumblrMailMeneameOdnoklassniki
Related ItemsAPINKBomichorongEunjihayounginterviewMTV Music Evolution 2016 in ManilaNa EunnamjooSummer Time
← Previous Story Apink Sets The Stage On Fire For ‘MTV Music Evolution 2016’
Next Story → Stock Trading Scandal: Jung Yong Hwa Innocent But Lee Jong Hyun Fined