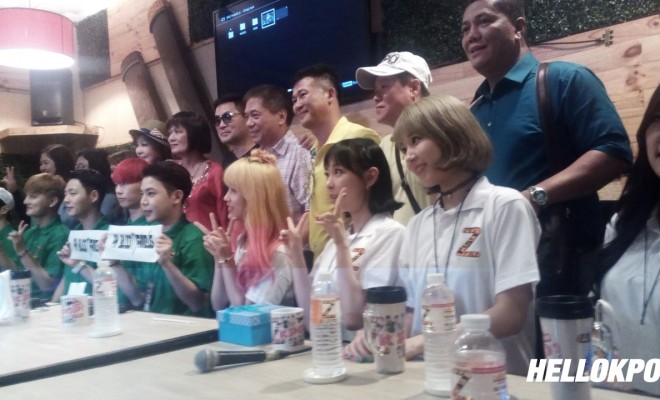 Asha And FameUS Capture Filipino Fans With Their Aegyo

It has been reported that rookie groups FameUS and Asha will be having a 2-venue concert on Sep 18 at the Ynarez Sports Complex, Pasig, and October 2 in Davao City.

Philippines is not new for FameUS, since this is the third time that they have visited the country. Hansaem, Kudo, Junghoon, Daeyoung, Doah and Hanyoung said that the reason why they keep on coming back is because they miss their Filipino fans.

As to what they love about the country, the boys revealed that they love the fans and the food, especially the fast food chain Jollibee and Filipino dessert Halo-Halo. They also said that they want to  discover the beauty of Boracay.

Since this will be their third time in the country, the boys were asked on what the fans can expect. They mentioned they have a lot prepared for this concert, and fans can look forward to it. In fact, they will treat fans with a sample of the Filipino songs which the latter can look forward too.

Asha, on the other hand, being a first timer in the country, said that they were amazed to receive the love that they have witnessed from the Filipino fans so far. They also wanted to try Filipino food.

Da-ae, Nara, Yoha and Hyuna expressed their excitement for these concerts, as they also had a lot in store for their Filipino fans. Though they have not prepared any Filipino songs, the girls said they can look forward to an amazing performance.  When asked if fans can look forward to a collaboration. Da-ae said that they don’t have one, but open to do so in the future.

Both groups then treated everyone in the room with their aegyo. Daeyong, Hanyoung and Hyuna ended the press conference by inviting fans to watch the concert in the most possible cutest way. 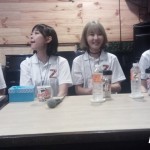 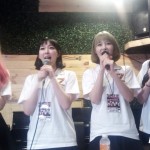 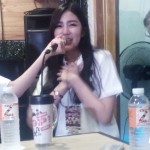 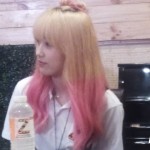 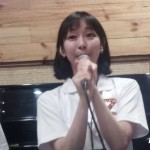 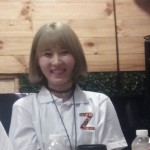 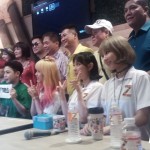 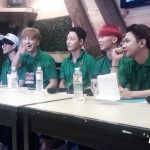 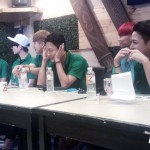 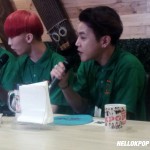 Stay tuned to Hellokpop for the event coverage of the FameUS and Asha’s concert!

We need your support! If you have enjoyed our work, consider to support us with a one-time or recurring donation from as low as US$5 to keep our site going! Donate securely below via Stripe, Paypal, Apple Pay or Google Wallet.
75
SHARES
FacebookTwitter
SubscribeGoogleWhatsappPinterestDiggRedditStumbleuponVkWeiboPocketTumblrMailMeneameOdnoklassniki
Related ItemsAshaDa-aeDaeyoungDoahFameUsFameUs and Asha - KPOP Concert Live in the PhilippinesHansaemHanyoungHyunaJunghoonKudolistNaraquizYoha
← Previous Story Apink: How to Stay Cool? Just Smile!
Next Story → HIGH4 in Malaysia: Ideal Types, Group Formation, IU & Lim Kim